Hundreds of dead fish washed up dead on Palmares Beach in the city of Puerto Vallarta, Mexico on January 18, 2022.

Fishermen indicated that it is not common to see these species near the beach, since these fish normally live in the deep ocean (40m-600m or 130ft-1930ft).

About 200 largehead hairtail (Trichiurus lepturus) have been counted. They are small (40-60cm in length), elongated and have sharp teeth!

Authorities are now analyzing the cause of their mysterious death.

Local fishermen already have their own theory. They believe that some strong tide took them out of their habitat, brought them towards the surface and when died of depressurization, before being dragged by the tide to the beach.

Like many netizens, I believe that the Tonga underwater volcanic eruption may also have a responsability in this fish mass die-off.

Could it be linked to the gas released underwater during the eruption?

It is worth noting that the blast was the most important in the last 40 years, triggered tsunami alerts and caused variations in tide levels on the coasts of various countries, including Mexico.

Of course we should never forget about Fukushima and the still ongoing nuclear disaster, as Japan will start dumping the radioactive water in the ocean… Again!

Or were these deep see fish just another signs of the ongoing geological unrest we are currently going through? [Debate, Quadratin]

Within the last 12 hours 3 earthquakes larger than M6.0 have shaken the world:

A magnitude-6.3 offshore earthquake occurred off the east coast of Kyushu, Japan at around 01:08 JST Jan. 22, about 24 km (15 miles) south-southeast of Saiki. 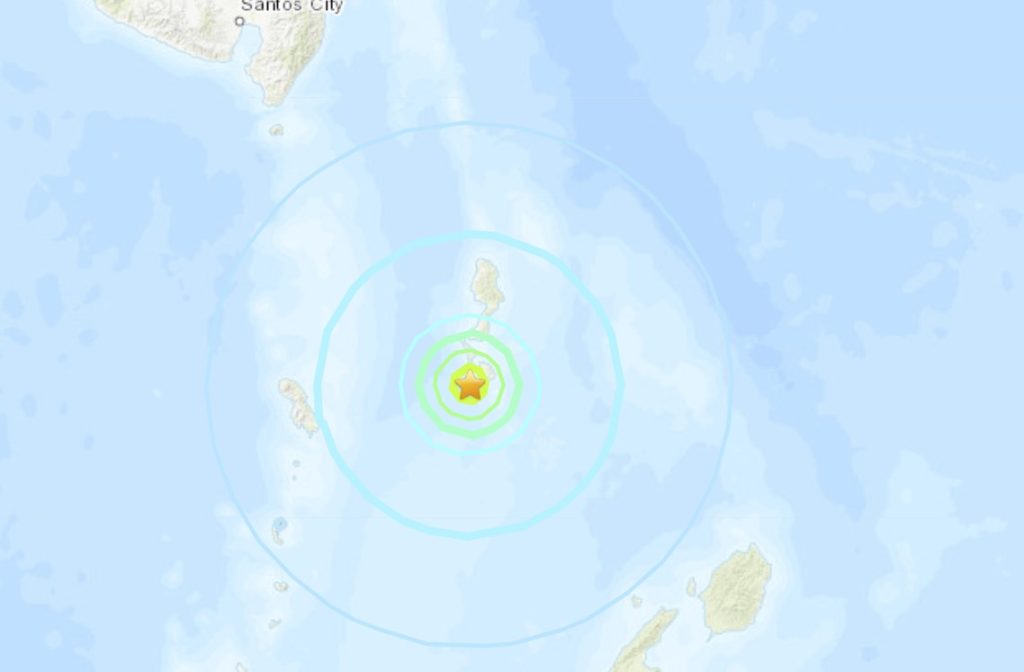 Neither heavy damage nor injuries have been reported.

Meanwhile, the Fuego volcano had an amazing blast on January 20, 2022, Explosive activity continues during which the volcanic ash plume reached up to estimated 16000 ft (4900 m) altitude or flight level 160:

Be ready for the next big eruption or earthquake. It’s not if but when… So always be prepared and ready to act! When cellular networks go down & internet access fails, Galileyo will keep you informed, via the global satellite infrastructure, guaranteed.