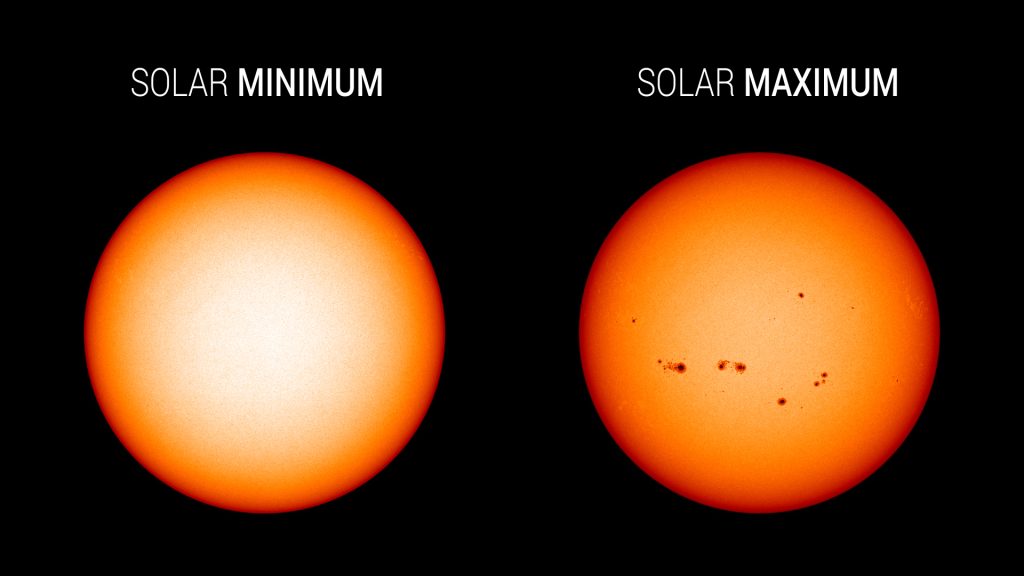 The past few weeks or so have been a very busy time for the Sun. Our star has undergone a series of giant eruptions that have sent plasma hurtling through space.

Perhaps the most dramatic was a powerful coronal mass ejection and solar flare that erupted from the far side of the Sun on February 15 just before midnight. Based on the size, it’s possible that the eruption was in the most powerful category of which our Sun is capable: an X-class flare.

Because the flare and CME were directed away from Earth, we’re unlikely to see any of the effects associated with a geomagnetic storm, which occurs when material from the eruption slams into Earth’s atmosphere.

These include interruptions to communications, power grid fluctuations, and auroras. But the escalating activity suggests that we may anticipate such storms in the imminent future.

Our Sun got angry for a moment yesterday just before midnight UTC. A prominence eruption (maybe combined with a powerful flare?) launched a massive CME into space. While not earth-directed, the eruption was huge and could signal there might be something interesting on its way… pic.twitter.com/z0fhjNp5mO

“This is only the second farside active region of this size since September 2017,” astronomer Junwei Zhao of Stanford University’s helioseismology group told SpaceWeather.

“If this region remains huge as it rotates to the Earth-facing side of the Sun, it could give us some exciting flares.”

According to SpaceWeatherLive, which tracks solar activity, the Sun has erupted every day for the month of February, with some days featuring multiple flares. 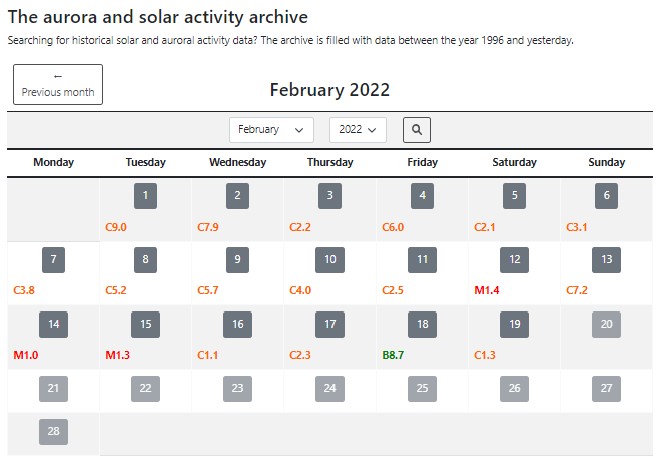 As shown below, January was also a very busy month for our star. 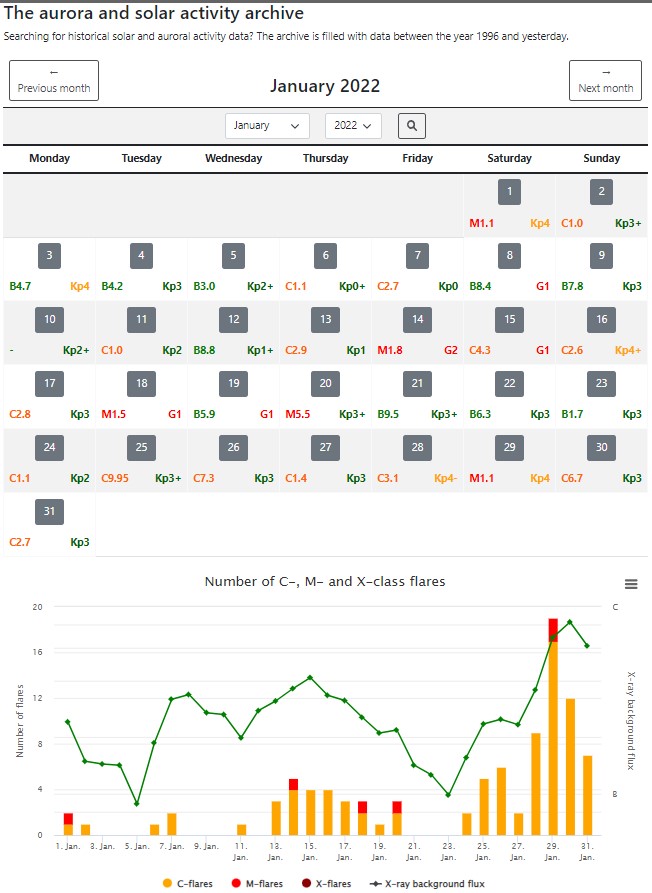 The mild geomagnetic storm that knocked 40 newly launched Starlink satellites from low-Earth orbit followed an M-class flare that took place on January 29. Ejecta from a solar eruption usually take a few days to reach Earth, depending how fast the material is traveling. The remaining flares that have taken place in February have so far been in the milder C-class category.

So that “one” bright SOHO Sungrazer turned out to be TWO sungrazers! These will likely have fragmented from each other a long time ago (months? years probably?) and are being vaporized by insanely strong solar radiation as we speak ☀️☄️

However, while it might sound intimidating, this is pretty normal for our Sun, as it ramps up its activity towards and during solar maximum – the most dynamic time during its activity cycle.

You see, while the Sun seems pretty consistent to us here on Earth on a day-to-day basis, it actually goes through 11-year activity cycles, with a clearly defined minimum and maximum. This cycle is based on the Sun’s magnetic field, which flips around every 11 years, with its north and south magnetic poles switching places.

The solar minimum – characterized by a minimal level of sunspot and flare activity – marks the end of one cycle and the beginning of a new one, and it occurs when the Sun’s magnetic field is at its weakest.

This is because the Sun’s magnetic field controls its activity: sunspots are temporary regions of strong magnetic fields, while coronal mass ejections that erupt from solar flares are produced by magnetic field lines snapping and reconnecting.

The most recent solar minimum took place in December 2019.

The two flares on 2022-02-12 were so spectacular I ended up making this animation, even though their west-limb locations preclude geoeffective potential.

In the second event, only the latter part was eruptive, from the southern region. The northern flare had no global effect. pic.twitter.com/R3BnuK3Syc

Sunspots form when the solar magnetic field becomes tangled. This happens because the solar equator spins faster than the higher latitudes. Currently, there are 111 sunspots on the Sun, although not all of these will be actively erupting.

Solar maximum is due to take place around July 2025. It can be difficult to predict how active any given cycle is going to be, because we don’t know what drives them, but scientists in 2020 found evidence that we might be entering the strongest cycle recorded to date.

It remains to be seen whether the rest of the cycle will continue in the same vein, but a banonkers Solar Cycle is definitely something we’re here for… providing it doesn’t deliver another devastating Carrington Event. Here’s hoping. [Science Alert]