We all know about Disney coming to light. Epstein’s island… etc. We’re surrounded in pedophilia. How many other institutions and organizations are a part? 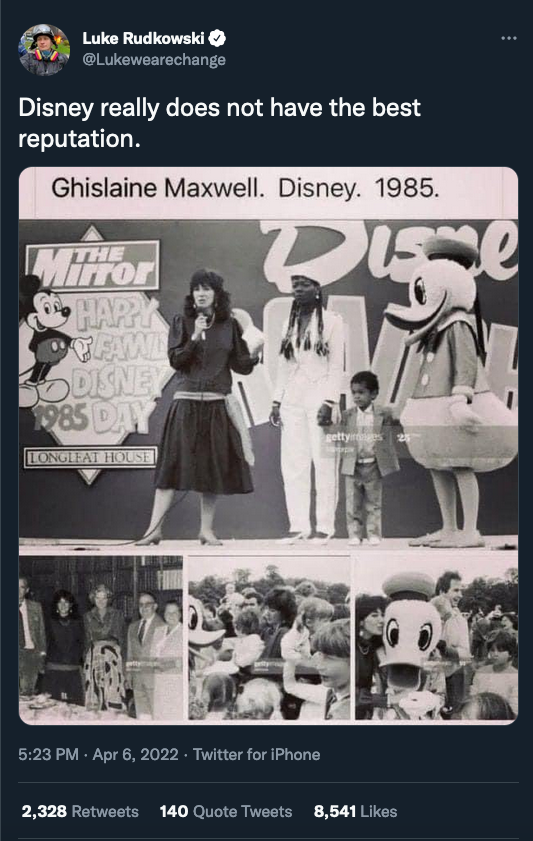 Ghislaine was well connected early on and this picture shows the “crowd” she hung around… We need to start digging up the trail of abductions/death surrounding her travels. 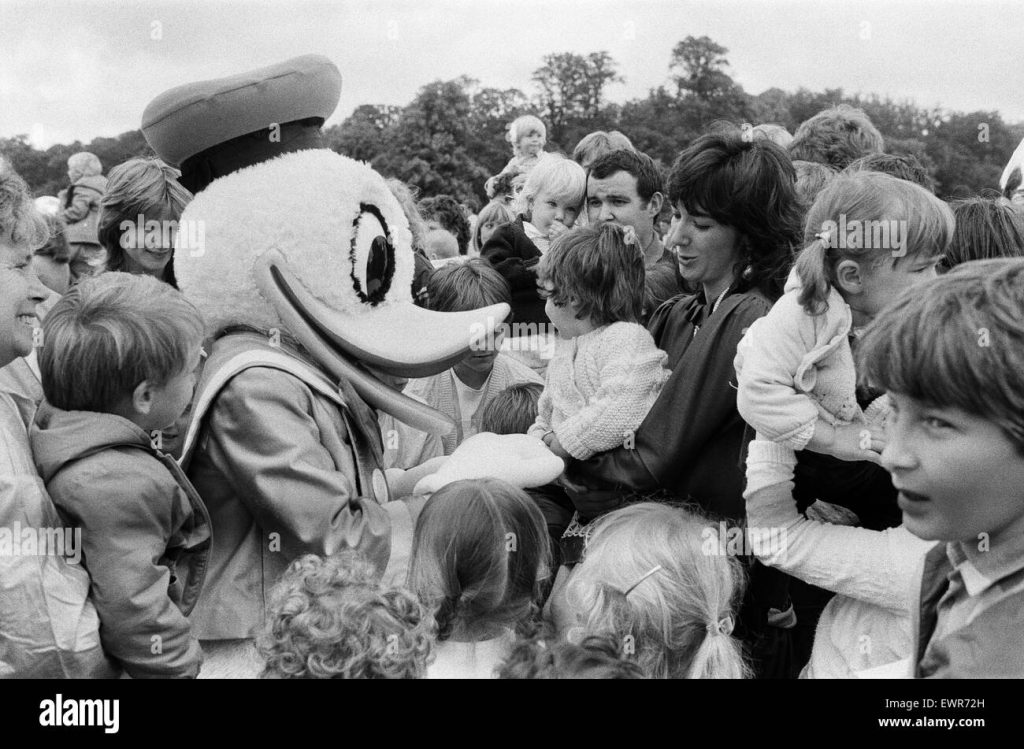 She put on a ‘Save the Children’ party in 1985 attended by Princess Margaret. It was another event in her life marked by a death: that evening, the Marquess’s son, Lord Valentine Thynne was found hanging from a bedspread attached to an oak beam in the lounge bar of the Bath Arms.”

But that’s only the tip of the iceberg! 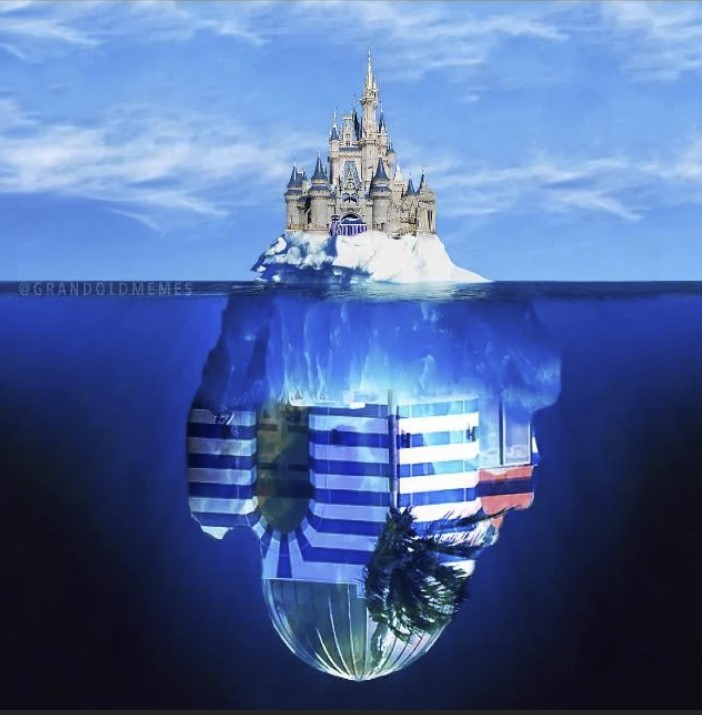 You will find other interesting things here…

I love this one too…

Also look at the links below…

Ex-Disney Cruise officer: I was ordered not to report molestation. https://www.clickorlando.com/news/2014/04/25/ex-disney-cruise-officer-i-was-ordered-not-to-report-molestation/

Disney World employees Justin Hazan and Arlandres Sims were arrested and charged with a total of 40 counts of child pornography
https://www.clickorlando.com/news/local/2020/06/16/disney-workers-among-16-arrested-for-possession-of-child-porn-polk-county-sheriff-says/

But again, that’s only the tip of the iceberg! 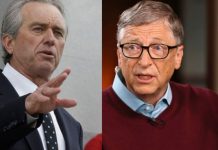