The FAA has shut down 90% of their east-facing cameras all across America. WHY?

EASTCOAST CAMERAS STILL OFF?
Tons of reports off Jets and Chinooks, none of which are on Flight radar…at first this was weird, now it gives me the creeps. #flightradar #ww3 #eastcoast #Camsdown

This is really suspicious. Almost every airport has these weather cameras. And now 90% are off?

We have had unmarked Chinooks over Washington for 2 days. Nothing on radar. Type in Chinnook into Twitter, you will see I’m not alone. Filter the last 3 days. https://t.co/ogGz31dVRe

Meanwhile, somebody reported seeing lots of military helicopters flying over rural Mississippi, headed north: ‘We do maintain a flight of military helis at the local airport and an air base they train out of south in Columbus, but I’ve never seen a flight of them this big all at once haulin ass…‘ 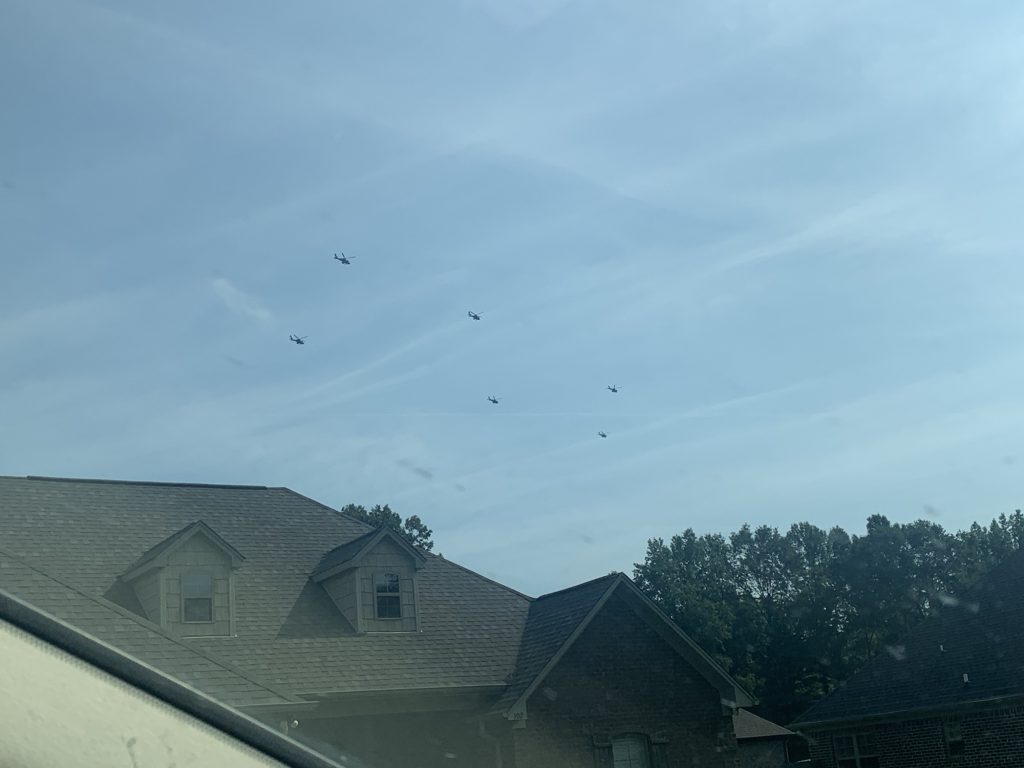 Anyone seeing Chinooks doing Low-lying exercises in Washington? Chinook just topped me at what looked like 500 feet. Nothing on flight radar is what gets me.

Here another picture from North Carolina:

Faa has cameras off. And I got this pic sent to me from NC pic.twitter.com/cv8HxulzVu

GOLD; SILVER; Invest with Augusta in PRECIOUS METALS to achieve the retirement peace of mind you deserve…

Interesting! They are maybe covering movement of military assets for deployment…