It is probably because of things like this that the US Army is in a recruiting crisis… Soldiers who wore bondage gear and dog masks in sexually explicit photos while in uniform are under investigation, the Army confirmed Monday.

His @USArmy uniform is beside it.

This is a robust community with no limits, and this senior officer engages with junior officers

This was a “Leader” ripe to abuse the ranks below

The photos, which have appeared on social media, show male soldiers in uniform, or parts of uniforms, wearing dog masks, leather and chains. Some of the photos depict poses of submission and sexual acts. Another photo shows a soldier in combat fatigues wearing the dog mask on an airfield.

Some of the photos appeared on Twitter Friday. The soldiers are based in Hawaii.

Internal Pentagon email traffic obtained by USA TODAY shows Army officials believed some of the photos appear to have been taken at a base gym in Hawaii. The source of the email was not authorized to release it. The email notes that reactions to the photos has been “hyper politicized.”

“U.S. Army Pacific is aware of content found on social media reflecting soldiers’ activities while wearing uniforms,” Maj. Jonathon Lewis, an Army spokesperson, said in a statement. “The incident is currently under investigation.”

@PupRavage and @adjutantpup/ @HonuPup, aka Col. Donnelly & CPT Tenney, are allegedly seen here together in an aircraft at an air show at Marine Corps Air Station Kaneohe Bay

According to Donnelly’s now locked social media, and soldiers familiar with their relationship, they’re👇 pic.twitter.com/H6RVu1OSac

Military law prohibits conduct by an officer that disgraces them personally or brings dishonor to the military profession. There are a range of potential punishments for violations, including letters of reprimand.

The legal jeopardy for the soldiers depends on several factors, said Don Christensen, the former chief prosecutor for the Air Force who now leads Protect Our Defenders, an advocacy group for troops who have been sexually assaulted.

This Screaming Eagle is 🐶 playing w insignia & himself pic.twitter.com/JeAZdqJIFw

If soldiers in the photos were officers and from the enlisted ranks, there would likely be a violation of Article 134, which governs fraternization, Christensen said. Photos in uniform, with the dog mask, would likely violate Article 133, Conduct Unbecoming an Officer.

Even if an officer has retired, the Army could be brought back to active duty and court-martialed, Christensen said. The officer could also be retired at a lower rank, which lowers pension payments.

Col. Donnelly, aka @PupRavage, sports a huge right shoulder tattoo & a paw 🐾 tattoo on left inner bicep. This matches multiple photos of his tattoos while in his 🐶 kink mask

A newer tattoo wrapped around his left bicep confirmed his identity (see next) pic.twitter.com/2MDKZcJeFV

The military can act swiftly to discipline troops whose conduct embarrasses their uniform. In 2018, the Marine Corps fired a Navy chaplain who had been caught on video having sex with a woman at a pub in New Orleans.

“All U.S. Army soldiers are expected to uphold high standards of personal conduct and to avoid discrediting the service and the uniform, both in person and across social media,” Cynthia Smith, an Army spokeswoman, said in a statement. 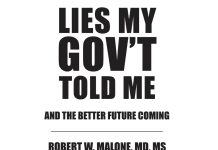 A great book to start 2023: Lies My Gov’t Told Me: And the Better Future Coming 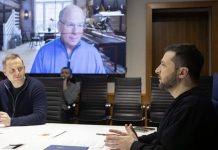 BlackRock reaches deal with Zelensky to finance the “rebuilding” of Ukraine 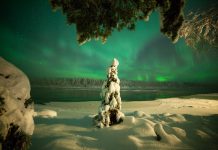 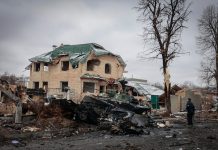 Video: It’s WORSE than they’re telling you in Ukraine 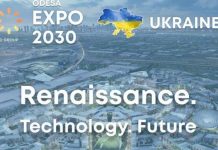 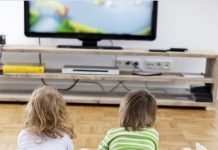 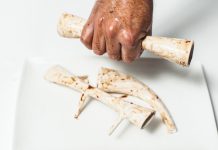 What’s wrong with eating people? Is the world ready for synthesised cannibalism? You could soon be dining on lightly-seasoned chunks of your loved ones… 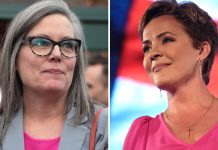 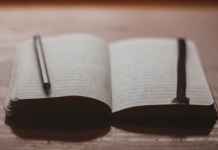 7 Essay Writing Tips to Help You Ace Your Next Assignment