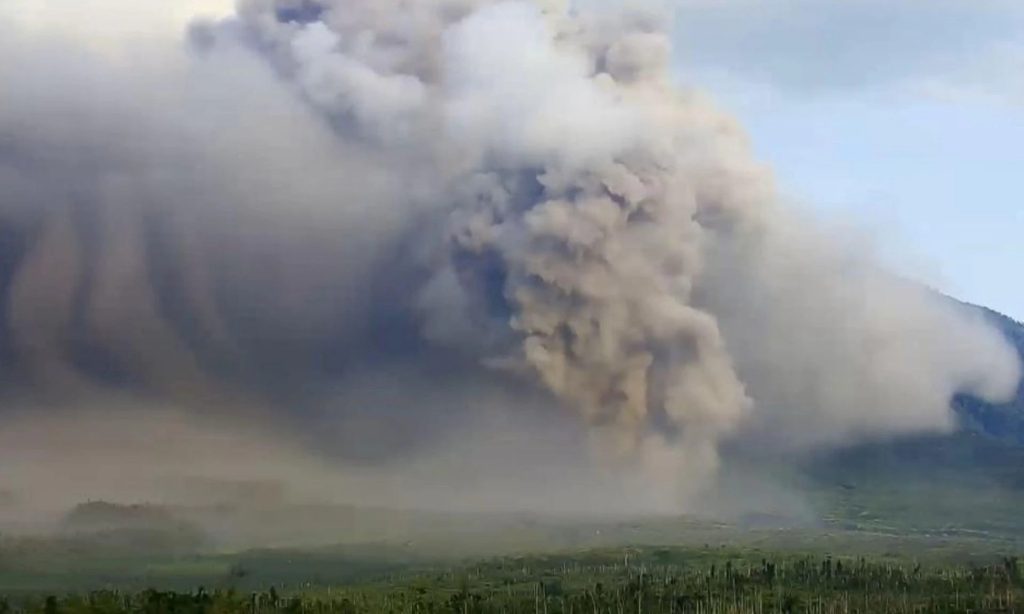 The Semeru volcano in Indonesia erupted in Indonesia on Sunday spewing a cloud of ash 15 km into the sky and forcing the evacuation of nearly 2,000 people.

This is its largest volcanic eruption since record keeping began. The explosion generated a 12 miles (19 kilometers) long pyroclastic flow in addition to a towering plume of ash.

This ash subsequently rained down on the island of Java, leading to near blackout conditions.

What had just occurred was a large “vulcanian” style eruption caused by the partial collapse of the lava dome at Semeru. So, what will happen next?

There were no immediate reports of any casualties from the eruption of the Semeru volcano and Indonesia’s transport ministry said that there was no impact on air travel but notices had been sent to two regional airports for vigilance.

Prepare now! Stock up on healthy preparedness food for the next natural disasters…

“Most roads have been closed since this morning and now it is raining volcanic ash and it has covered the view of the mountain,” community volunteer Bayu Deny Alfianto told Reuters by telephone from near the volcano. 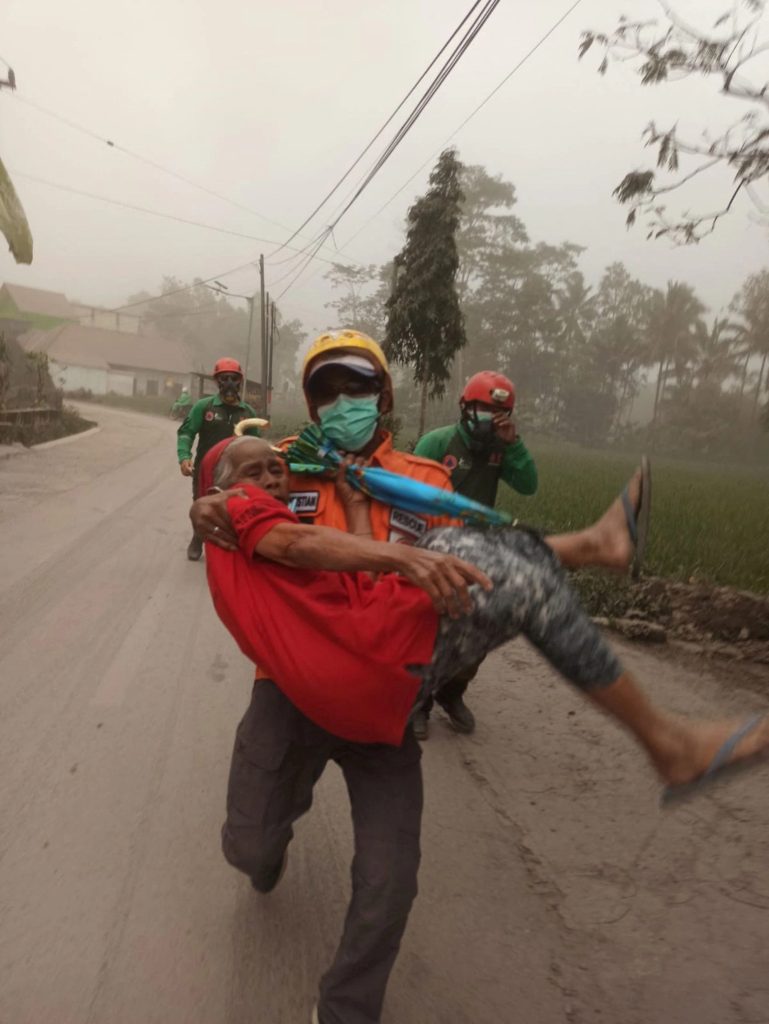 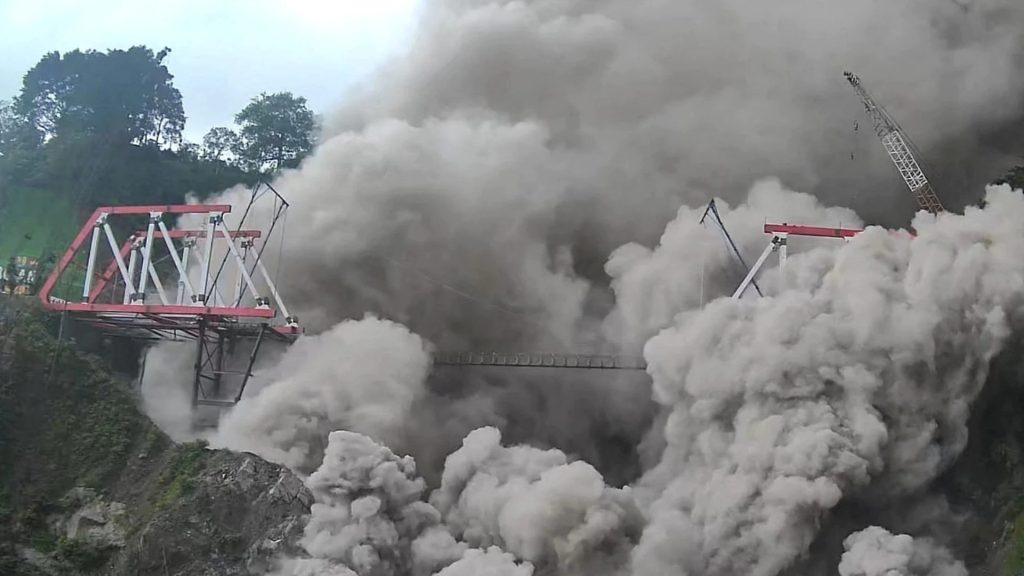 Indonesia’s disaster mitigation agency (BNPB) said 1,979 people had been moved to 11 shelters and authorities had distributed masks to residents. The eruption began at 2:46 a.m. (1946 GMT on Saturday) and rescue, search and evacuation efforts were going on. 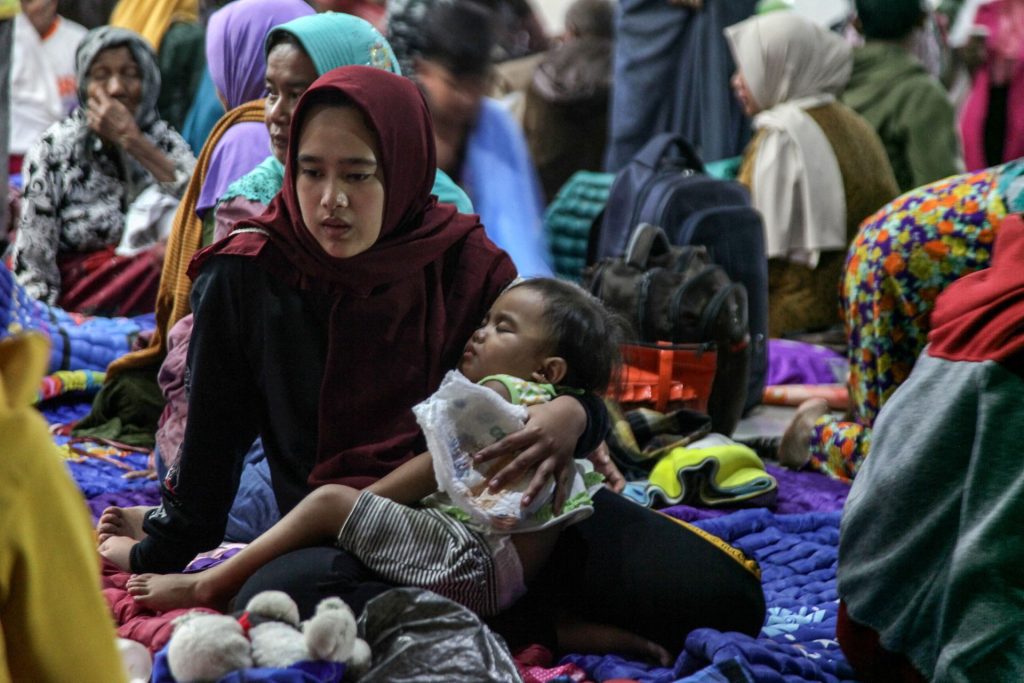 The volcano’s plume of ash reached a height of 50,000 feet (15 km), said Japan’s Meteorology Agency, which had initially been on alert for the possibility that the volcano could trigger a tsunami. It later ruled that out. 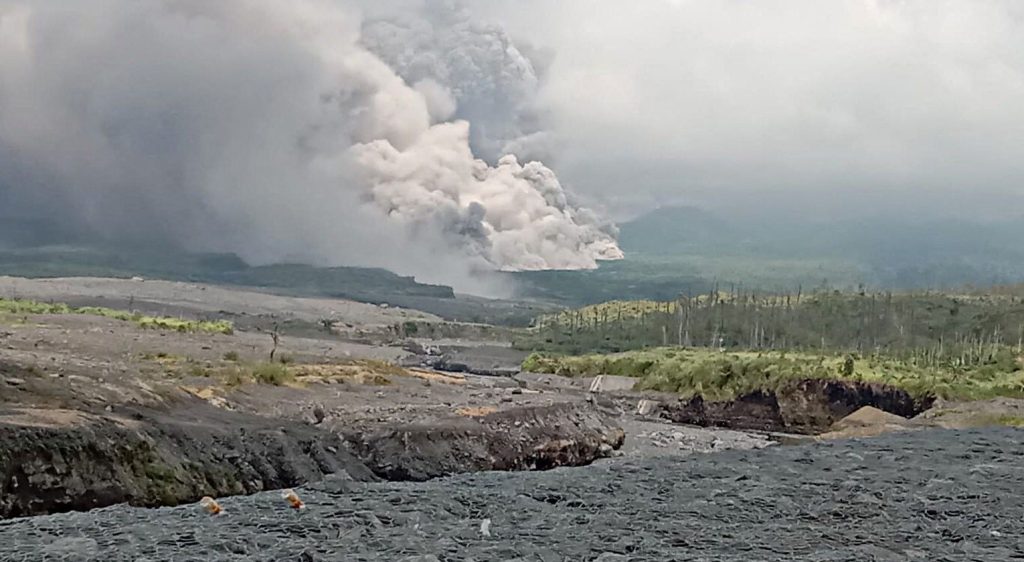 The eruption, some 640 km (400 miles) east of the capital, Jakarta, follows a series of earthquakes in the west of Java, including one last month that killed more than 300 people. 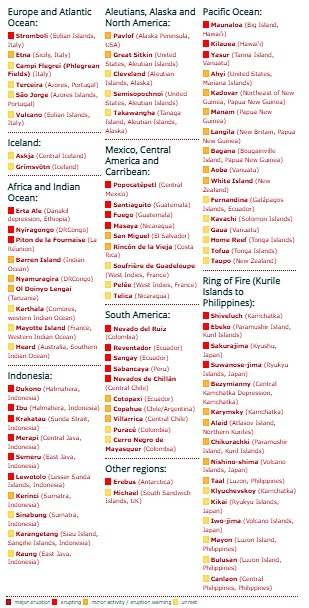