A 40-by-40-foot sinkhole in East Rutherford, N.J., popped up inside a warehouse around 12:30 p.m. Monday and swallowed a man and his forklift entirely. Officials are still trying to determine the cause of the estimated sinkhole. 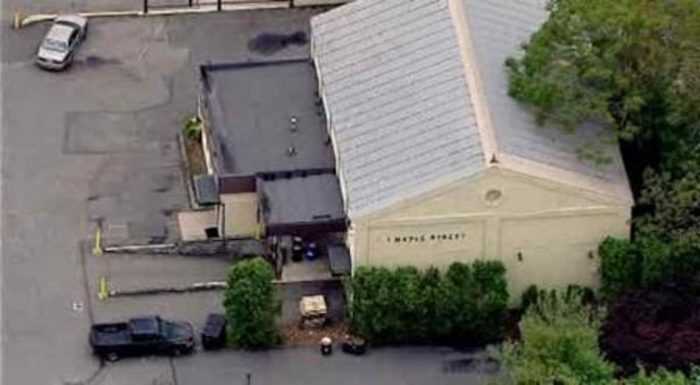 The forklift operator was taken to a local hospital and treated for a back injury. Fortunately for the worker, it appears the forklift may have broken his fall and helped protect him from being crushed during the tumble into the hole. Emergency personel were on scene to contain the incident.

As you can remember, a massive sinkhole swallowed a man in Seffner Florida and two cars in Vermont. Here a link on how to detect sinkholes?