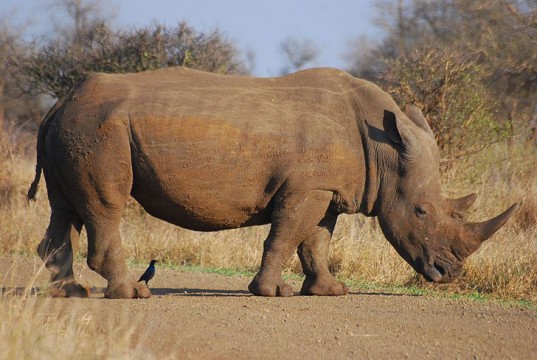 Nobody knows exactly when the rhino began to populate the forests and plains of Mozambique, but now everyone knows precisely, when the last ones have been exterminated in the country. The last 15 animals that still existed in Mozambique were found dead without their horns, victims of a massacre by poachers. 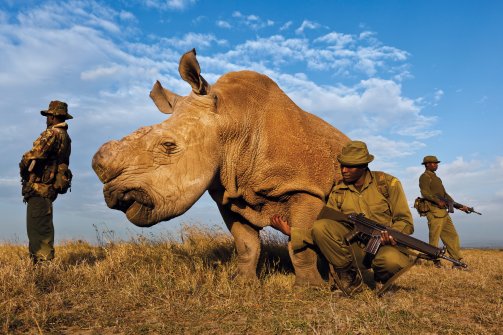 The animals were found in the Great Limpopo Transfrontier Park, a wildlife reserve along the southern border of Mozambique, where hundreds of specimens were present a decade ago. 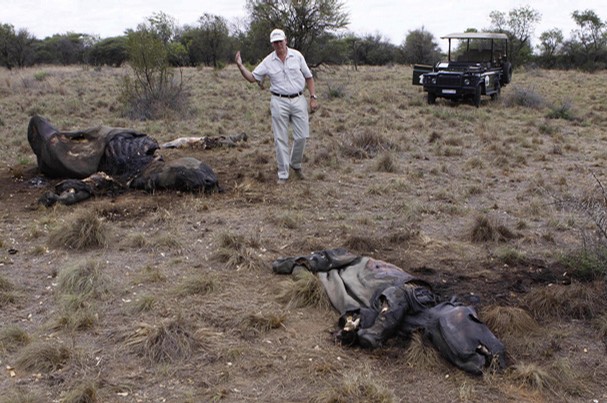 Authorities suspect that the rangers in charge of protecting the last Mozambique’s rhinos helped the poachers during their attack. According to The Telegraph, 30 guards were jailed, accused of complicity, and will go to court at the end of the month. 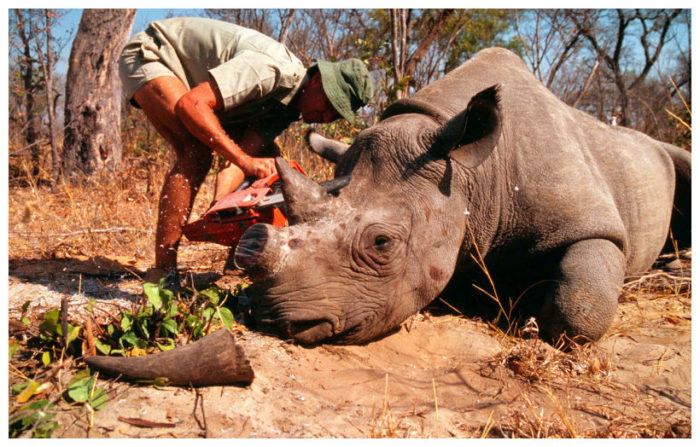 Human beings replaced their veneration for this animal by greed encouraged by the illegal trade, which grows mainly because of the Asian black market, where rhino horn can sometimes be worth more than gold because of its alleged aphrodisiac properties. 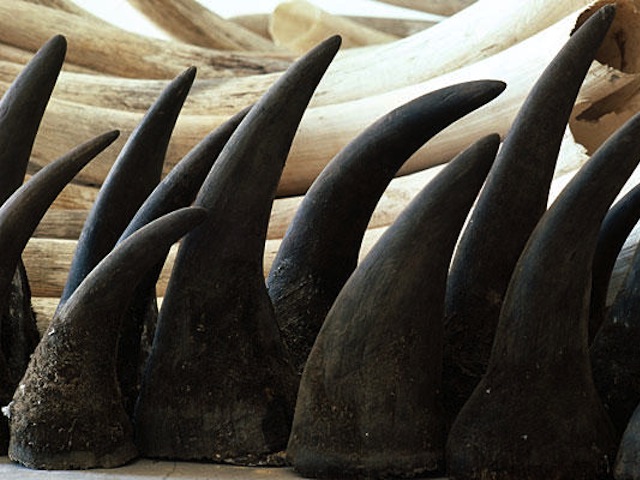 Despite efforts to preserve the species, other African countries could soon follow the bad example of Mozambique. In South Africa, 180 specimens were shot by hunters reducing the colony to 249 animals since the beginning of the year. – Telegraph