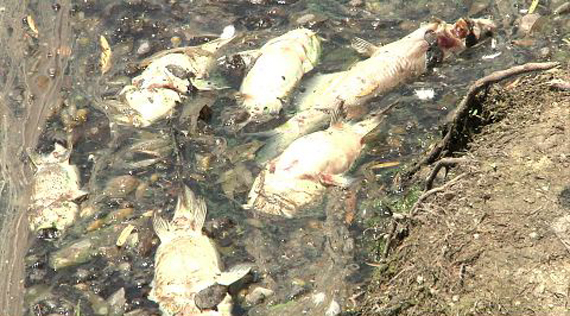 Bruce Hysmith and his team from the Texas Park and Wildlife Department have been studying the dead fish in Lake Texoma since last week. – HISZ and KTEN

It’s a mystery that has people in Central Texas scratching their heads when they found hundreds of fish turning up dead in a Temple pond this weekend. – KCETV 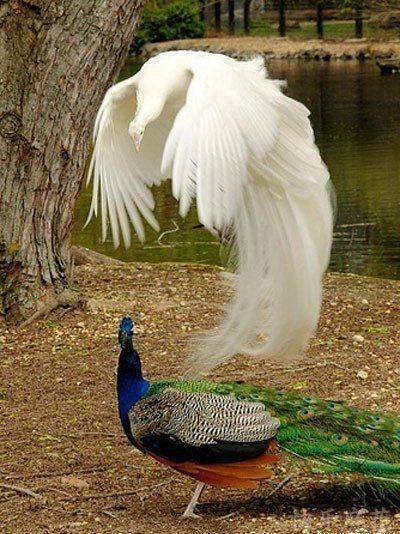 23 peacocks were found dead at two different places in Rajasthan after consuming suspected poisonous food grains. Who would kill such nice birds? – Times of India