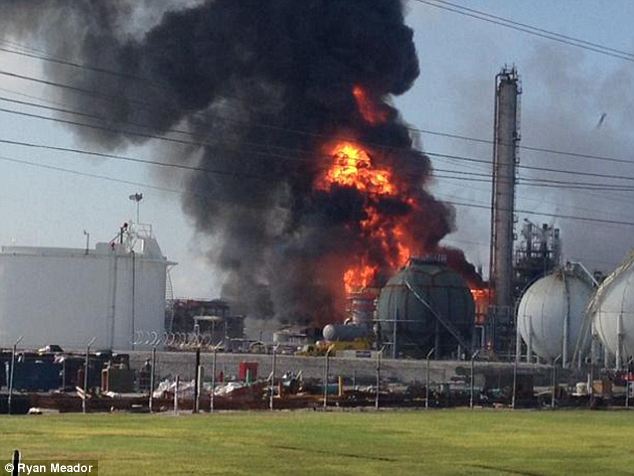 An enormous and mysterious explosion rocked the surroundings of Geismar, Louisiana, a Mississippi River community about 20 miles southeast of Baton Rouge at 8:37 a.m. The blast was followed by a huge fire.

The still unexplained explosion occurred at a petrochemical plant of the Williams Company Inc., where highly flammable gasses including ethylene and propylene are produced. Witnesses report that a fireball rose 300 feet into the air and the ground shook at neighboring plants.

The following blaze killed one persons, burned and injured another 73 workers. 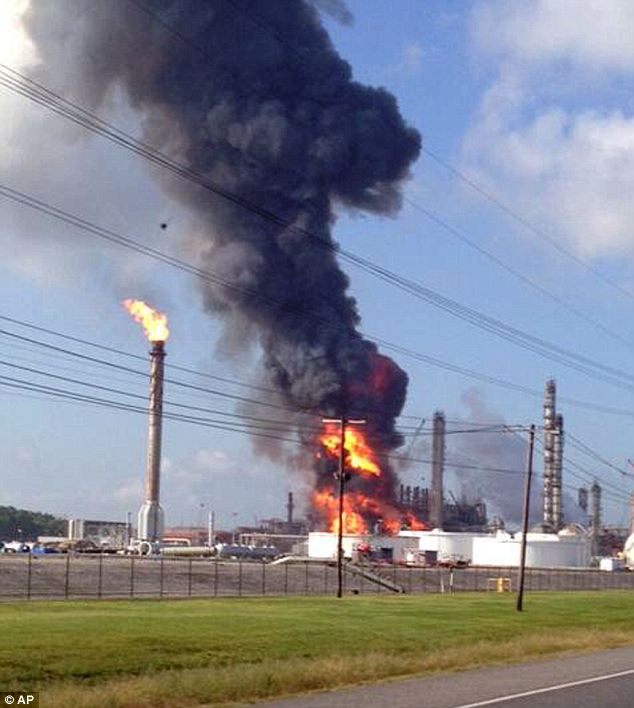 Officials said at least injured at the petrochemical plant explosion at 8:30 Thursday morning. The fire was out by 11am. 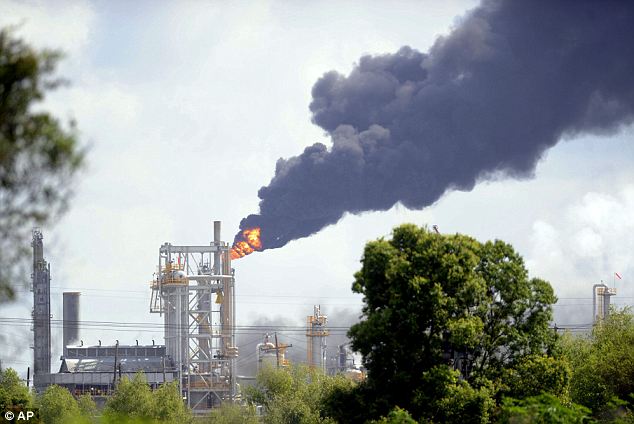 Smoke poured from the Williams Olefins plant after the initial fire was contained in what was called a ‘controlled burn.’  Early tests did not indicate dangerous levels of any chemicals around the plant, according to DEQ spokesperson Jean Kelly, who called the blaze an ‘ethylene fire.’ However, a hazmat team was reportedly on the scene to decontaminate the area and nearby residents were told to remain indoors with doors and windows closed. 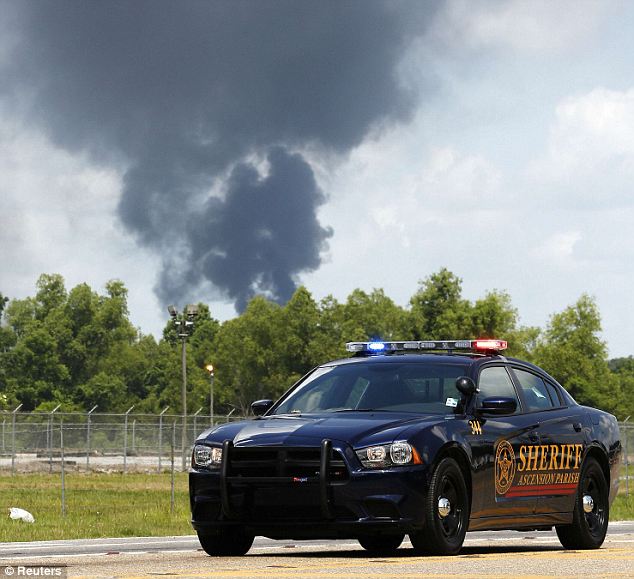 Ground shakings and tremblors were felt several miles from the plant.