Fipronil is held responsible for the mass death of honeybees. 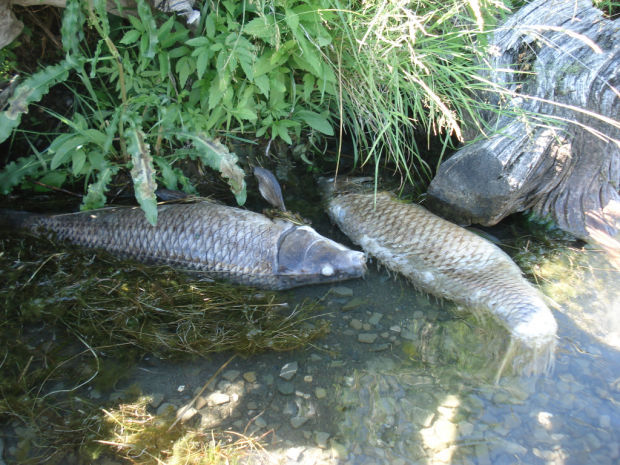 Hundreds of dead carp are floating in the popular reservoir on the Missouri River between Helena and Great Falls. Bruce Rich, the fisheries bureau chief for Montana Fish, Wildlife and Parks, said they’re investigating the reason behind the dead carp, but at this point he can only speculate on the cause of their demise.

Baltimore residents may have noticed something peculiar about the water in the city’sharbor this week — mainly that it’s a milky shade of green and full of dead fish. 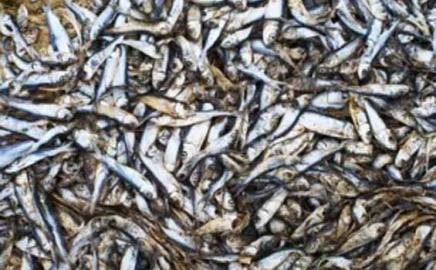 Fish farming business in Lake Tondano, Minahasa regency, North Sulawesi Province is in danger of collapse due to the phenomenon of Lewo rano (water evil) which caused thousands of tons of fish are harvested tilapia and carp died suddenly. As a result of the death of the fish, farmers lose billions of dollars.

EXPERTS are looking for clues as to why common black kites are falling dead from north Queensland skies.

No one likes die-offs, which mean the fish are stressed coming out of winter and heading into the spawning season. But since they’re not totally adapted to this habitat – it’s somewhat inevitable. The die-off is also evidence there’s food in Lake Michigan for salmon. It’s good news, because anglers have been nervous. In the last decade or so, alewives haven’t always done so well. These are funny anglers!

Officials say more than 180 wild Chinook salmon died in a remote section of the Middle Fork of the John Day river. The Blue Mountain Eagle reports that the die-off is due to low water and a sudden spike in water temperatures.

A fish kill in Oak Run is being investigated by ODNR and the Ohio EPA. Dead fish, described as sunfish and suckers, could be observed from the bridge over Oak Run on Old Xenia Road and from the bridge on state Route 56.