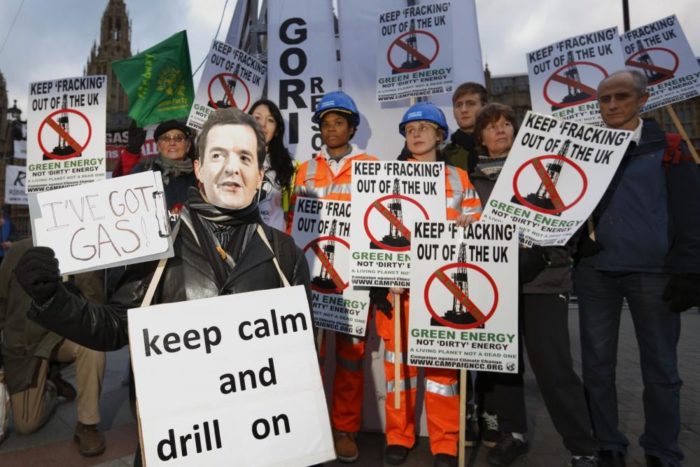 Across the UK, Britain’s green, picturesque land is facing uncertainty after the arrival of fracking. The spectre of gas wells and drilling sites, articulated trucks, waste lagoons, and other fracking detritus hangs heavy in a land more typically associated with small scale farming, cricket on the green, and “cottage” industries. But, not prepared to see their landscape altered forever, a new wave of citizen activists is gearing up to fight back.

Fight against what could change Britain in a toxic hell! Hopefully not as this far! 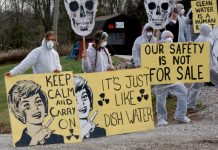 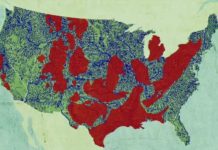