This film highlights the real-life of a Navy SEAL named Chris Kyle and the impacts the military duties have on his family life.

“American Sniper,” a drama directed by Clint Eastwood, is based on the 2013 memoir of Navy SEAL Chris Kyle also known as the “the most lethal sniper in U.S. military history.”

But of course, it isn’t so easy to be a star sniper. The first trailer for the film highlights the precarious balance Kyle faces as he balances his military duties with his home life.

As the sharpshooter weighs whether to take out a young child because he thinks he’s carrying a grenade, scenes of his life with his wife and children are woven throughout, indicating the heavy toll his work takes on Kyle personally.

Probably pretty interesting as most of the other Clint Eastwood movies. 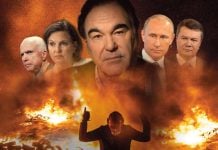 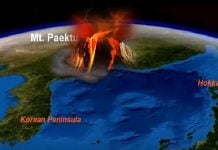 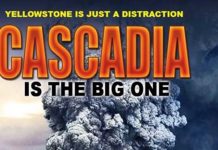 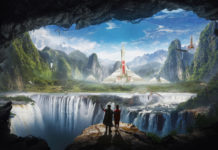 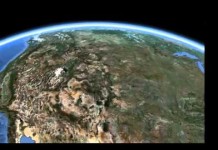 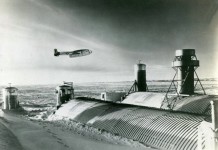 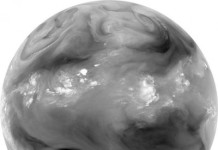 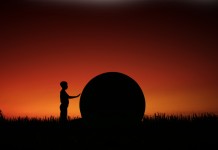 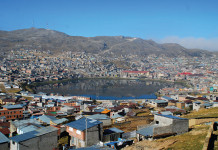 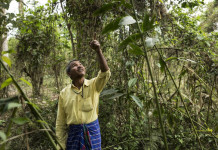