As the crater keeps growing, residents are sleepless and terrified! 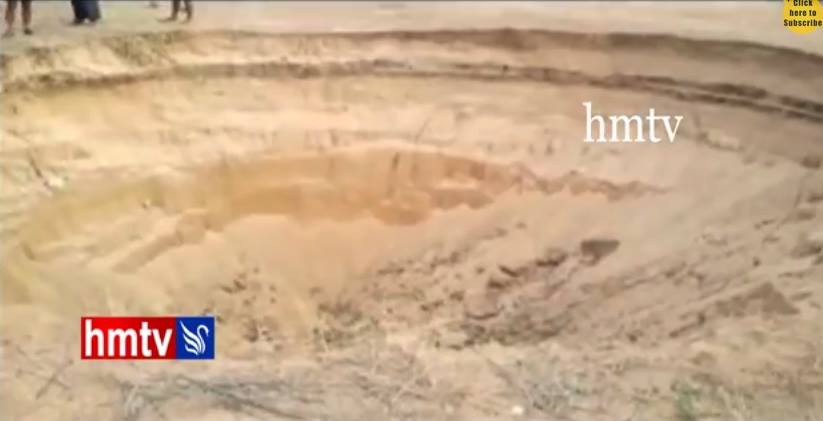 The unusual hole has already attracted hundreds of onlookers. Villagers are terrified because the crater is constantly growing.

The origin of the large cavity is unclear. Government officials have sent geologists on-site to study the weird phenomenon. 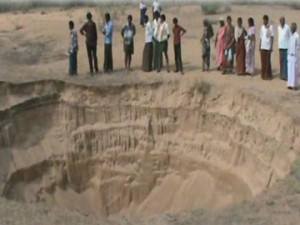 Maybe water flowing underground like the giant trench that opened up in Mexico?

Do you think the area around the river could start being swallowed by giant sinkholes like the Dead Sea?