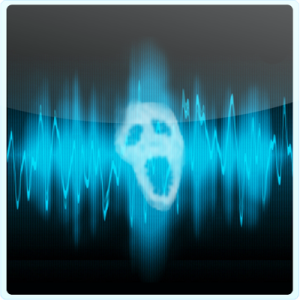 When it comes to recordings of mysterious noises, there’s probably no subject more contentious and debated than the source of ‘Electronic Voice Phenomenon’.

BE WARNED THAT SOME PEOPLE MAY FIND THESE RECORDINGS DISTURBING.

EVP can be just about anything including what may sound like footsteps, growling, a door slamming or even one or more voices. People detect these sounds only while reviewing audio and visual recordings, as they’re never heard by anyone present at the time of the recording.

There are a range of explanations as to how these mysterious noises suddenly appear on recordings without anybody hearing them beforehand. The most popular explanation is that these voices and noises are created by ghosts speaking from beyond the grave on frequencies inaudible to the human ear, which only become audible during playback.

This idea has been around for a long time, with a notable example being Friedrich Jurgenson, who in 1957 claimed that he had captured the voice of his deceased parents while trying to record bird sounds. Jurgenson had originally assumed that the voices were stray radio broadcast signals, until they seemed to address him personally.

Those skeptical that EVPs are indeed voices of the dead have offered several other theories including stray radio waves, hoaxes, cross modulation and interference from nearby radio sources. The most common explanation is auditory pareidolia where people misinterpret random noises as familiar sounds and language.

Please click here to find a controversial audio clip that was released in 2011 and which was dubbed “the most horrific EVP ever recorded”:

What you’re supposed to hear is a violent attack between a man and a woman, which apparently wasn’t detected by the investigators while they were in the room. Below is the video footage of seveal other strange EVPs.

I love these mysterious sounds! 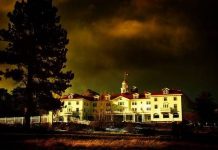 The Stanley Hotel in Estes Park, Colorado: One of the most creepiest and haunted places in the US, just for Halloween 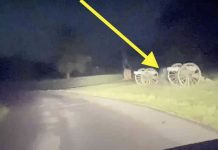 Ghosts? We saw these human shapes moving in the darkness and one of them ran right through the cannon