Within a few days, thousands of bees died in Portland.

But the cause remains unexplained! And scientists are baffled! 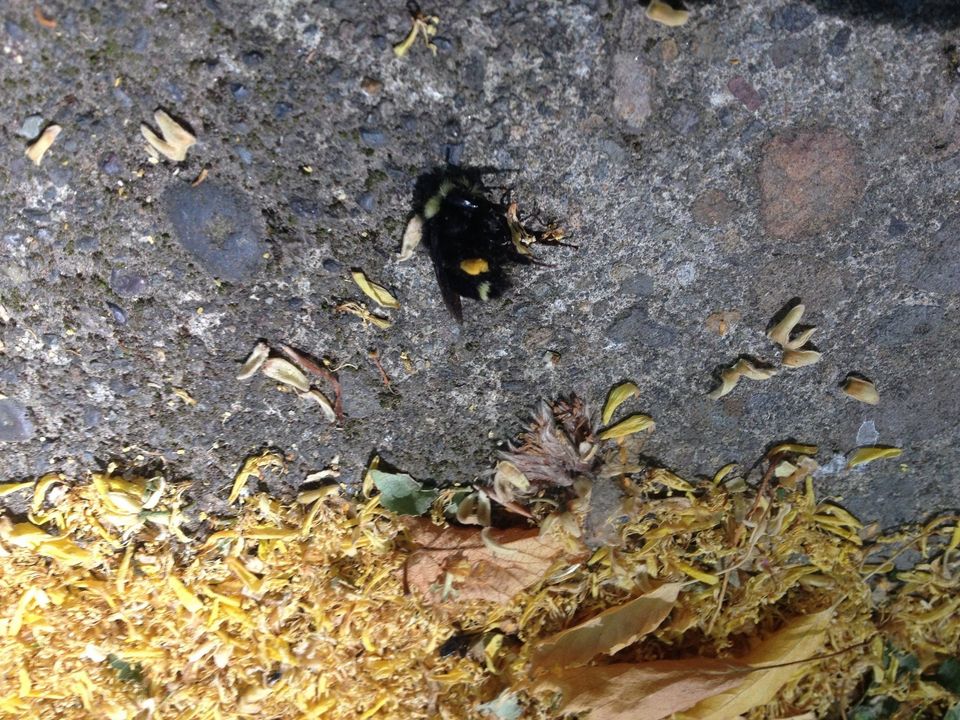 [quote_box_center] Corinne Fletcher stepped outside her apartment building Friday morning to find a pollinator genocide in the park that serves as her backyard.

Dead and dying bumblebees littered the sidewalk near the Market Street entrance to downtown Portland’s Pettygrove Park. The carcasses were so thick, the Lewis & Clark College law student said, “you had to step carefully to not step on any bees.”

The fifth mass bee death in Portland in the past several days has state investigators on the hunt for a cause.

Lab results from the first four die-offs are expected next week, said Mike Odenthal, lead pesticide investigator for the Oregon Department of Agriculture.

It’s too early to say what killed the bees, but all of the die-offs share a similarity: The bees had been feeding on linden tree blossoms.

But it’s not certain insecticides or other chemical applications are to blame, either. When stressed, lindens sometimes produce a sugar that can be dangerous to bees. 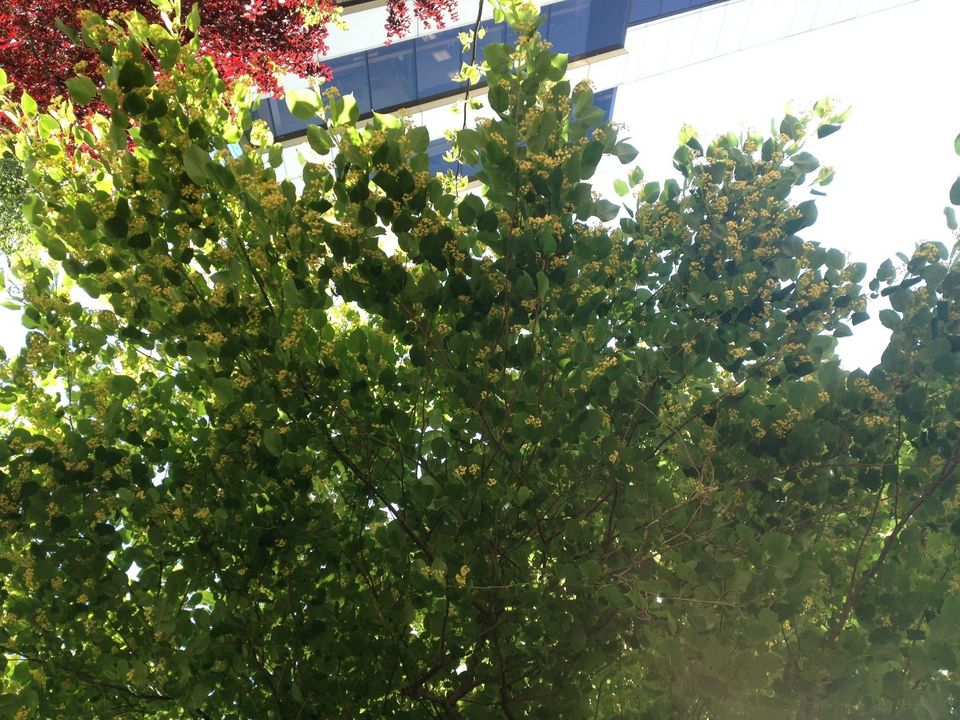 In any cases, these recurrent bee mass die-offs are terrifying!