It should become a global movement to protect Earth from asteroids over the years. 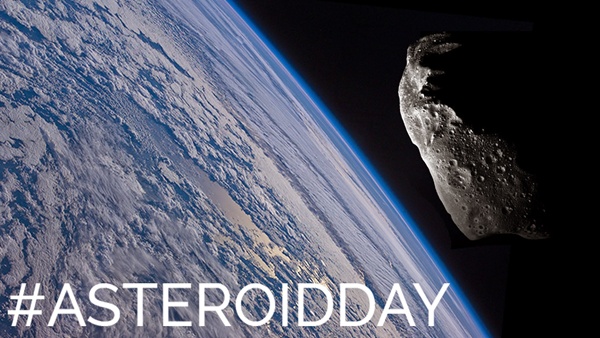 Asteroids impacting Earth, without intervention, will cause great harm to our societies, communities and families around the globe. Unlike other natural disasters, we know how to prevent asteroid impacts.

There are a million asteroids in our solar system that have the potential to strike Earth and destroy a city, yet we have discovered less than 10,000 — just one percent — of them. We have the technology to change that situation.

Therefore, we call for the following action:

Hopefully something good will come out of that Day… Before an asteroid really strikes the Earth!