Here a series of earthquake booms heard and felt by people around the world.

That’s the sound and power of nature! 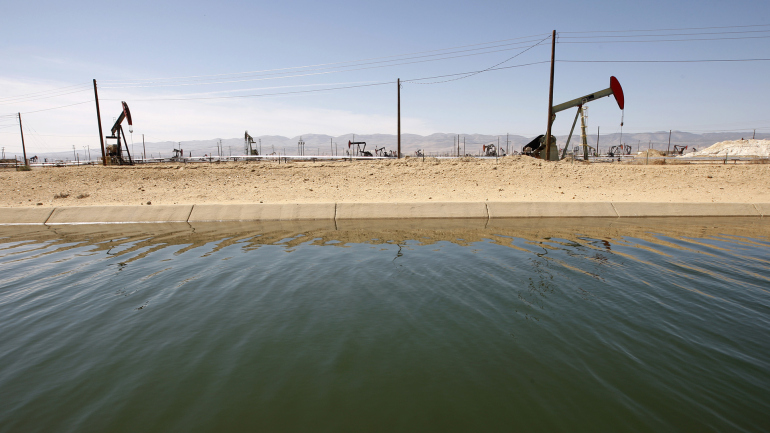 People reported a short dull noise and very weak shaking as well as a bang, followed by shaking of the floor (3rd floor of a building) and rattling windows.

Not shaking but rather like being near an explosion. Heard it first – boom – some distance away and when it got to me it was like another milder explosion.

Thought I noticed something earlier but thought nothing of it. Checked the USGS earthquake page and saw we had a 3.1. I check the Seismogram Viewer and noticed a long Harmonic tremor that happened right before the earthquake. This harmonic tremor was picked up a 3 different stations near Spokane Washington.

Rocking movement with noise. Loud rumble across the silent desert at 10:53am. 2 big shakes. Long with steady short waves that increased and decrease in magnitude.

It was strong enough to make me up and appeared to last for about 40-50 seconds. It woke us up. It was little noisy and we needed sone time to realize it. I thought that it lasted for a long time.It had noise and i was scared.

Some of these earthquakes are man-made (US) other are just the result of massive geological tension release. Have you ever heard some earthquake booms?