On August 13, 2015, a giant sinkhole swallowed the base of a building in Dongguan,  province of Guangdong, China.

Watch the terrifying moment the apocalyptic sinkhole opens up live in the following video.

According to news websites, an urban rail construction site in Dongguan collapsed Thursday morning killing one. 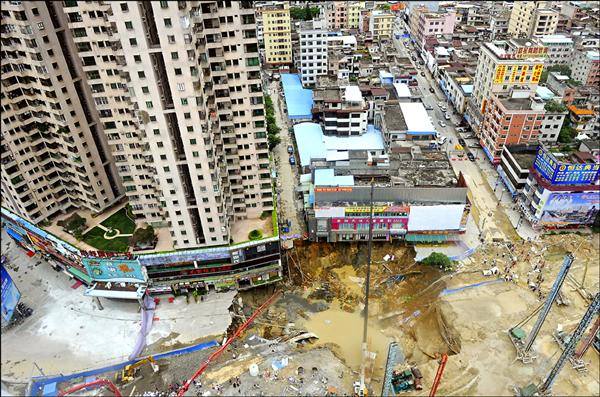 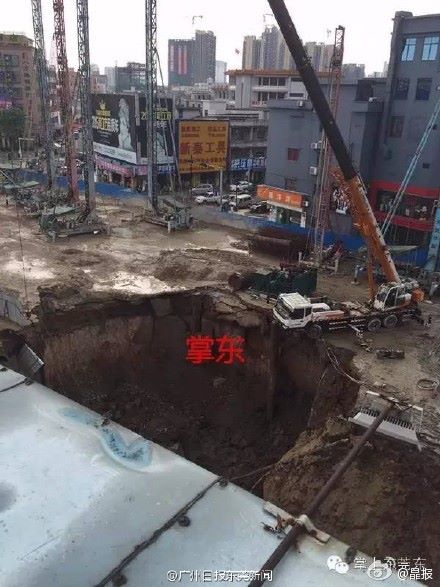 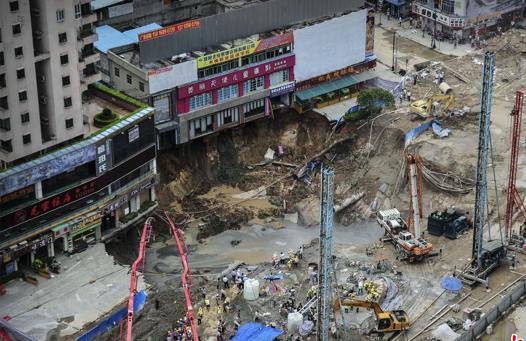 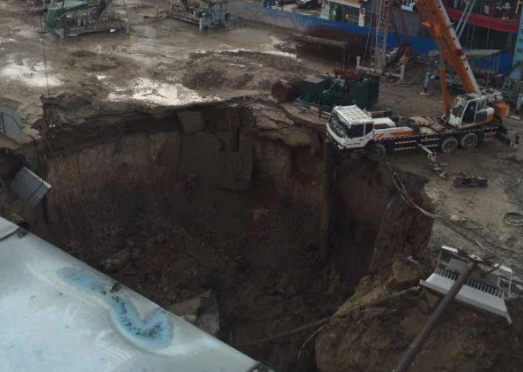 This is the fifth sinkhole in just the past three years within 4 kilometers of the site. 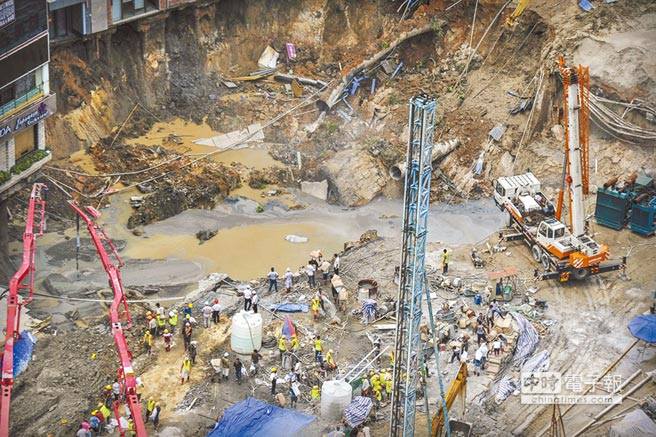 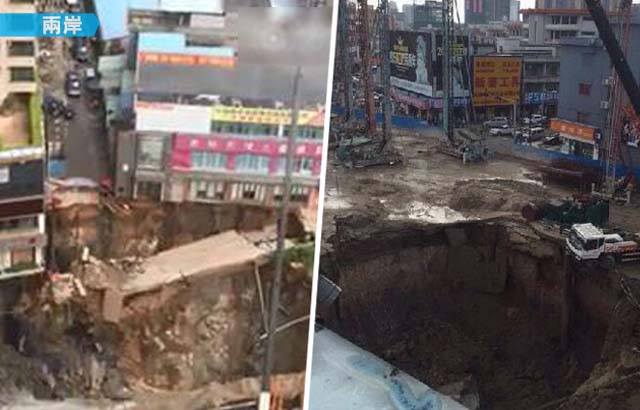 The sinkhole formation shook the entire neighborhood as if a large earthquake was rattling the region. Here again the video:

I would definitely avoid going outside if I was living in this collapsing city.