A human like Angel has fallen out of the skies over Texas.

Yes these photographs show a real-life fallen angel that was captured after it dropped from the skies… Really? 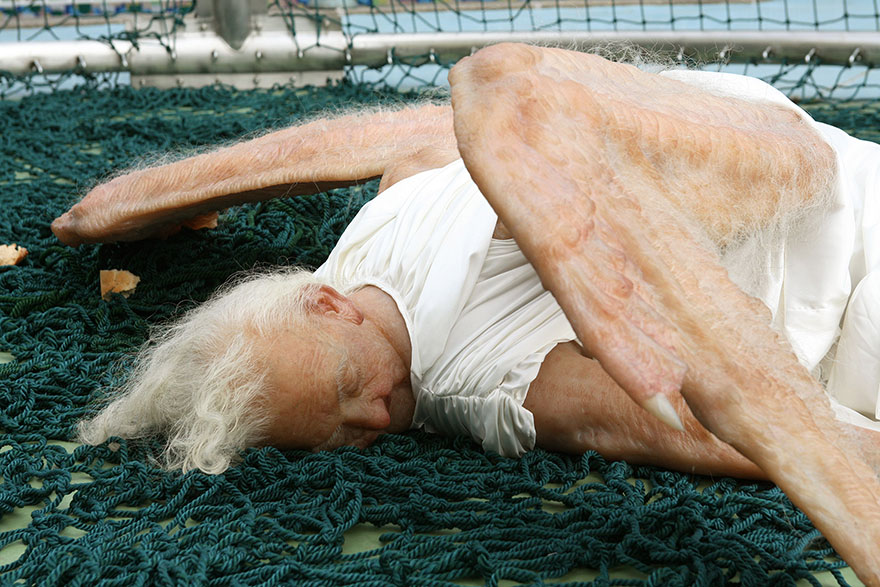 So do you think these photographs really show a fallen angel captured just after he dropped from the skies? 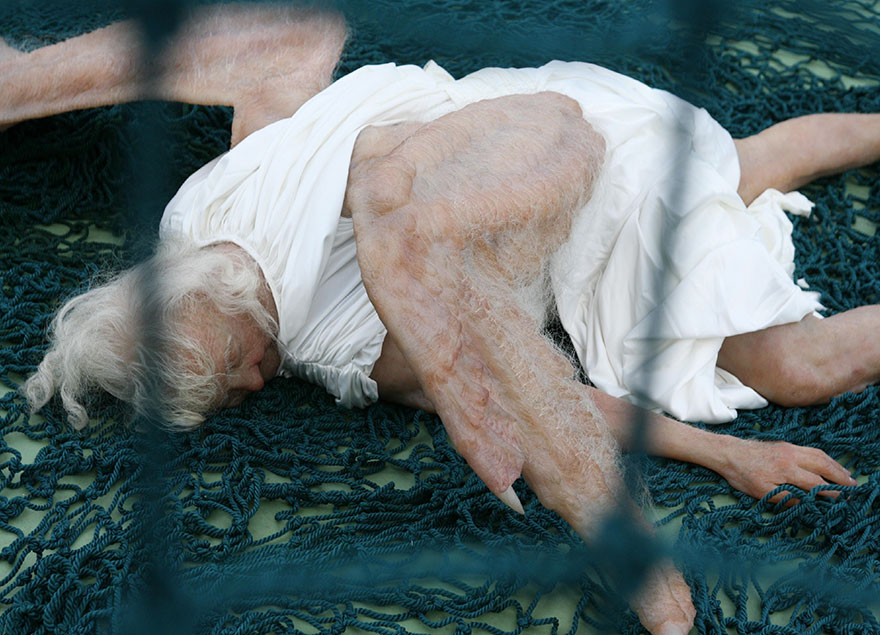 Some websites say the angel fell from the skies and was immediatly captured by a special police commando. 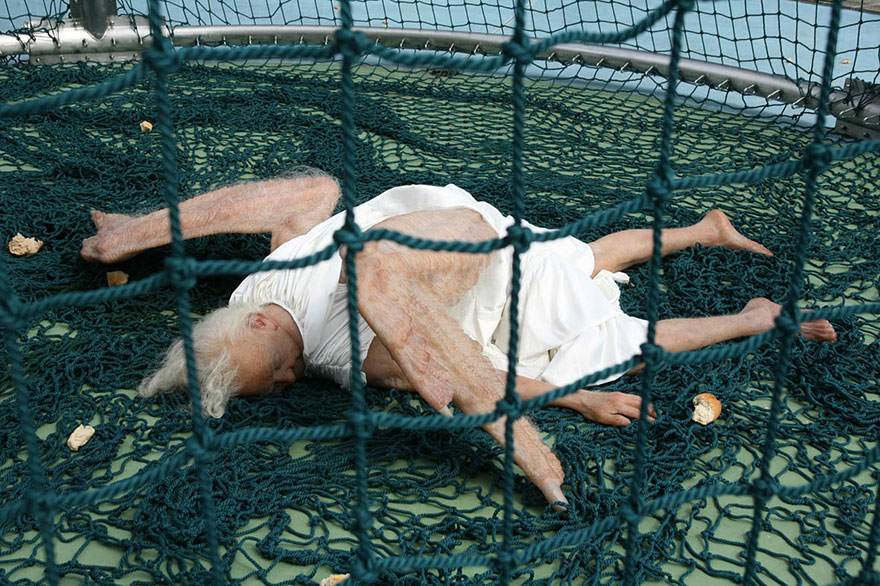 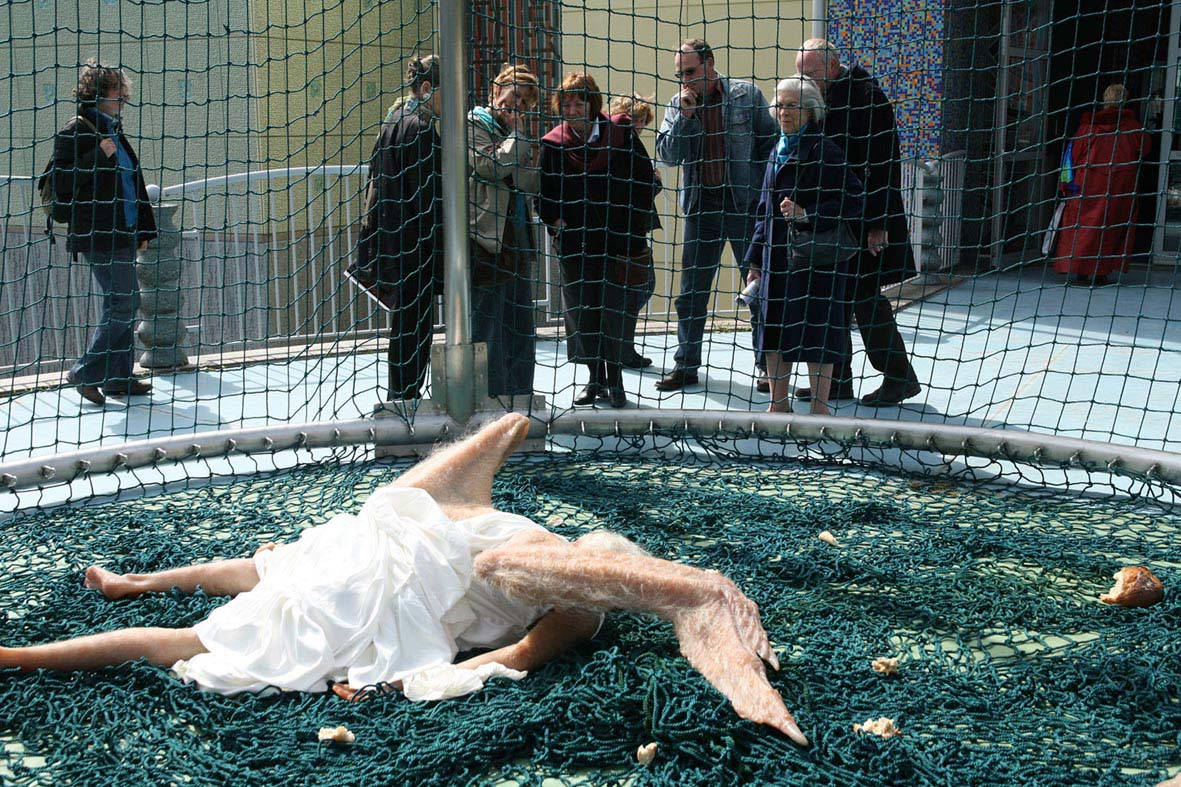 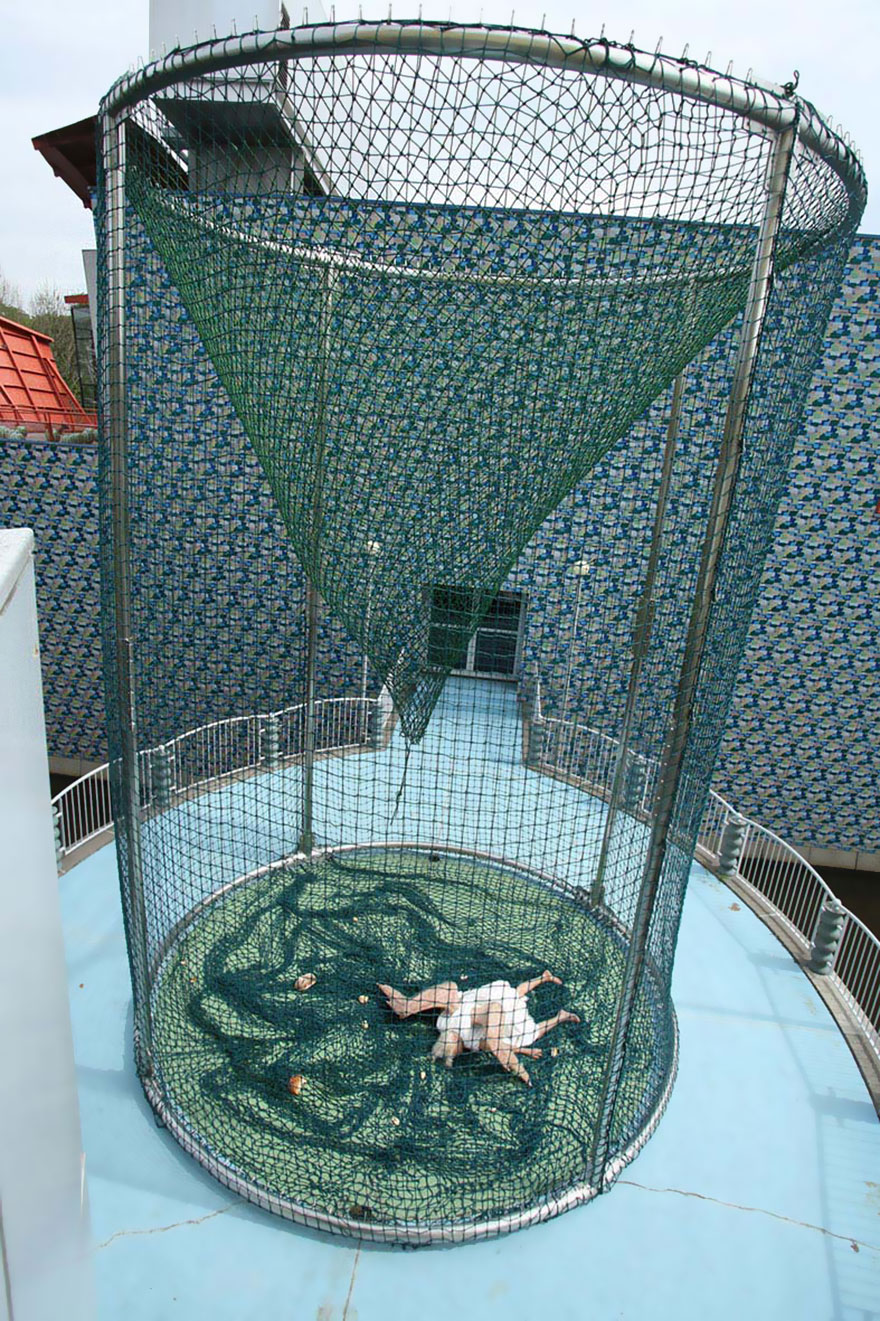 Well actually no! This captured fallen angel is a sculpture by Sun Yuan and Peng Yu and created in 2008.