Beijing is well-known for its smog and pollution.

But sometimes, in the outskirts of the city you can really enjoy the sun and… flowers! Awesome.

On January 2015, so 9 months ago, the pollution in Beijing had reached dramatical level 20 times higher than the limit recommended by the World Health Organisation. 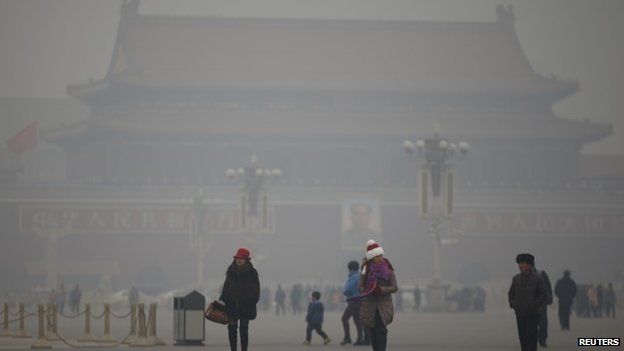 You could not even see something just few meters in front of you. 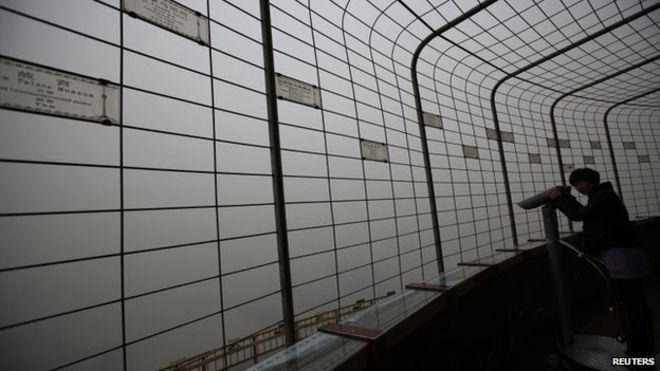 And sometimes their rivers turn blood red. But according to these next beautiful pictures, Autumn is awesome in Changping District, on the outskirts of Beijing, capital of China. 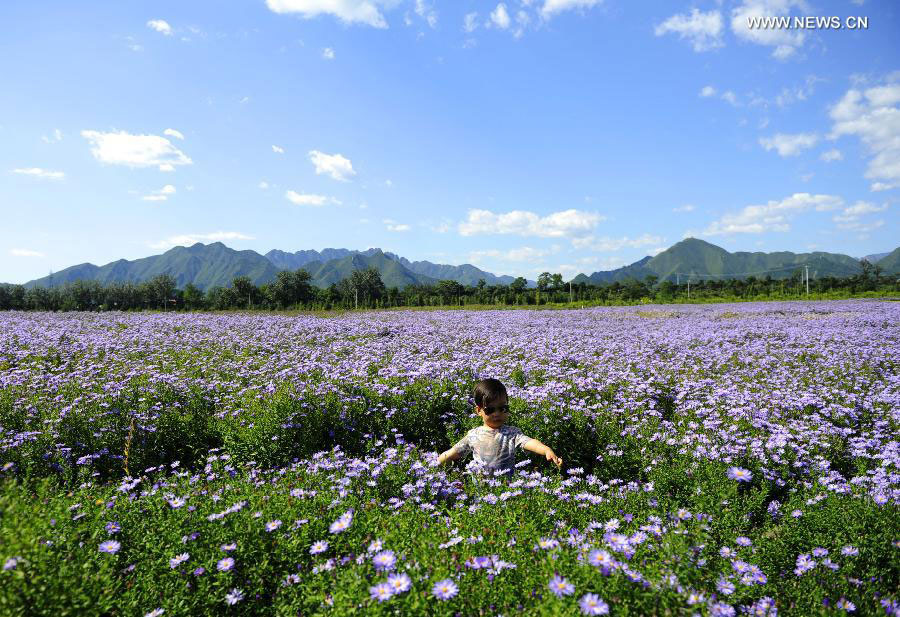 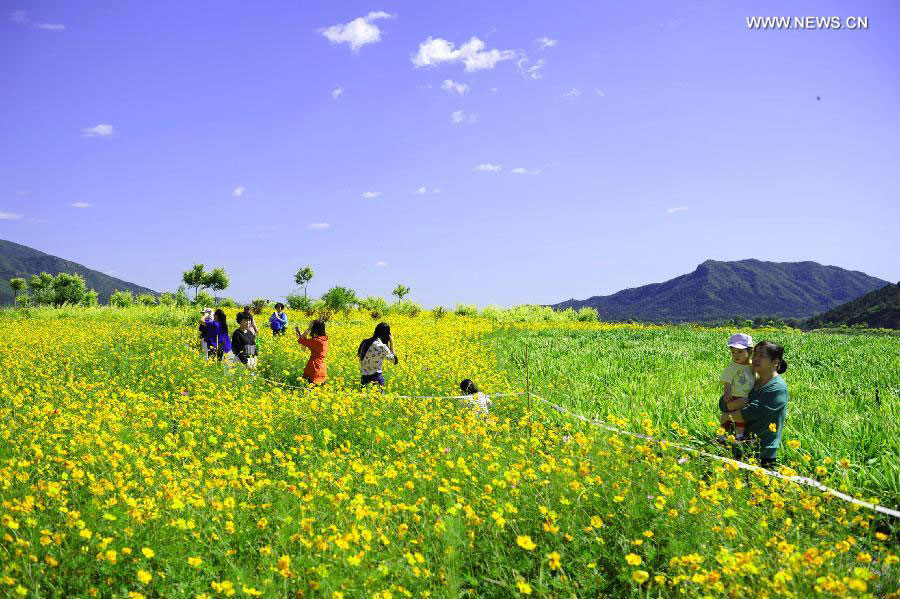 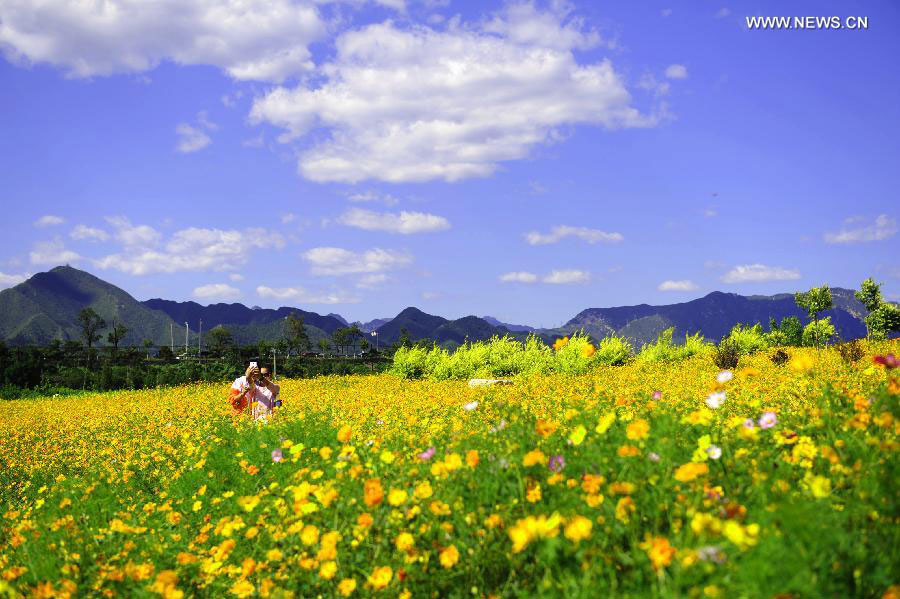 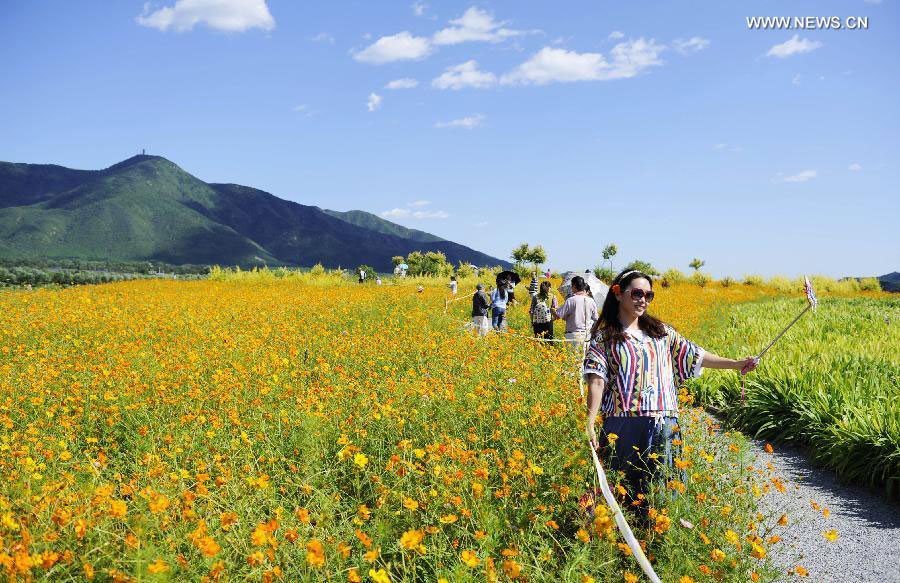 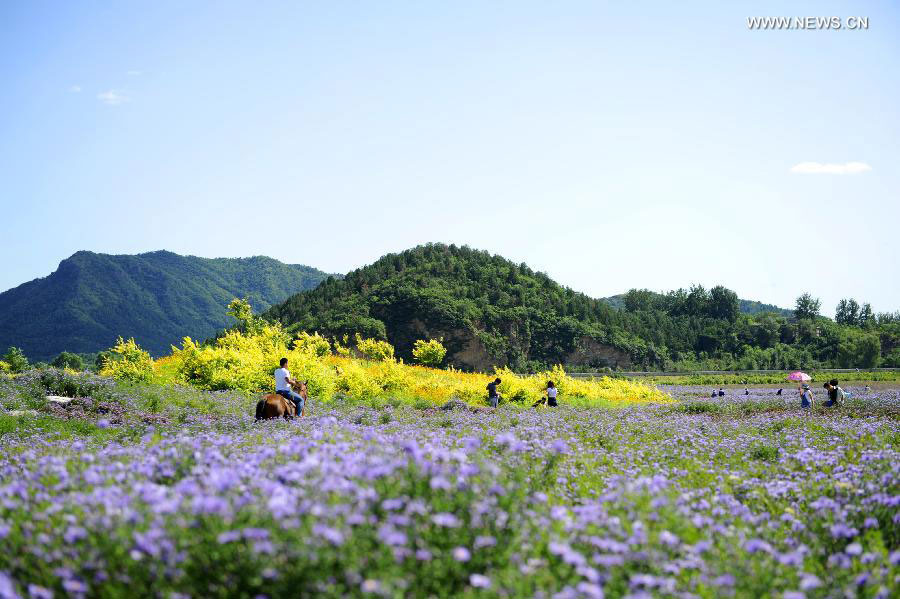 I prefer these pictures of flowers than those of the smog pollution.

U.S. military is accused of contaminating environment with carcinogenic chemical on Japan’s Okinawa

Mexico City is shrouded in a haze of hazardous smoke – Residents are warned to stay inside – Smoke could reach the U.S. end...