Humanity is ruining the oceans. This new NASA video shows how 5 huge ‘garbage islands’ have taken over the seas in the last 35 years. 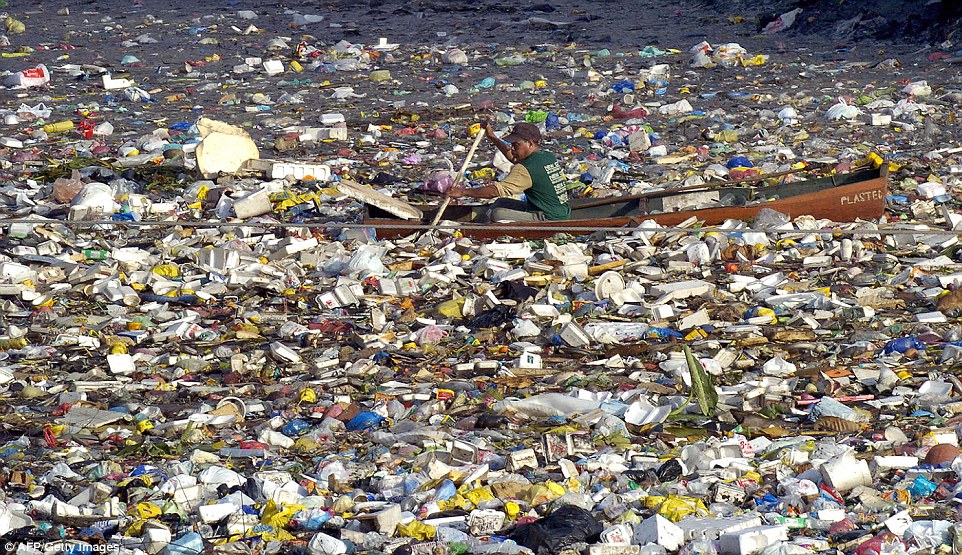 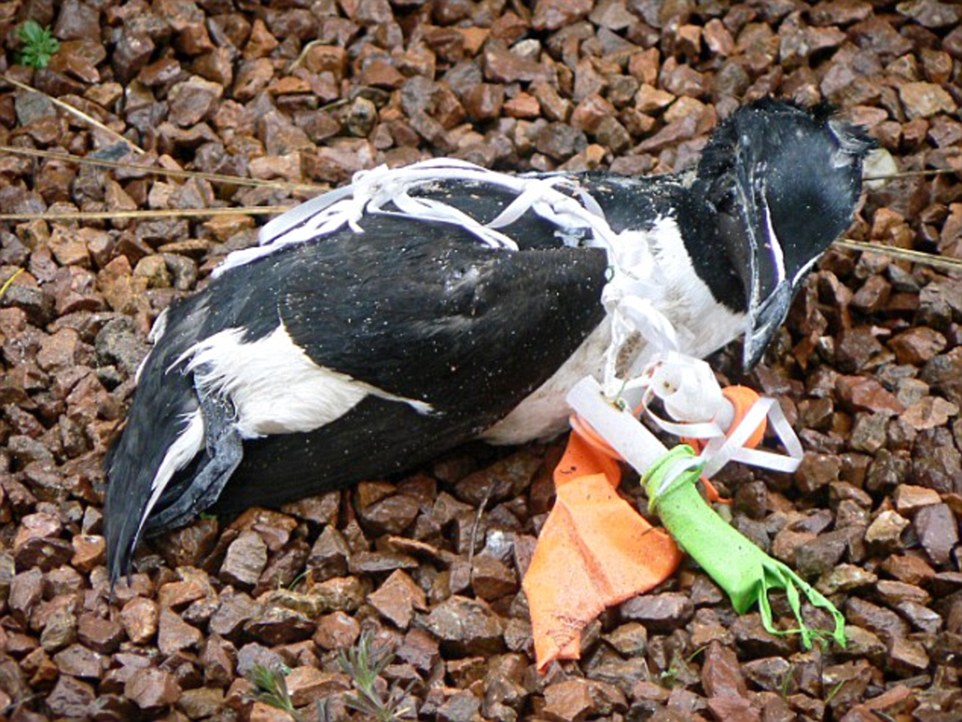 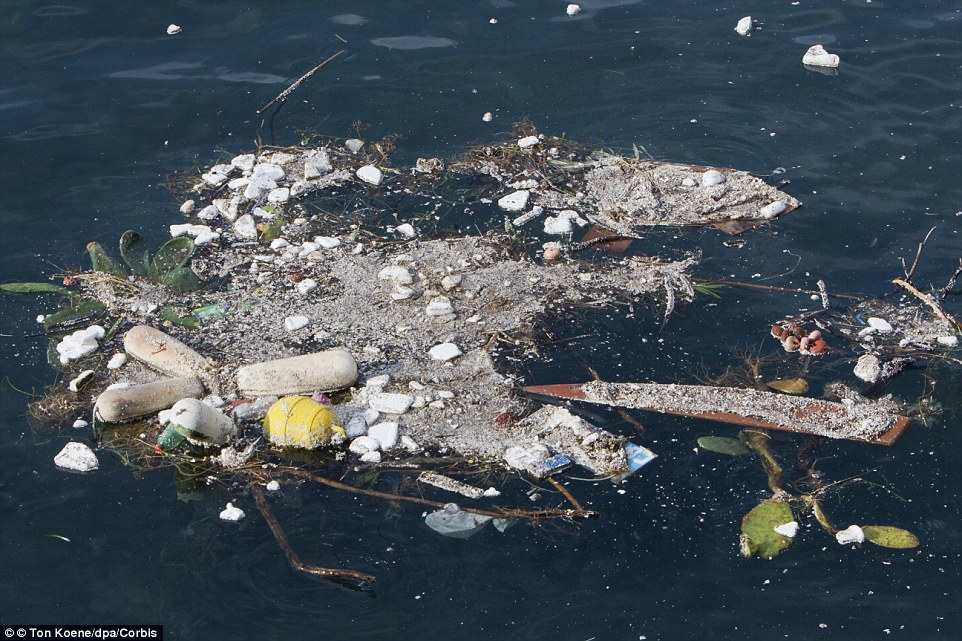 Nasa’s created the animation using data from floating, scientific buoys to map the movement of plastic:

8 million tons of plastic bottles, bags, toys and other plastic rubbish ends up in the oceans each year. This is enough to fill five carrier bags for every foot of coastline on the planet.

This terrifying NASA pollution visualisation highlights how humanity is ruining the oceans with waste.