Uruguay has its first meteorite fall.

The space rock fell on September 18, 2015. But it is only yesterday, on October 14, 2015, that scientists disclosed the black stone that went through the roof of a farm, made a hole in the ceiling and destroyed an old bed and a television in San Carlos, Maldonado was indeed a meteorite.

A 712-gram meteorite crashed through the roof of a house in San Carlos, Maldonado, and also broke a bed and a TV. 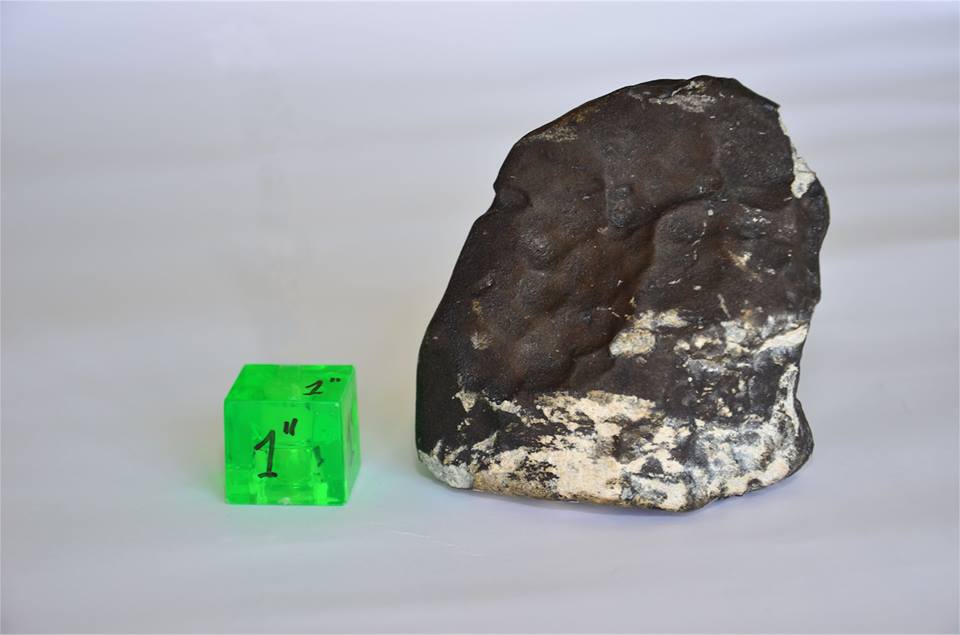 The family gave the rock to the Faculty of the University of the Republic for study. 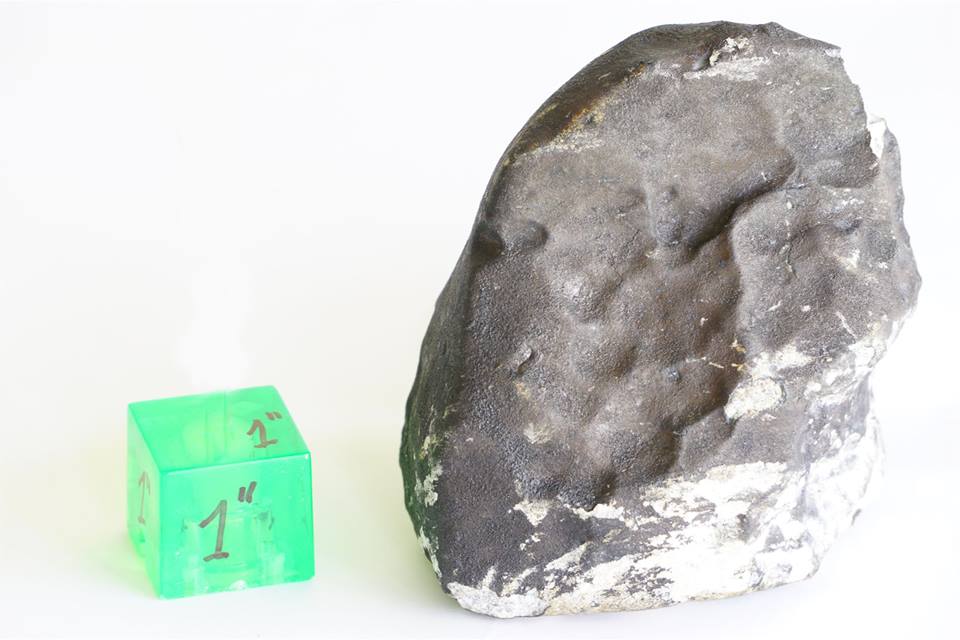 Several weeks after, on October 14, 2015, experts stated it was a meteorite during a press conference. 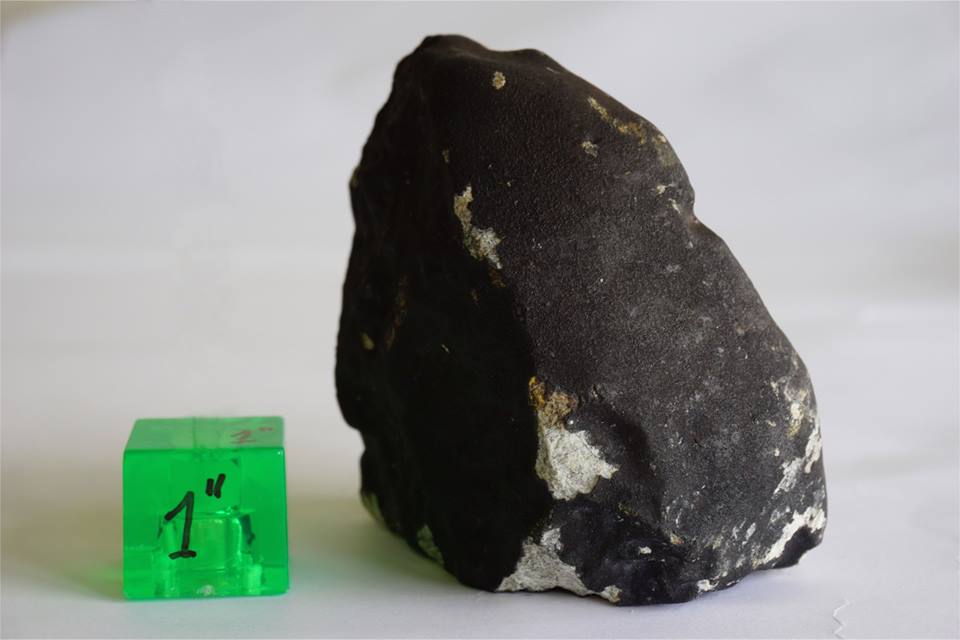 This research was conducted by professors and students working at the Department of Astronomy, at the physical institute, at the institute of geological sciences and at the Observatory Liceo of San Carlos, Uruguay. 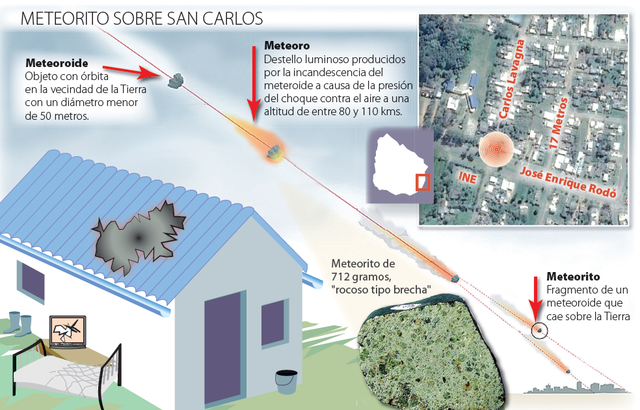 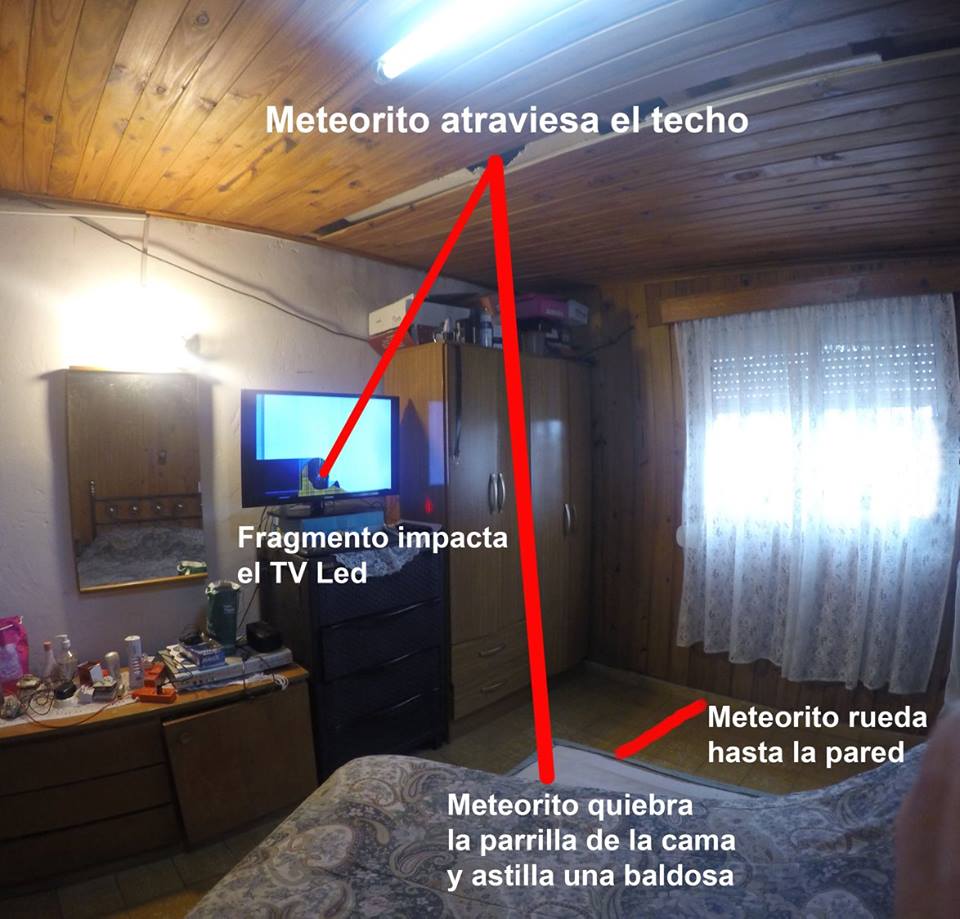 The meteorite fell through the roof, impacted the TV, destroyed the bad before  falling on the ground. 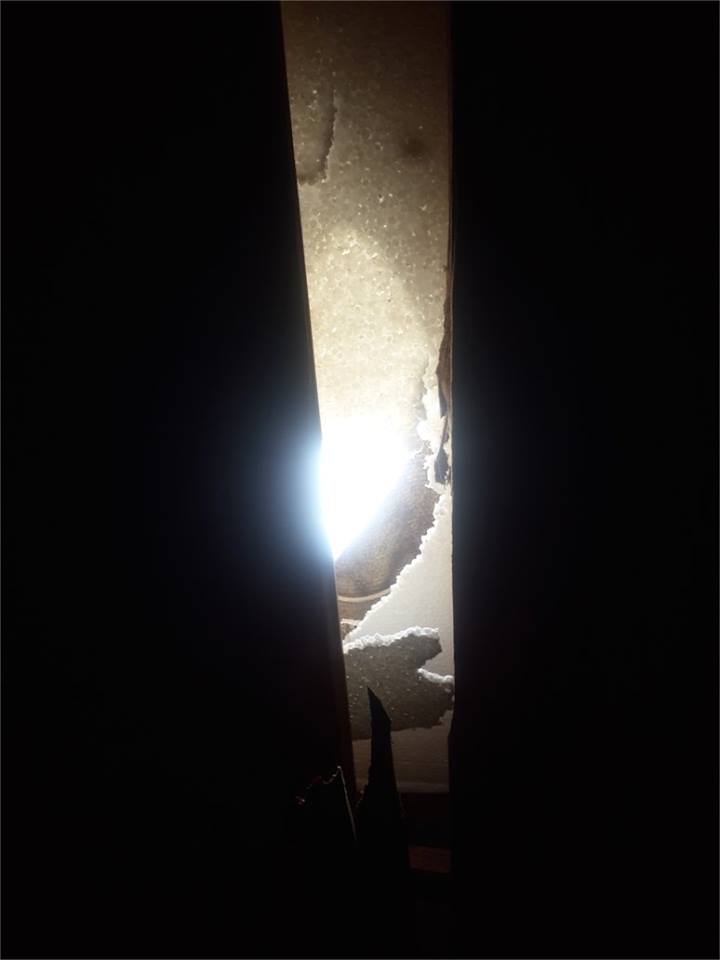 Nice little hole in the roof. 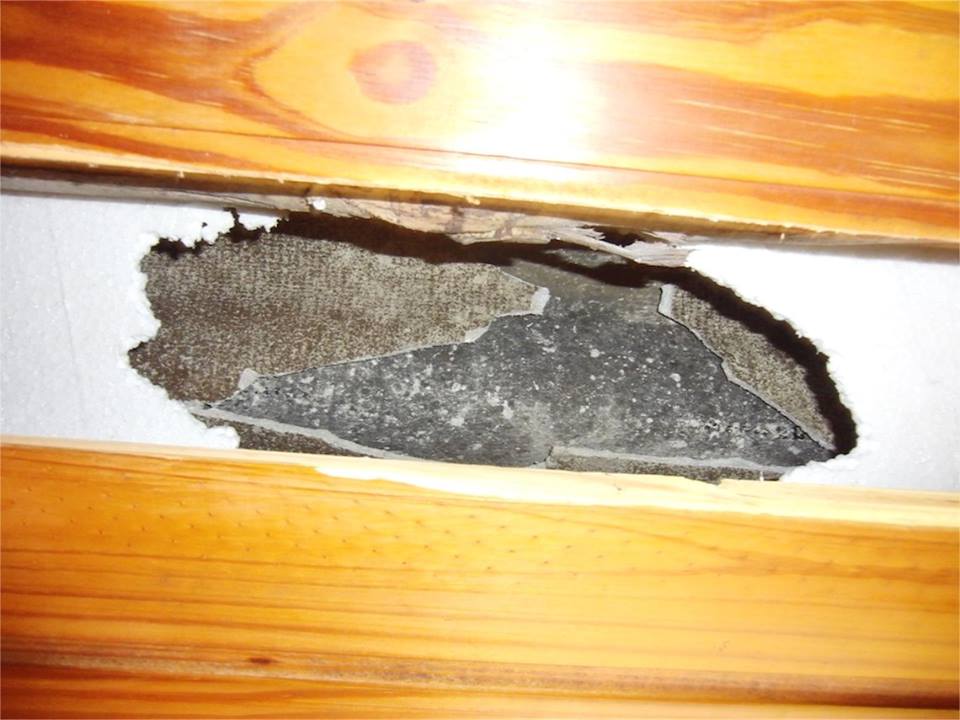 The ceiling as well as the TV have to be repaired. 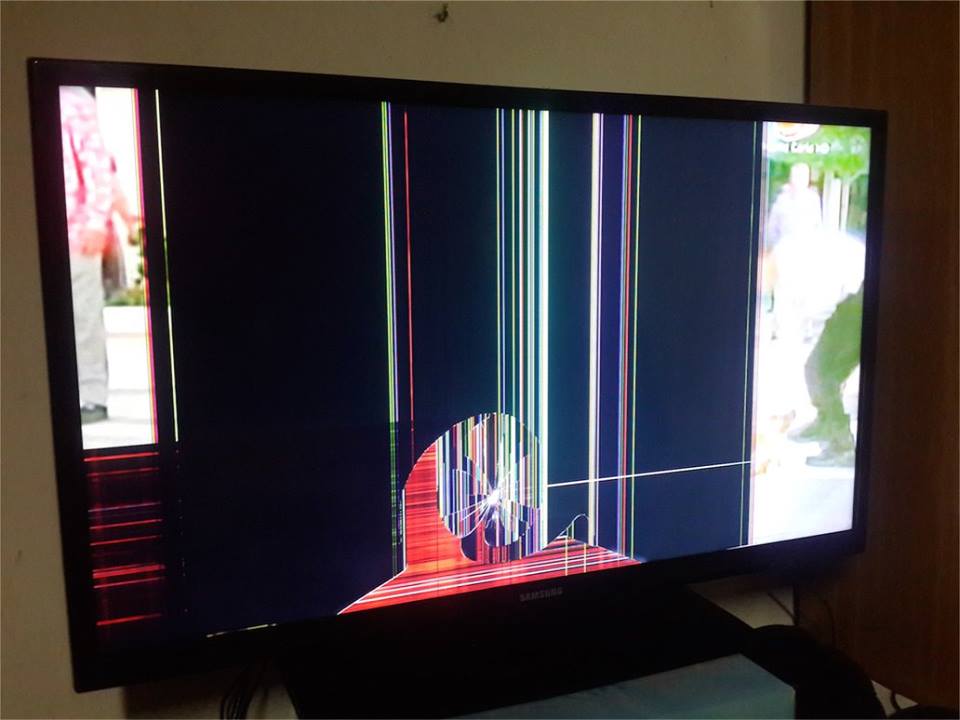 This meteorite impacted the roof at a velocity of approximately 250 km/h. 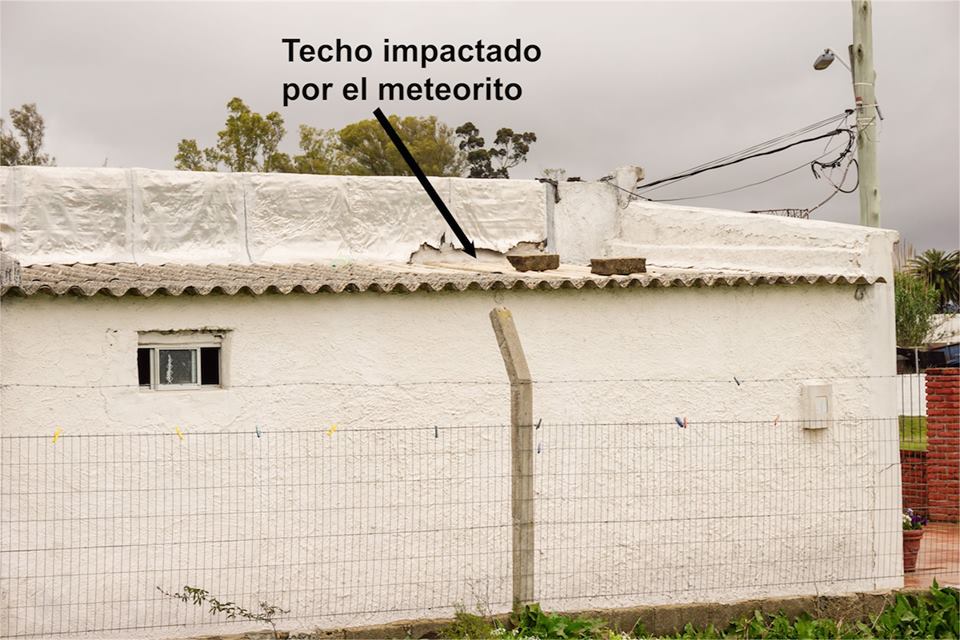 Such a large stony meteorite piece is pretty rare… So if you have some time and money you should travel to San Carlos, Uruguay to get your own piece of this meteorite fall.

Did you know that meteorites are noisy when they disintegrate in our atmosphere?