Each year during Khareef – between June and September – a weather phenomenon transforms the arid desert of Salalah into a haven for wildlife and nature.

During the so-called ‘Salalah Monsoon’ a rainforest emerges in the arid desert of Salalah, Oman. Watch amazing pictures of this unexpected weather phenomenon. 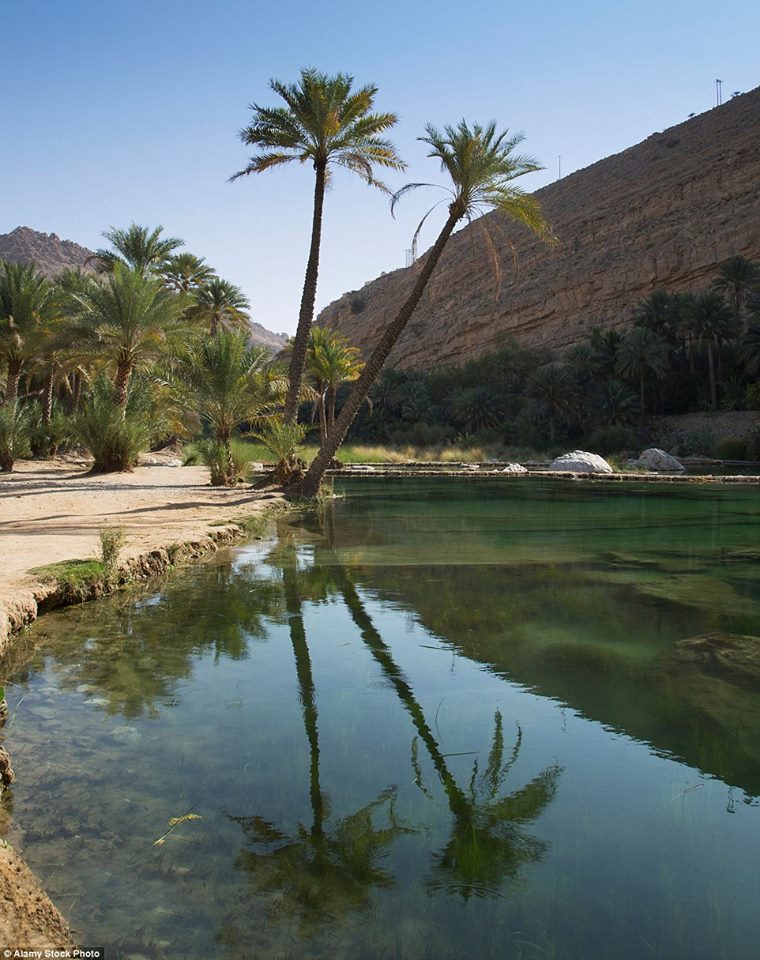 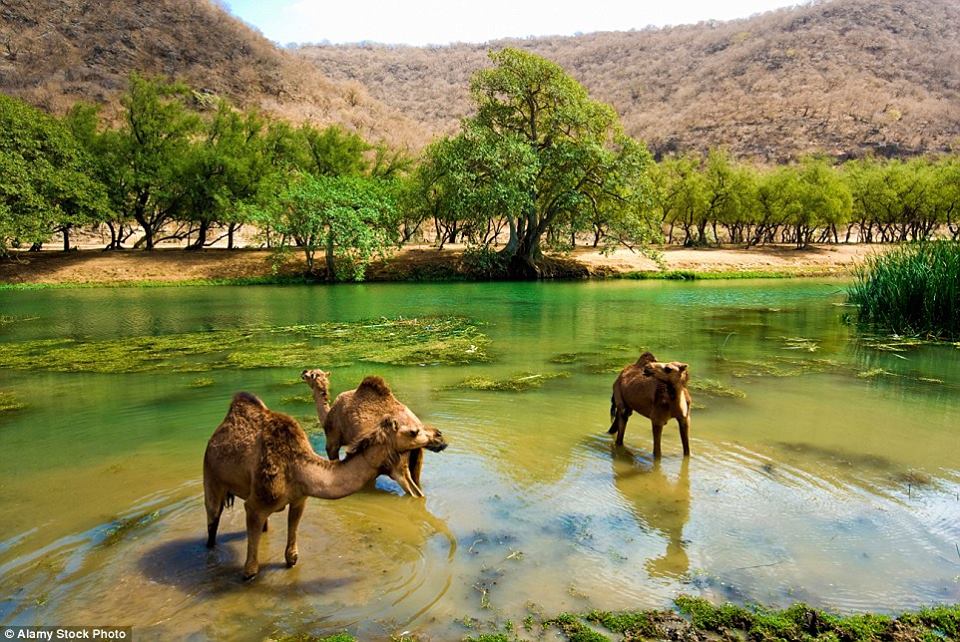 The Khareef monsoon is caused by surface wind, which encourages an upwelling of waters in the Indian Ocean and, in turn, the cooling of the southern regions of Oman thanks to the moist air and rainwater created. 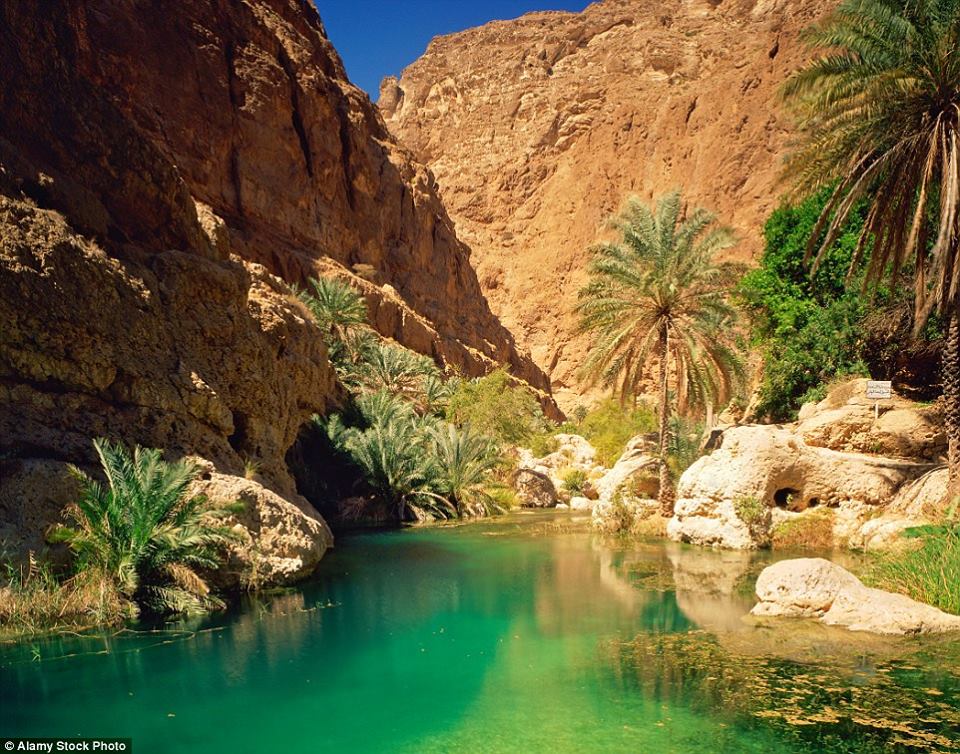 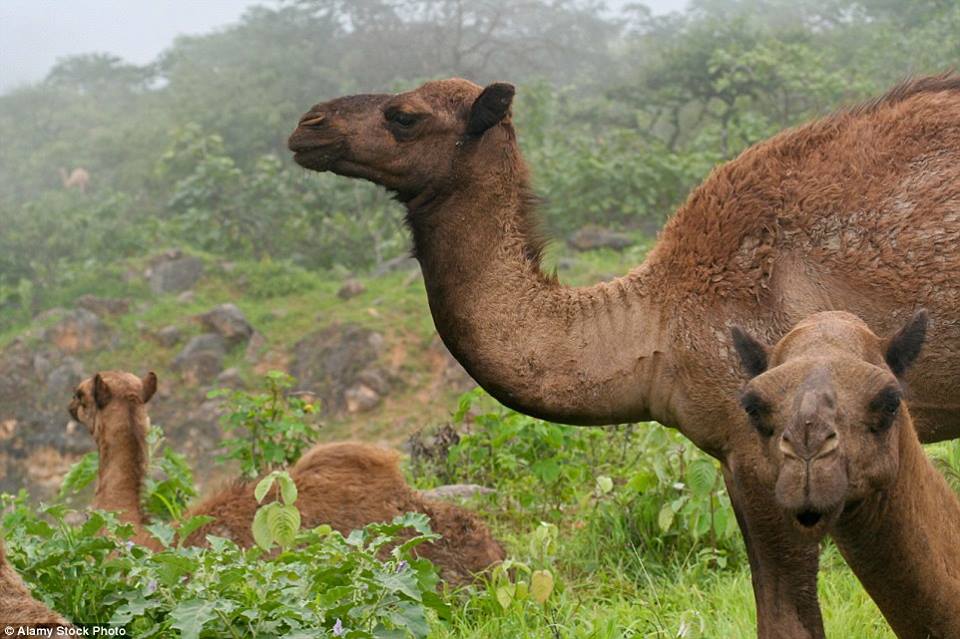 And apprently, hills turn emerald green, lakes and waterfalls spring emerge, and the temperature drops to a cool 68 ° Fahrenheit (20 ° Celsius). 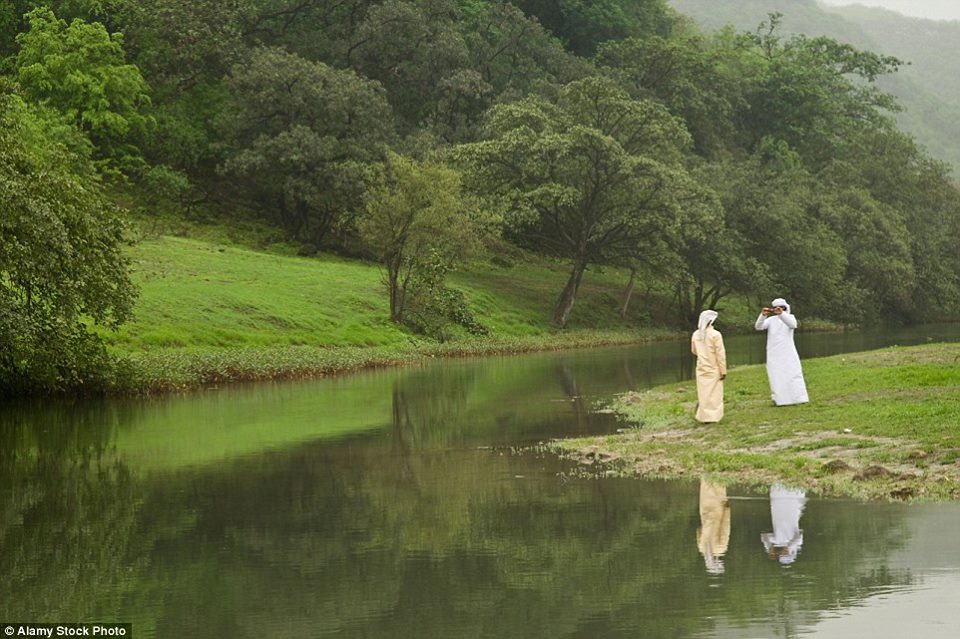 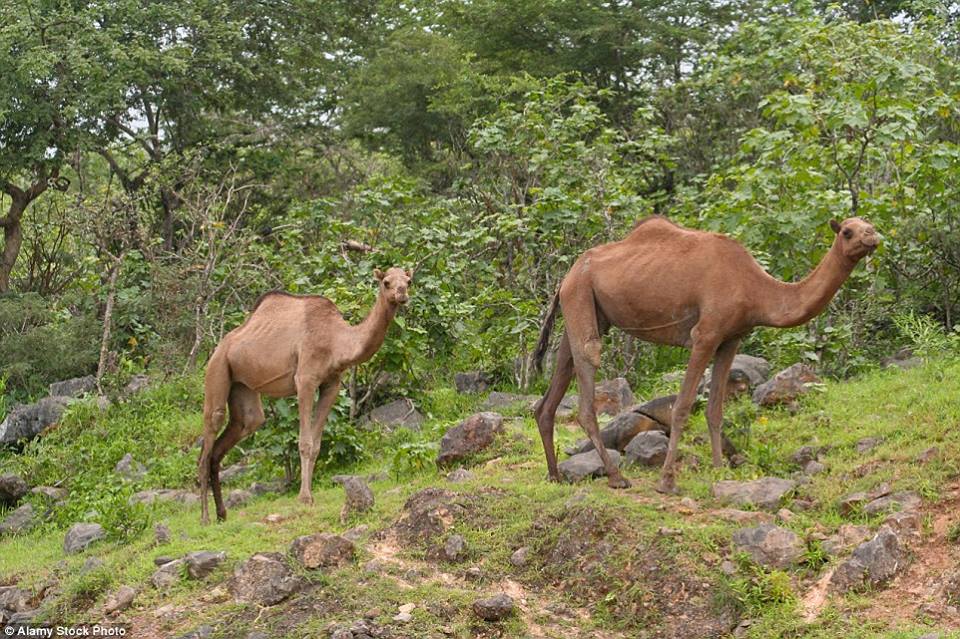 The remarkable transformation, known as the “khareef Salalah” or the “Salalah monsoon”, affects the southeast part of Oman best known for its arid and sandy deserts. 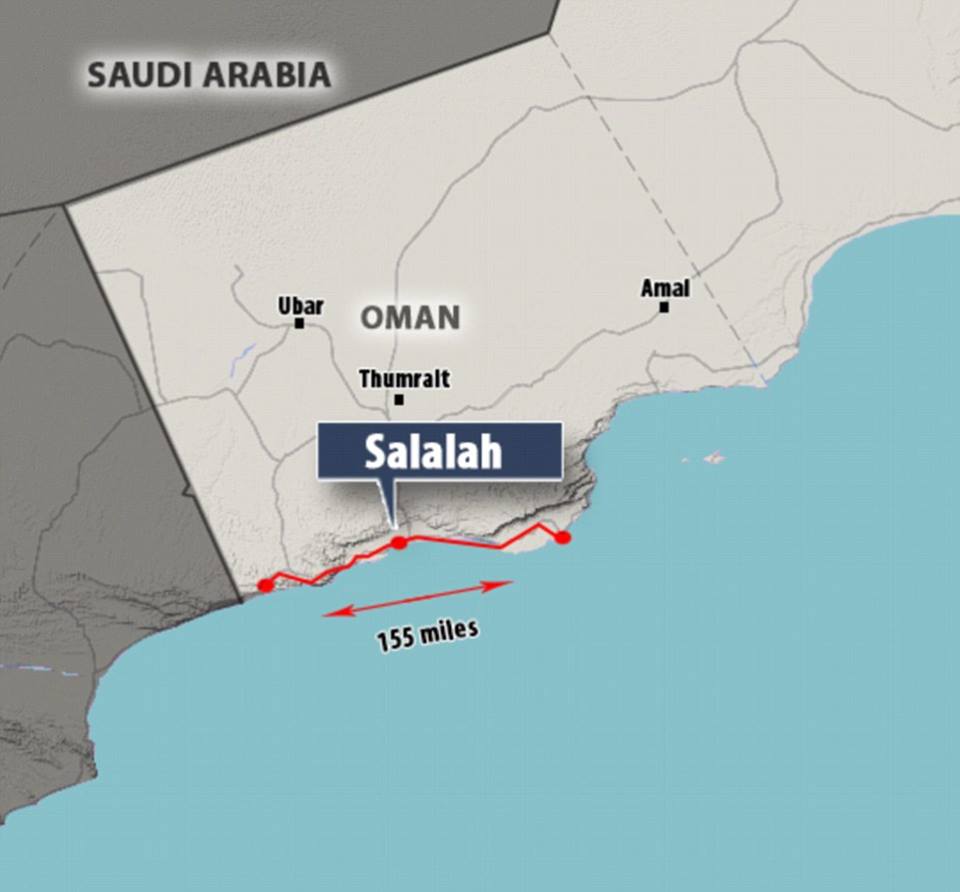 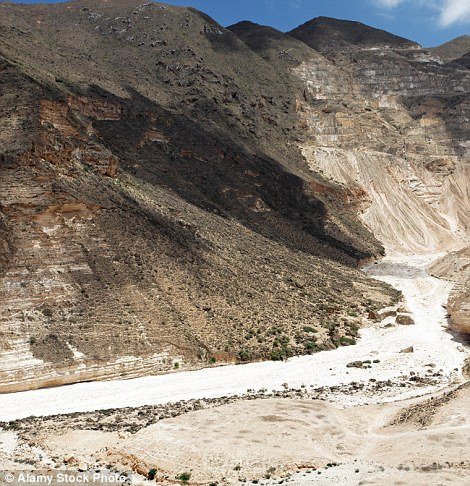 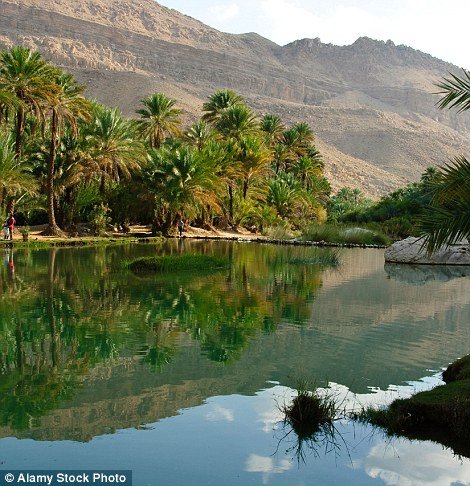 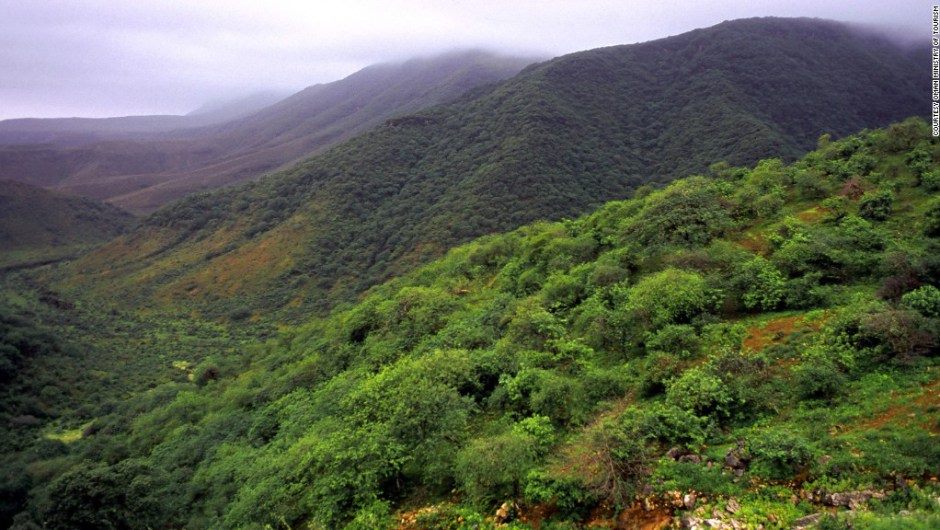 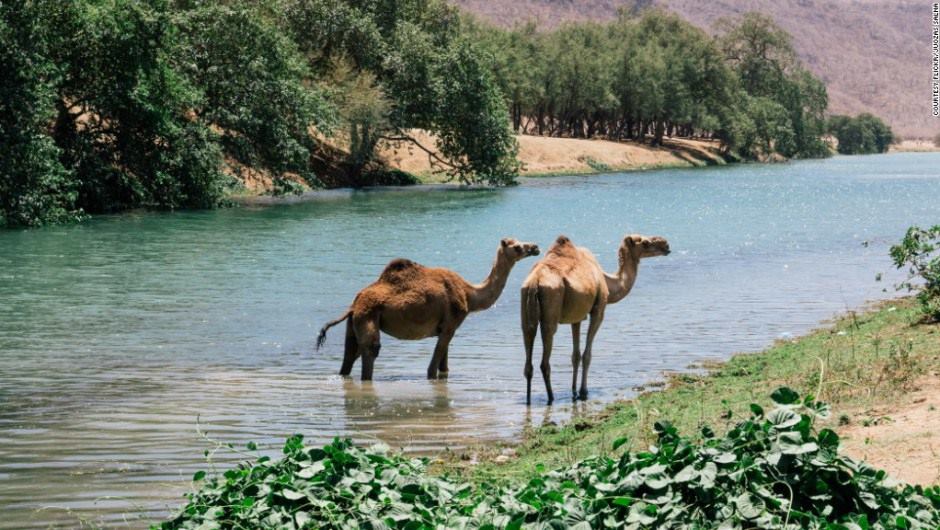 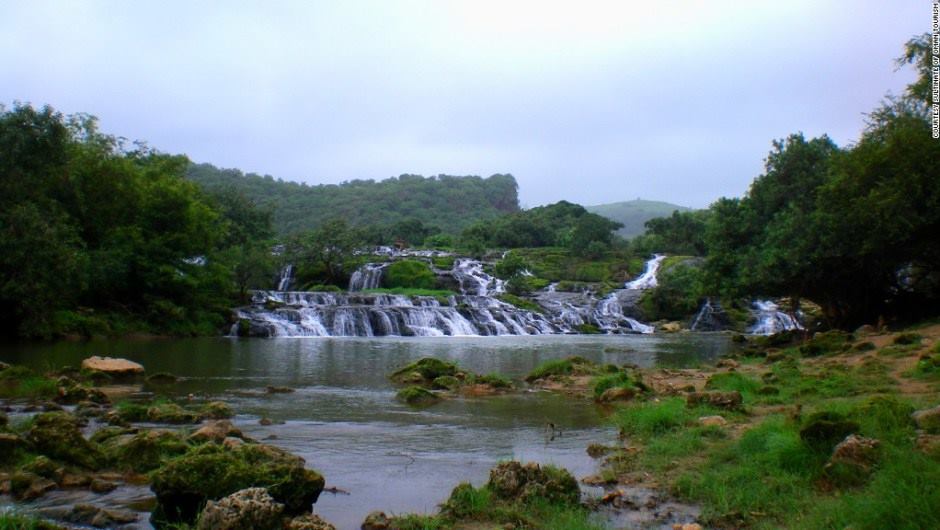 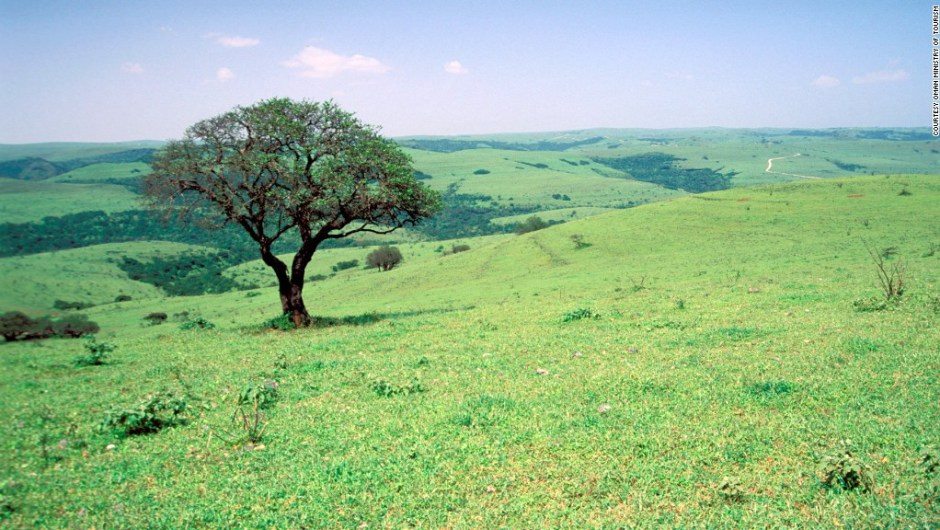 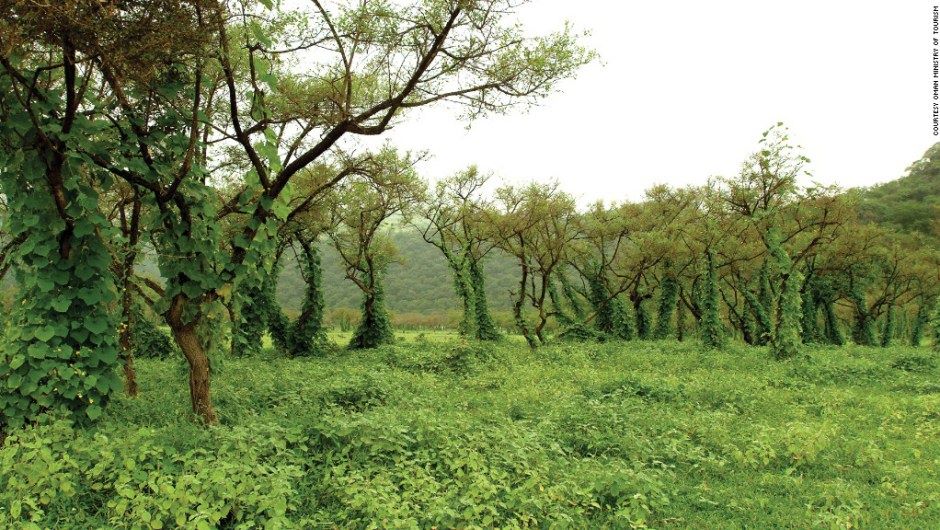 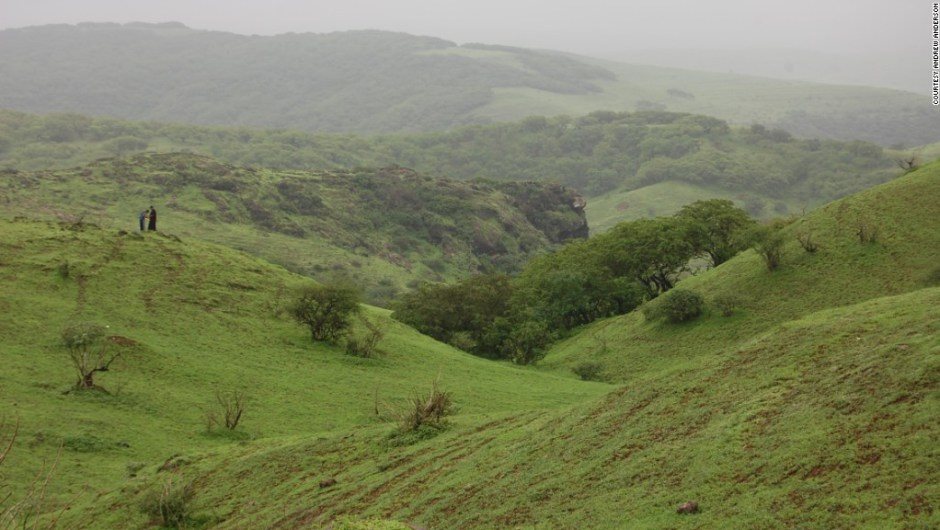 So from June to September this particularly arid part of Oman is transformed into a spectacular tropical forest. WOW.

Sometimes lakes appear in the middle of the desert overnight.