An insane blizzard is currently hitting the region around Khabarovsk in far eastern Russia.

This snow cyclone is accompanied by wind gusts of up to 25 meters per second, and monthly rainfall per day in the administrative center of the Far Eastern Federal District of Russia, Khabarovsk. 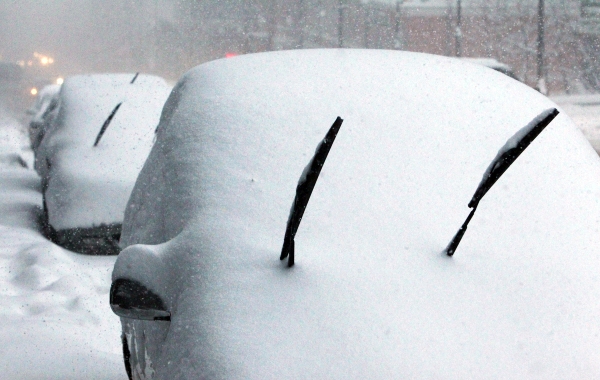 Khabarovsk has became the epicenter of a powerful cyclone raging in the Russian Far East. 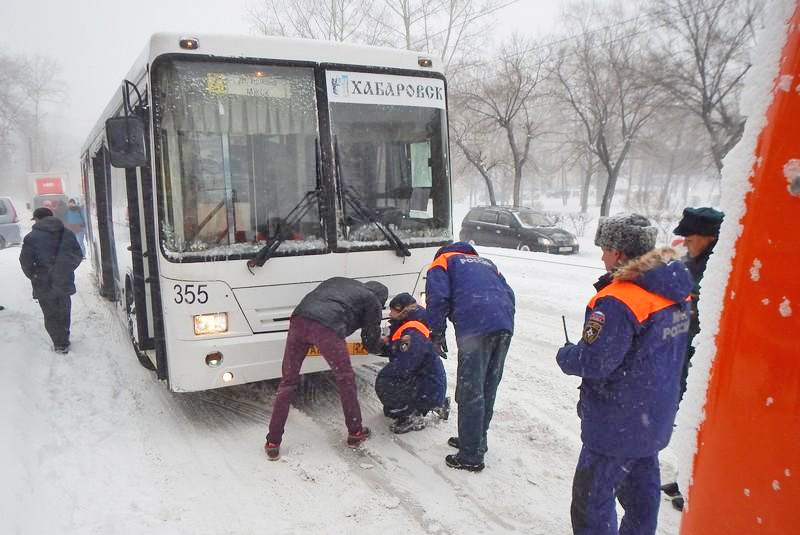 The state of emergency red has been declared in the city and in 18 different regions around. 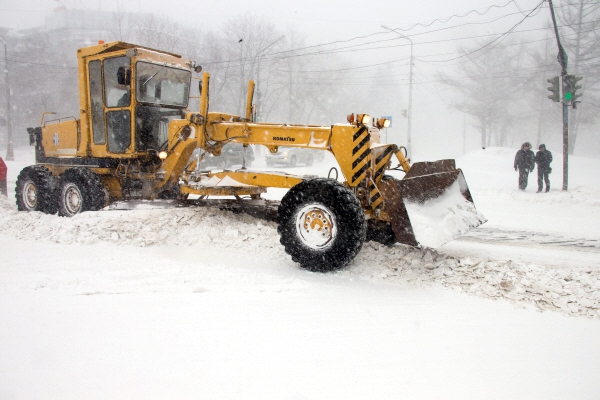 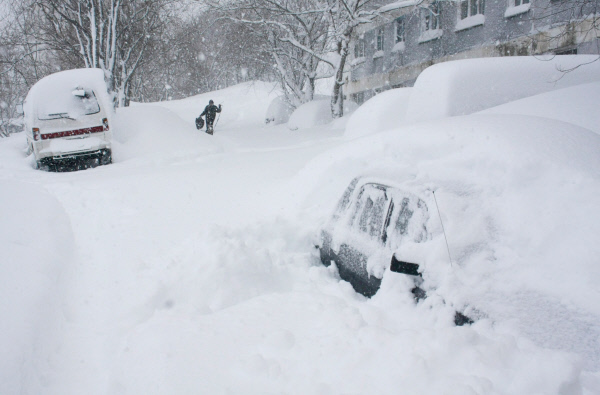 About 1’200 cubic meters of snow have been removed during the night.

Many schools have cancelled classes. 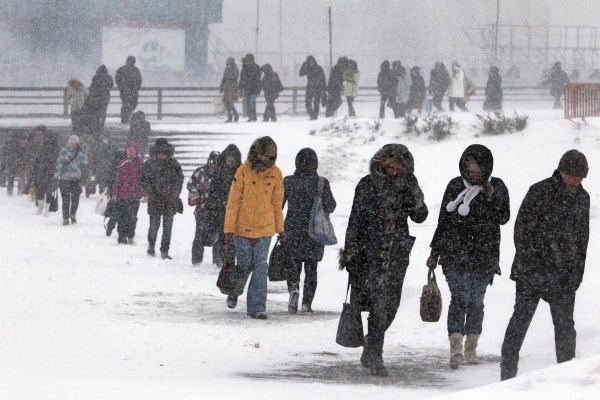 Maybe they would need such a train to plow through the snow. 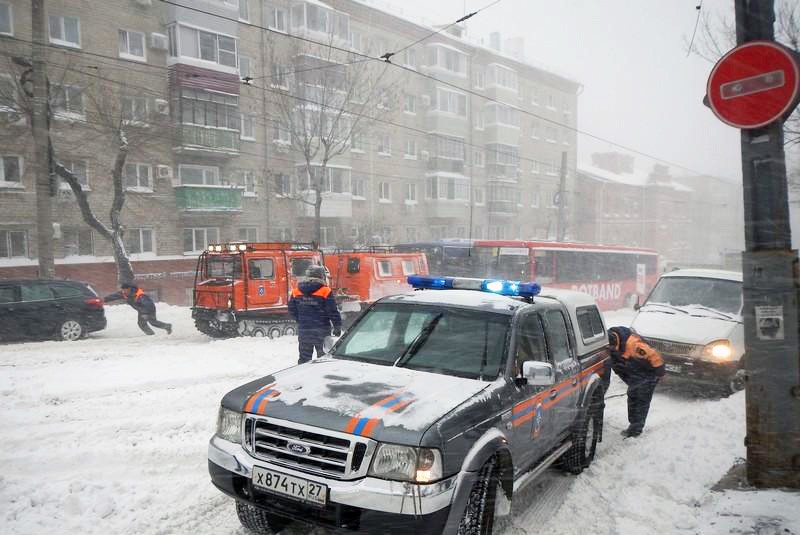 Something is telling me such extreme weather phenomena will keep increasing in the future. 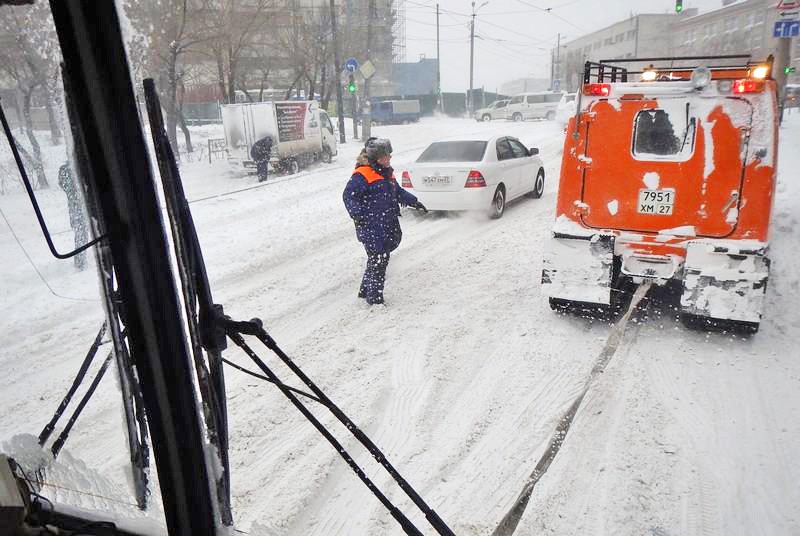