The cause of this mass death is still unknown and under investigation. But it seems to be unprecedent in the area.

Look at that, there’s just thousands upon thousands of them over maybe a quarter mile… Just solid dead sea stars.

This Facebook video was recorded by Susan Bud Whiten:

Most starfish I have ever seen .. Miles of dead ones

So what’s your opinion aboiut this apocalyptical mass die-off?

And don’t forget starfish are also killed by mysterious disease on the west coast. 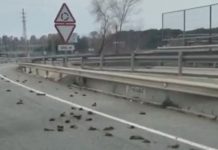 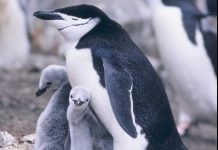