Winter is back in China.

Heavy snowfall engulfed Xinjiang in northwest China over the weekend. 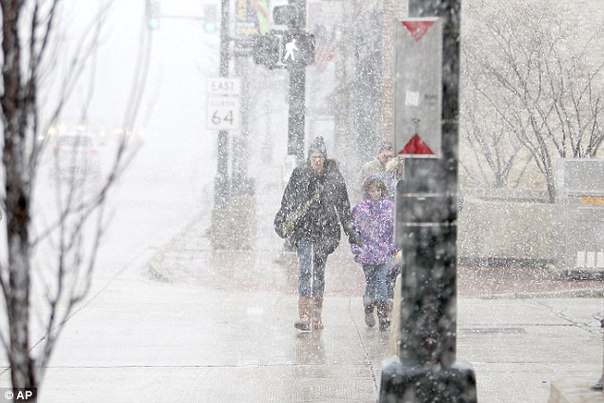 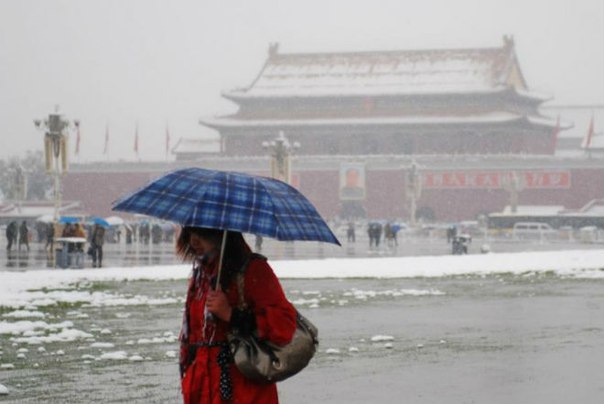 A few road sections on the No. 314 national road in Aktao County were covered by 50-centimeter-thick snow. 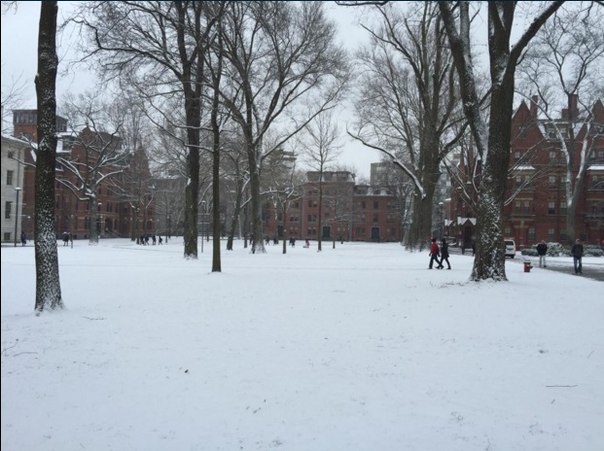 Many vehicles were trapped in snow and a queue the distance of almost five kilometers formed. 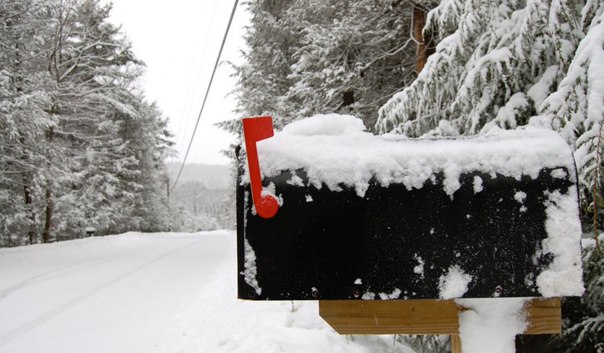 Local police started traffic control on the road, and those 300 stranded vehicles were evacuated on Sunday evening. 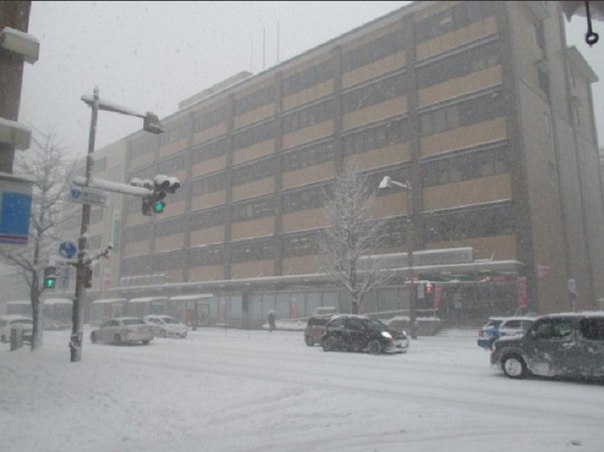 Meteorological agency predicted that the snow will last until Tuesday.

Meanwhile, a strong hailstorm hit Yuqing County of southwest China’s Guizhou Province on Saturday evening, lasting for around one hour and causing great damage. That’s the worst hailstorm since 1959 in the region:

Did you also experience snow this week-end?