5 volcano eruptions occurred simultaneously on may 14, 2016 around the world. 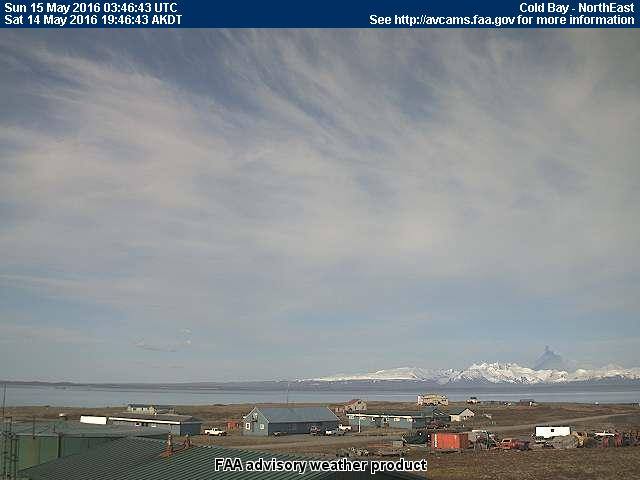 These pictures show a faint but visible ahs and gas cloud over the Pavlof volcano in Alaska. 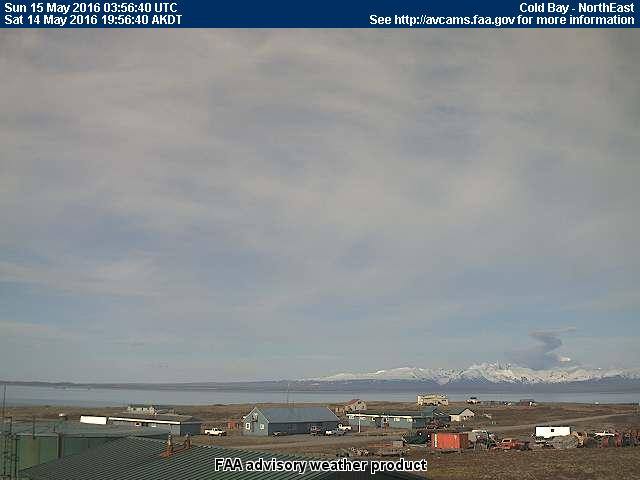 Officials were preoccupated by an ehanced seismic activity on May 13, 2015. 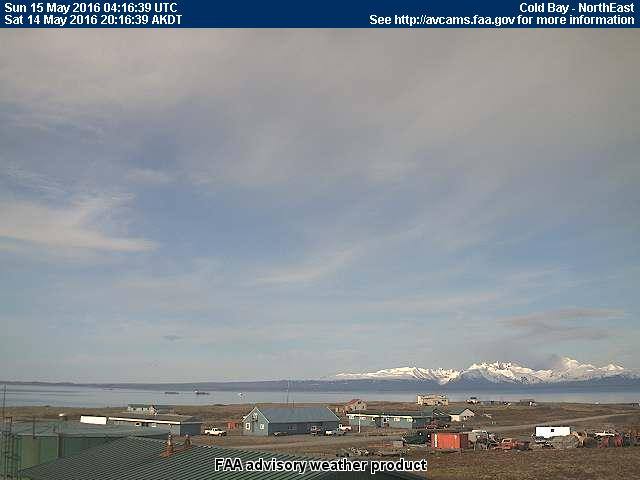 Now these pictures show it has exploded. Pavlof is back to life!

Recent Nyiragongo video shows some explosions from the spatter cone while the lava lake level has dropped.

After a short pause, the volcano Santa Maria erupted again on May 14, 2016 sending a cloud of gas and ash 4000 meters above the crater. Look at these awesome pictures. 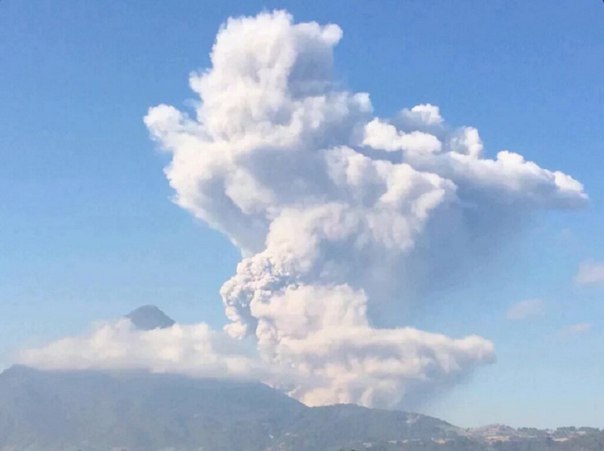 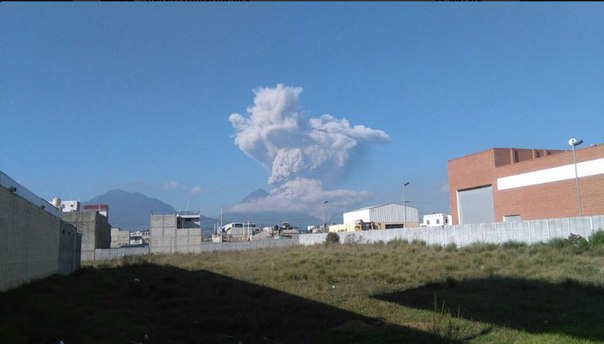 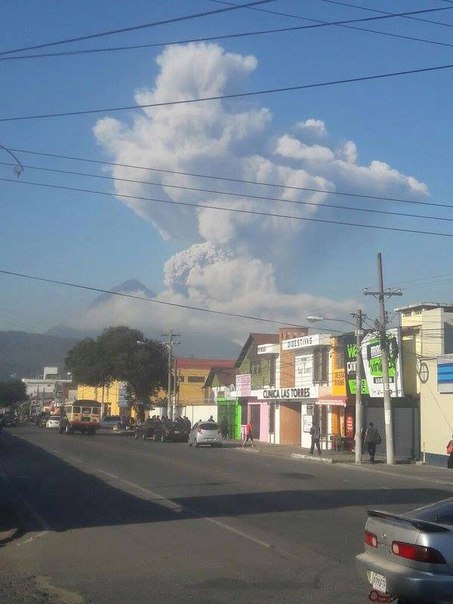 Activity Sinabung volcano on may 4, 2016 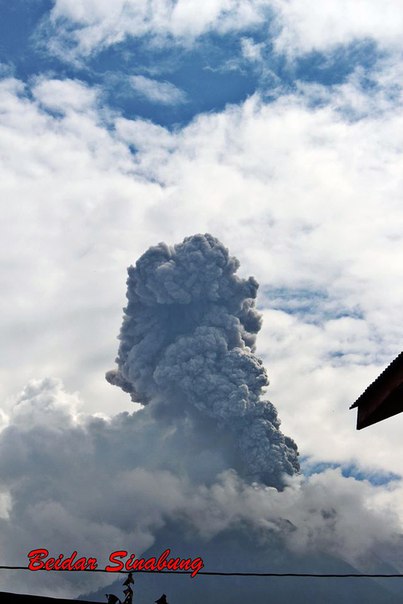 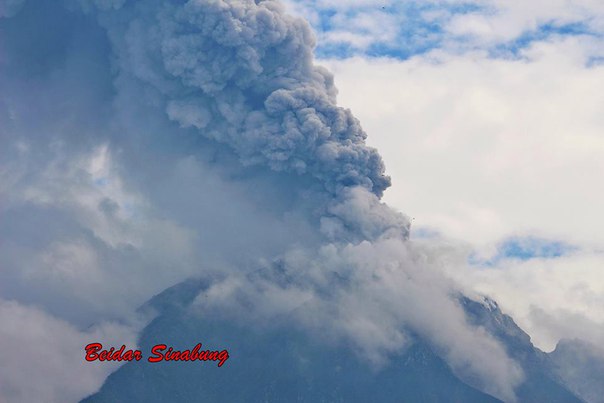 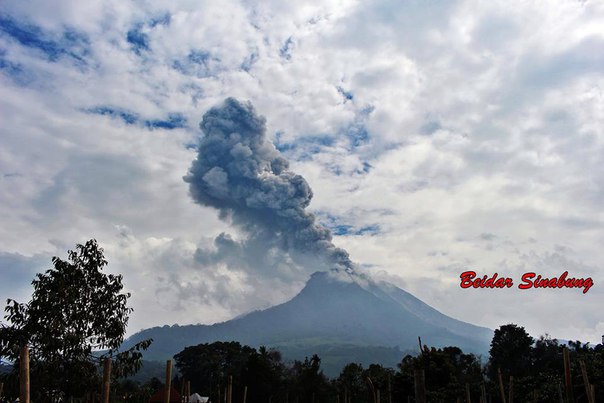 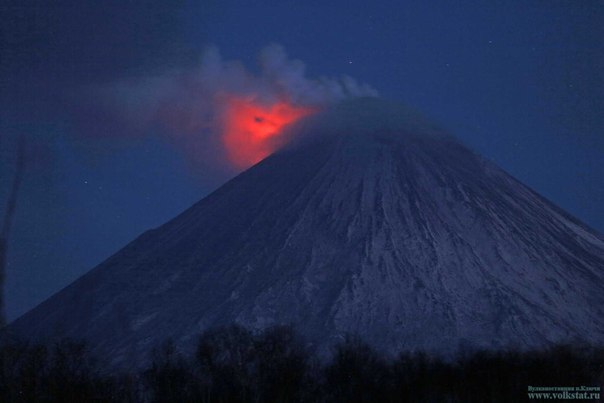 Ash plumes rising up to 4000 meters above the crater were recorded in the morning of May 14, 2016 at Klyuchevskoy volcano. Ash fall has been reported in the area.