This strange cloud looking like Goku flying in the sky appeared between the clouds over the Shandong Province, China. 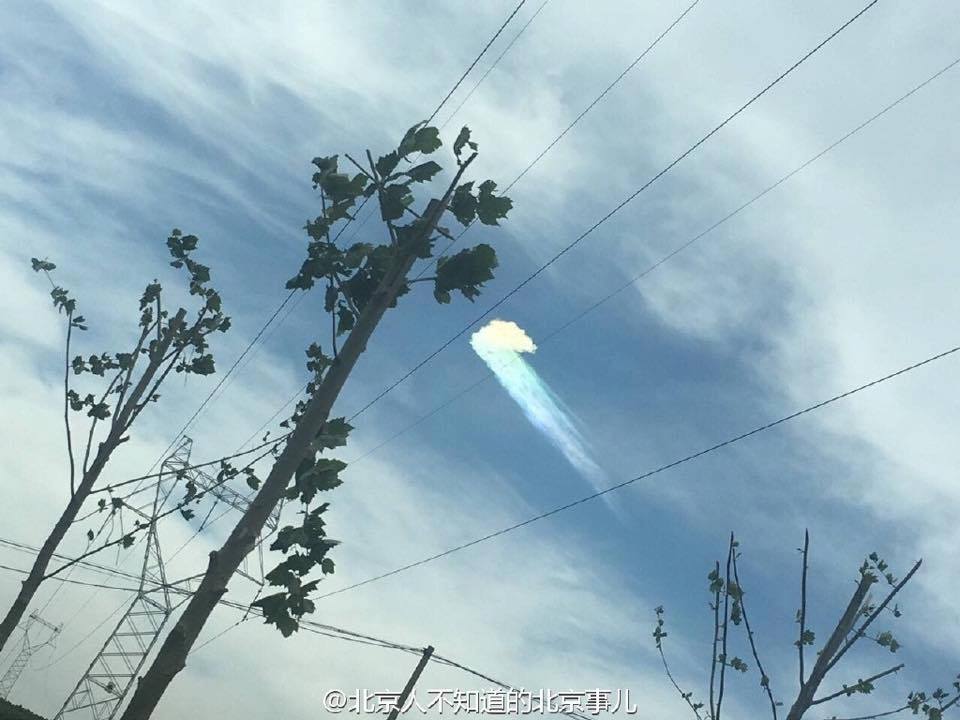 This anomalous cloud suddenly formed in the sky of Rizhao, Shandong Province, China during the afternoon of May 22, 2016. 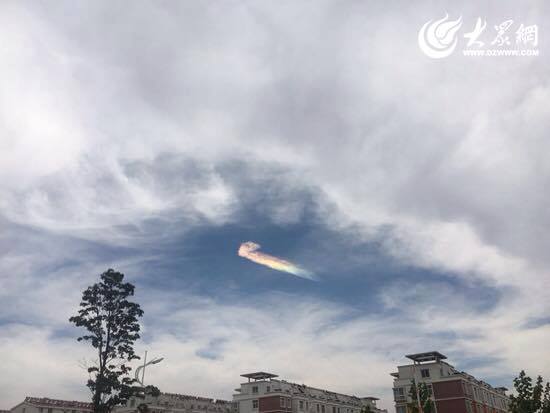 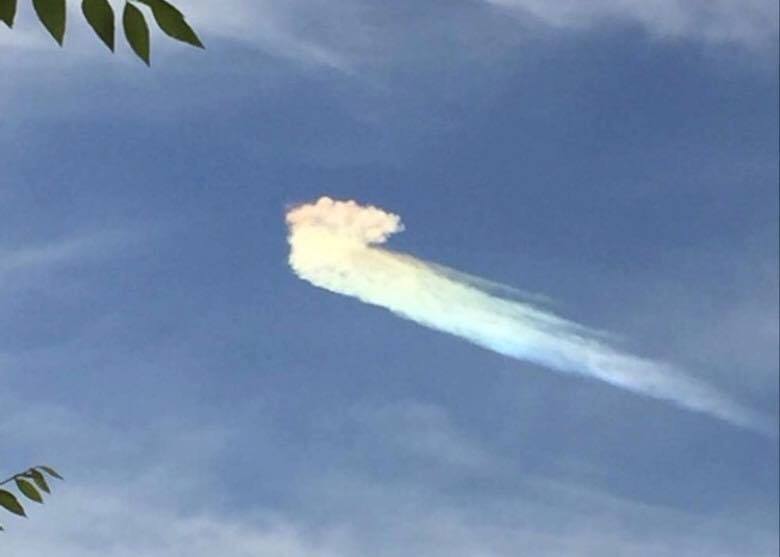 I first thought it was a dragon flying in the sky. 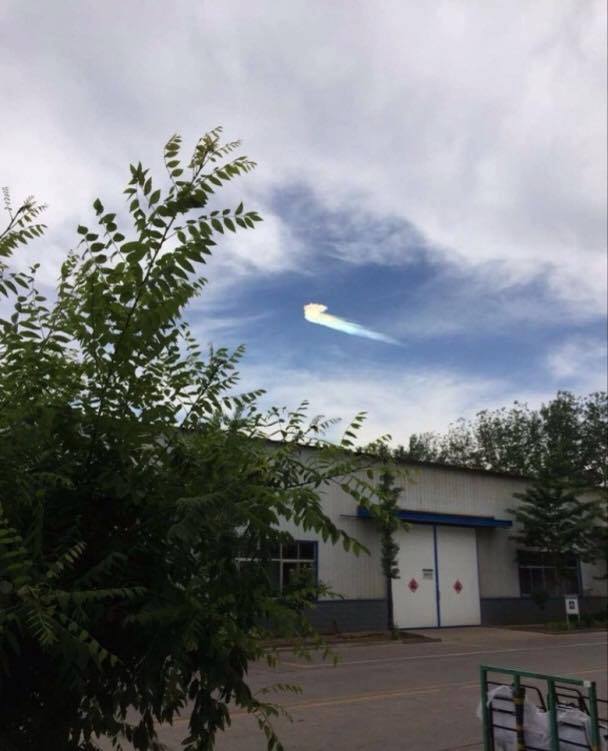 Or is it actually an oarfish. This apparition would actually fit with the increasing seismic activity along the Ring of Fire. 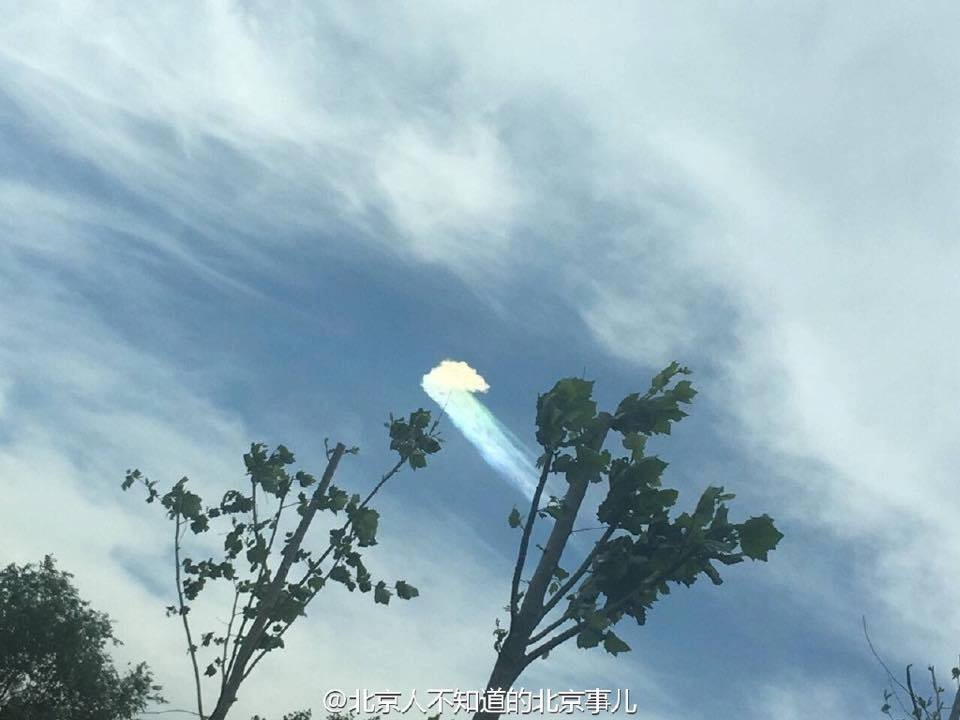 And then, I just went back into my child memories… And then it became all clear to me! 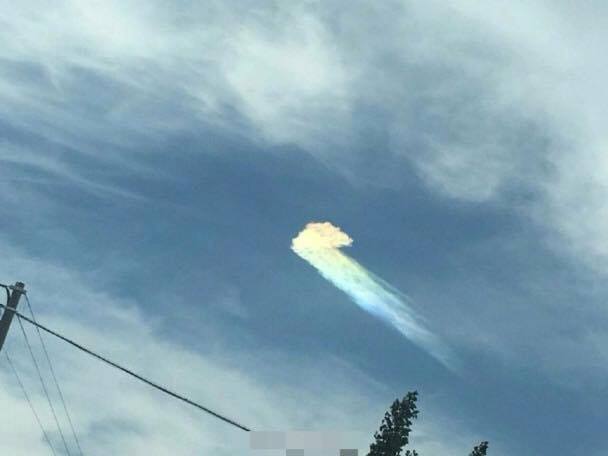 This cloud just looked like Goku flying in the sky! 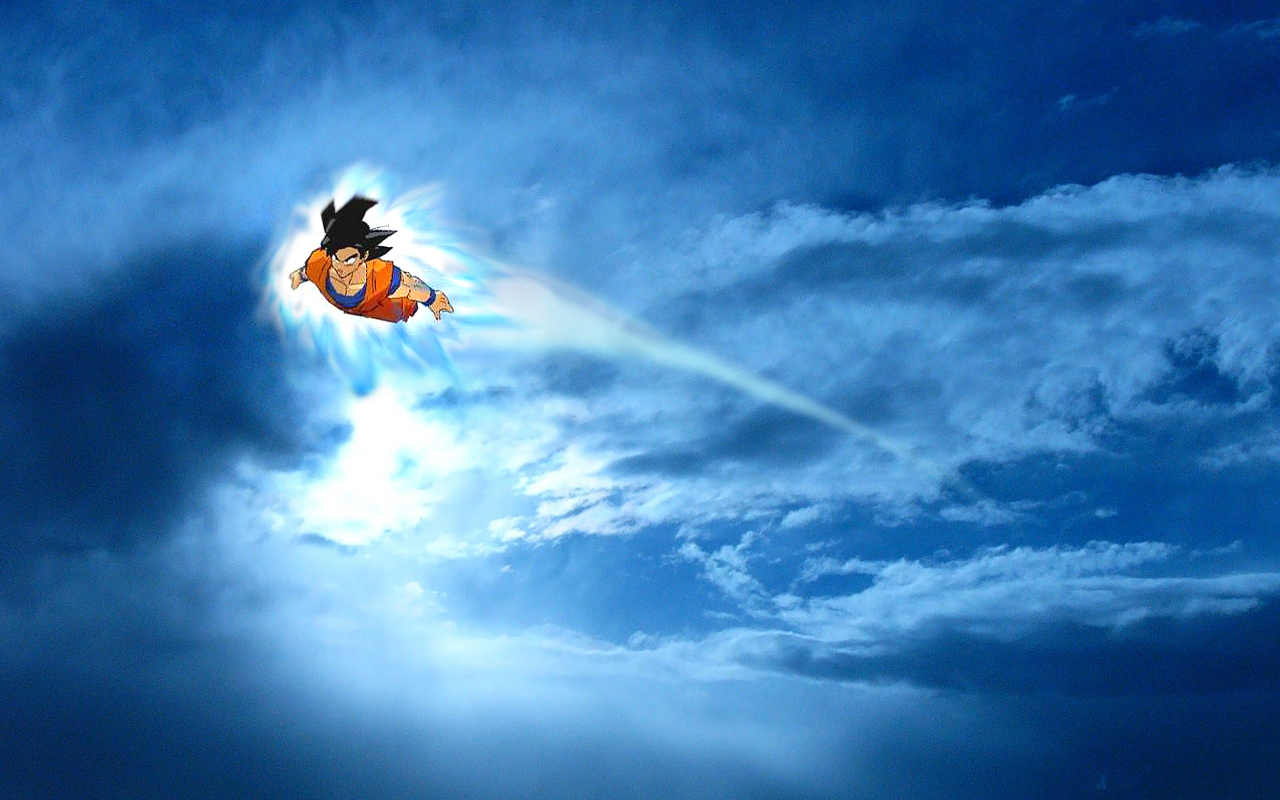 When looking at this weird cloud, what do you see?