Just to let you know that the Turrialba and the Sakurajima volcanoes erupted again on May 12, 2016.

And the pictures and video below show you how explosiveit was. 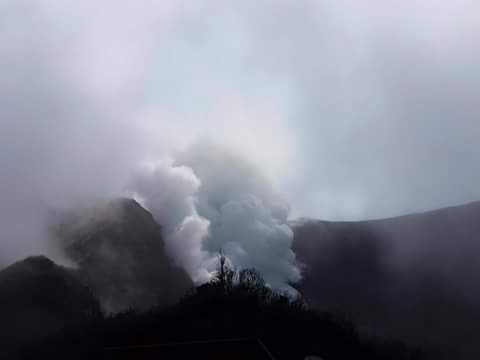 A large blast was reported at Turrialba volcano, Costa Rica on May 12, 2016 at 07:19am (UTC)sending a column of gas and ash 3 kilometers over the top of the summit. 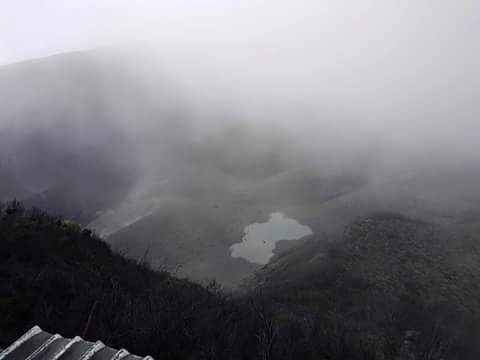 The eruption lasted between 8 and 11 minutes and ash fall was recorded across the Central Valley, closing the airport tobias bolaños, West of San Jose. 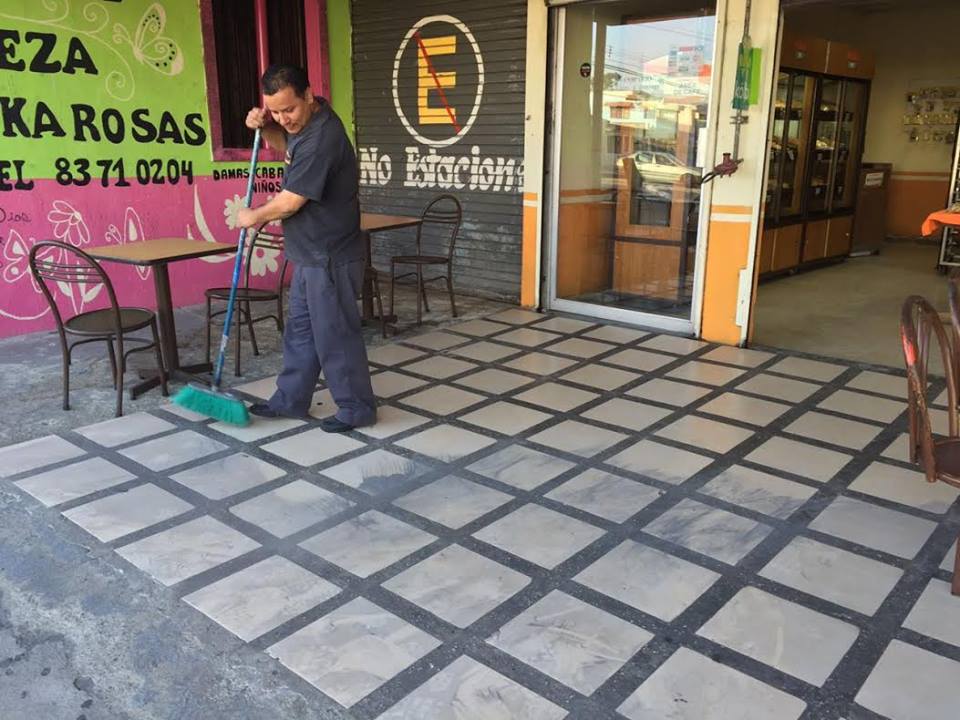 Roads and access to the volcano have been closed and evacuation has been started for villages in a radius of 1,6 km (1 mile) around the volcano.

This single blast was very strong meaning that there was a high pressure in the interior of the volcano. Some more to come?

Ash and gas plume rose 500-1000 meters over the summit. Pictures are awesome! 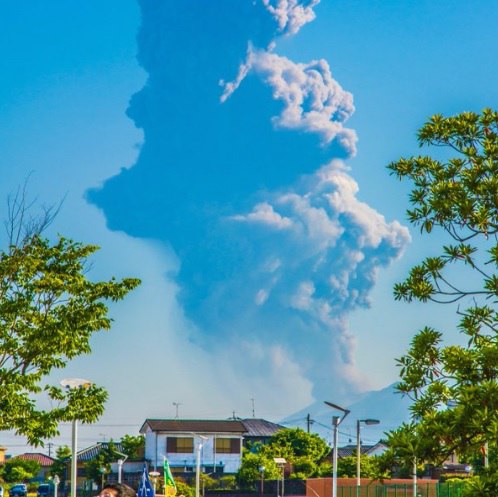 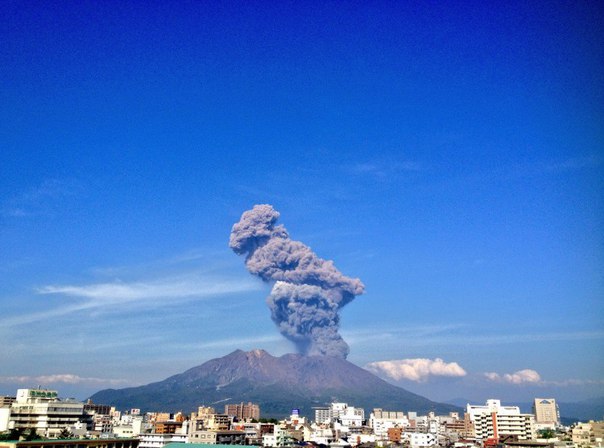 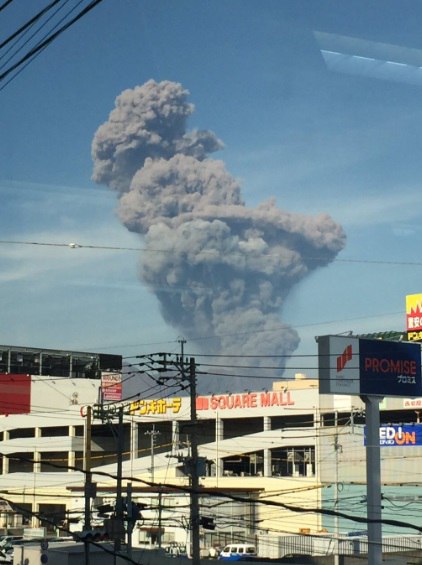 For a summary of the 24 new eruptions since beginning of May 2016, click here.