A storm accompanied by a devastating tornado slammed the state of São Paulo in the early hours of Sunday, June 5, 2016.

The apocalyptical weather destroyed homes, uprooted trees, flooded streets, injured two and killed one as hundred thousands of buildings had no electricity around the largest city of Brazil.

The tornado swept through the municipality of Jarinu situated only 90 km out of Sao Paolo, Brazil on June 5, 2016.

Damages are so large that we could believe that the state Sao Paolo is currently in a war.

74 millimeters of rain fell in just 45 minutes, which is above the historical average rainfall of 50 mm for the whole month of June.

As shown by the following pictures, a tornado hit part of the city. 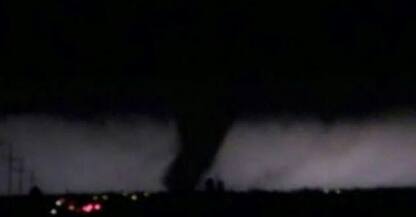 About 100 thousand buildings were without power early in the morning. 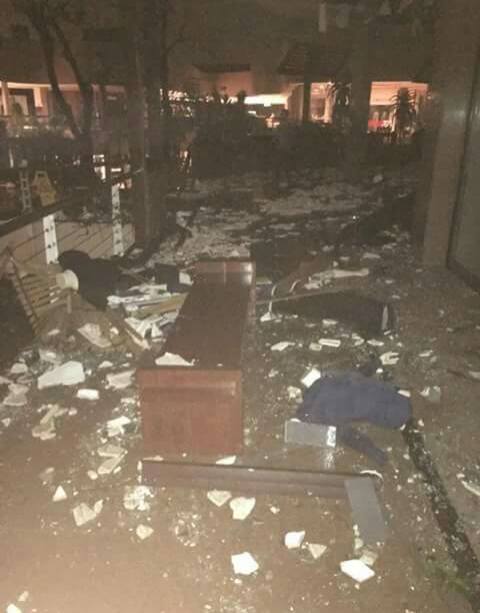 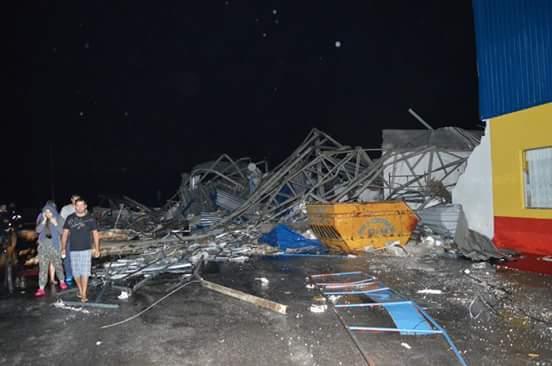 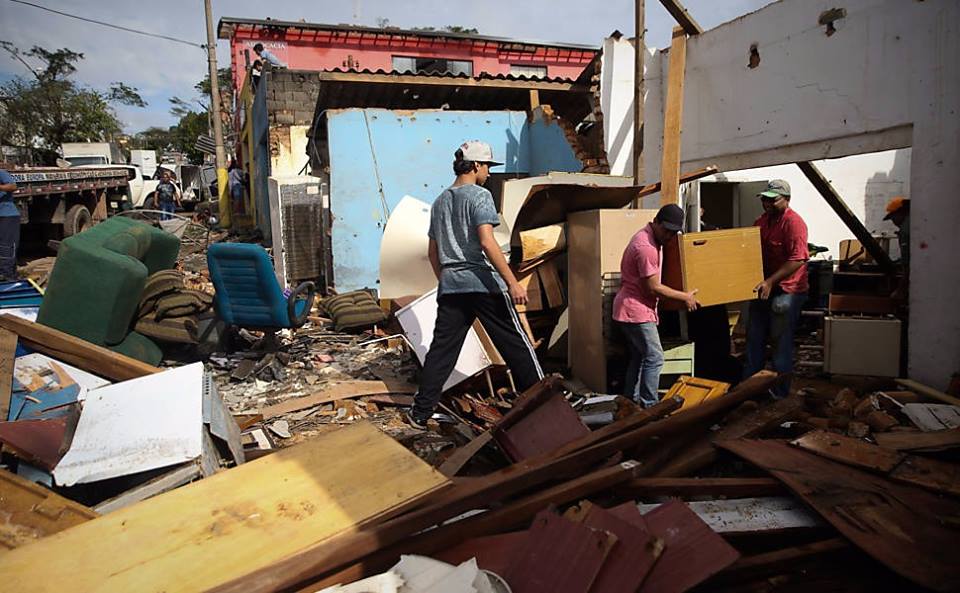 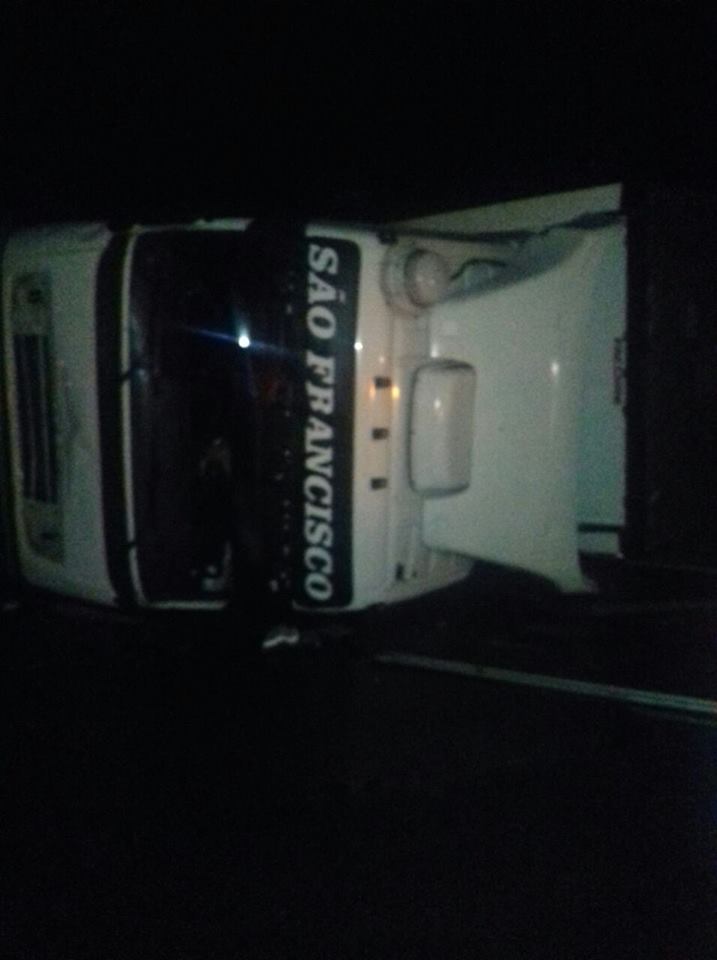 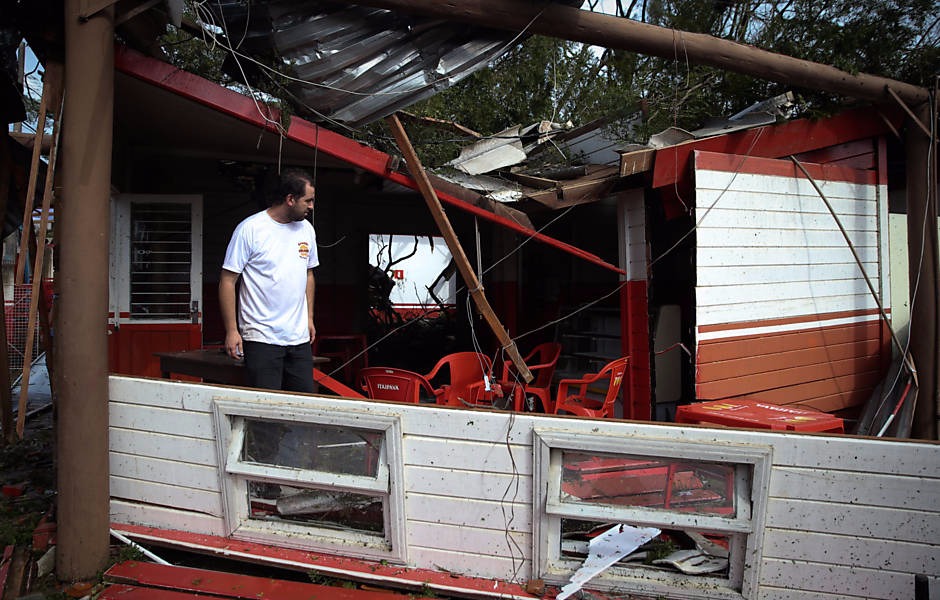 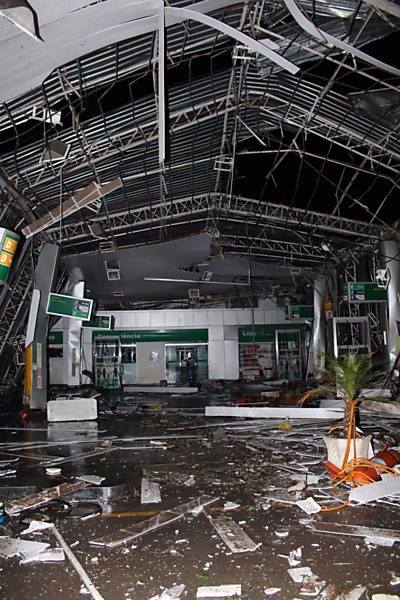 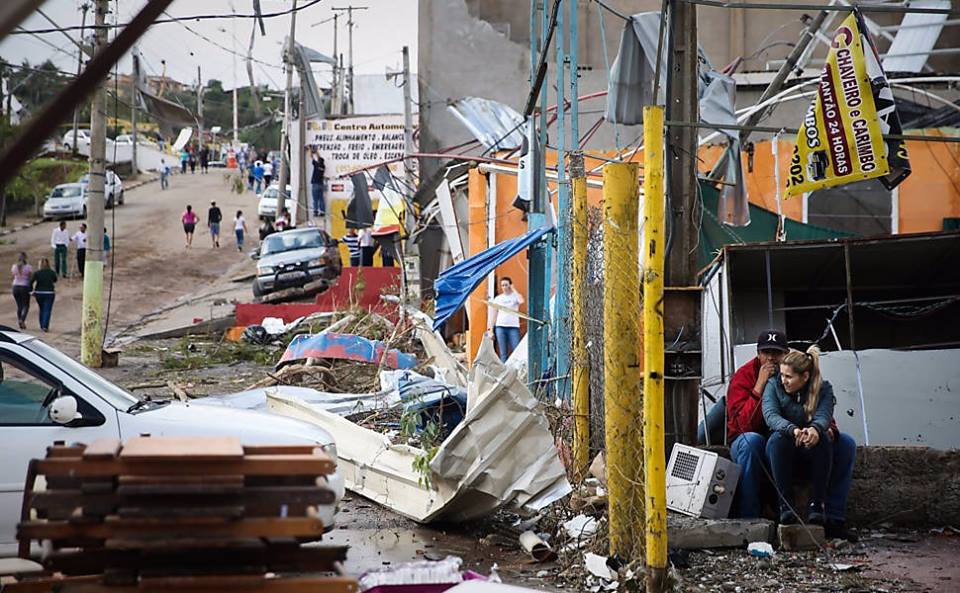 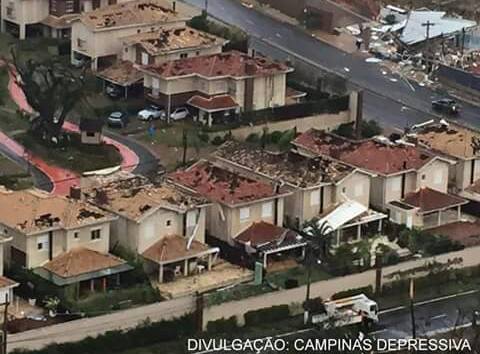 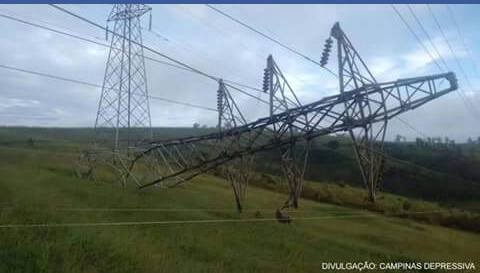 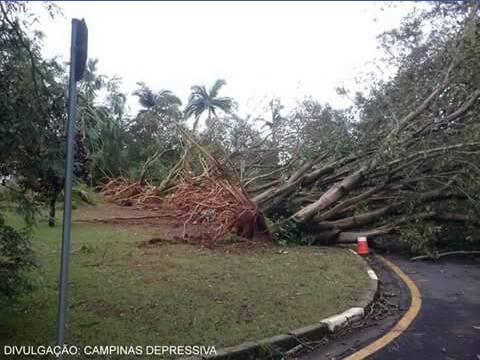 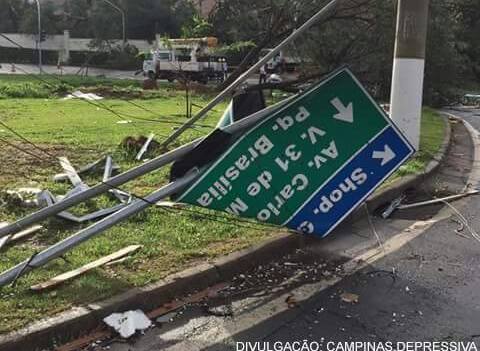 The reconstruction of Jarinu and other rural town around Soa Paolo will last months.