Volcanoes are continuously exploding around the ring of fire.

The volcano threw a column of ash and gas to a height of 5000 meters. 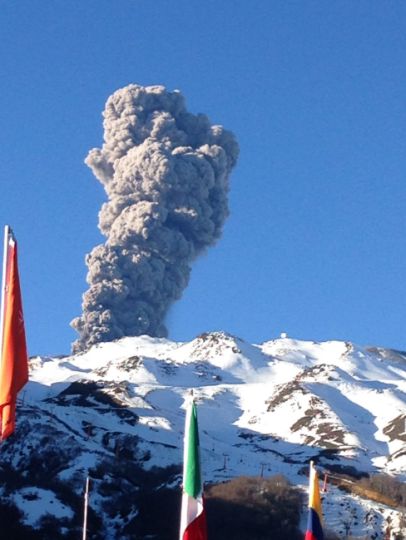 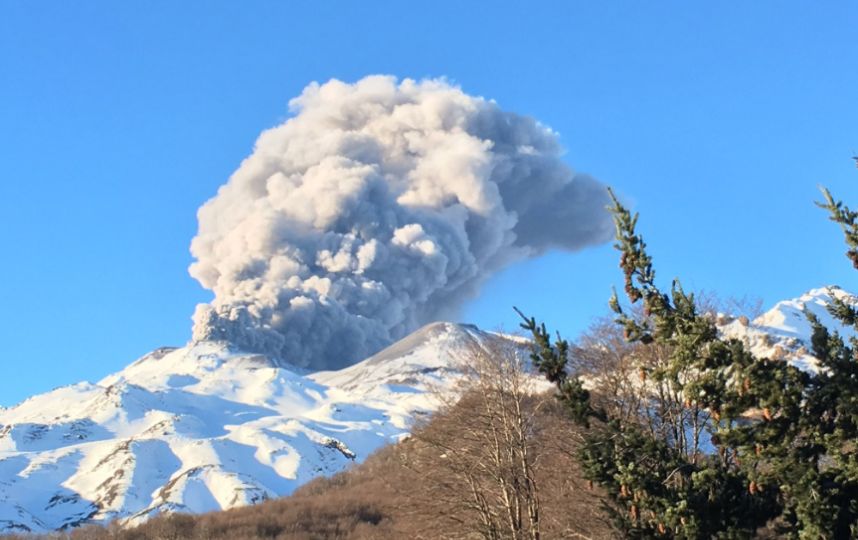 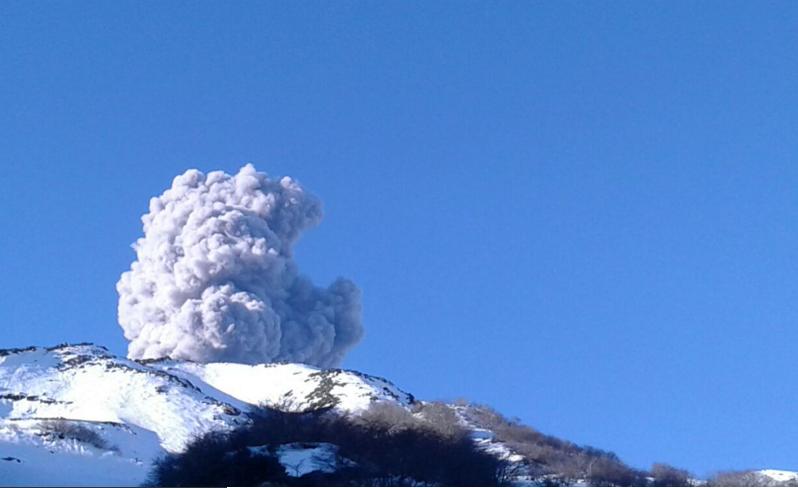 The volcano alert was raised to orange.

Here a video of the eruption a few days before and caught by skiers. 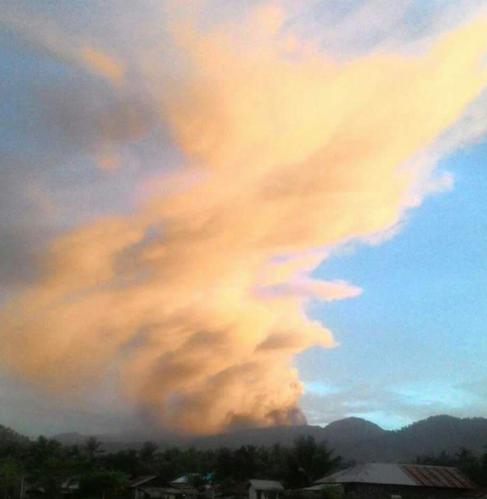 On August 8, 2016, aviation authorities decided to close the “Gamar Malam” airport until 10:30 am on Tuesday, August 9, 2016, after the strong activity at Dukono volcano. 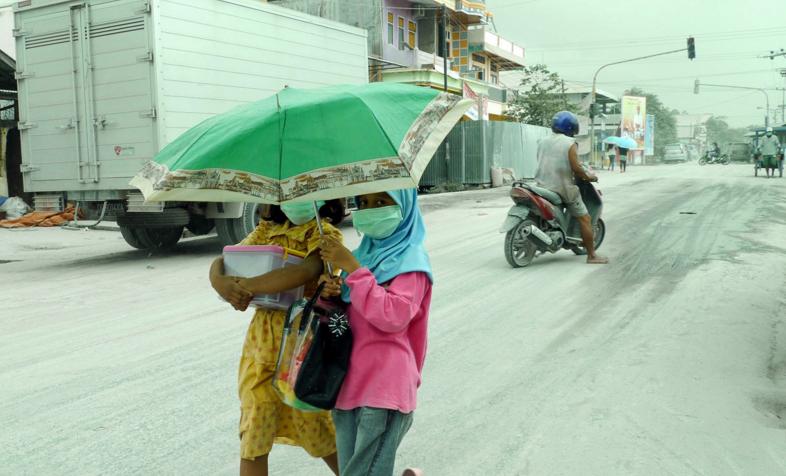 In the evening of August 7, 2016, giant burst of smoke and ashes were thrown at an altitude of at least 900 meters. 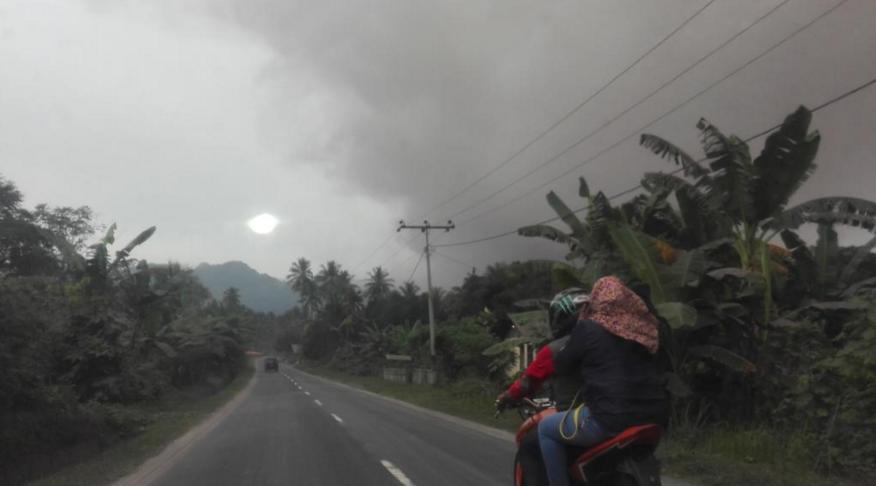 The alert was set to the highest level: red. 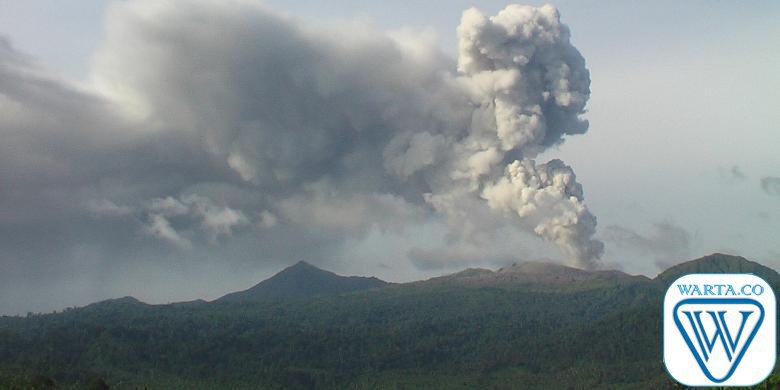 Dustfall of up to 1 cm was reported in several cities around the volcano. 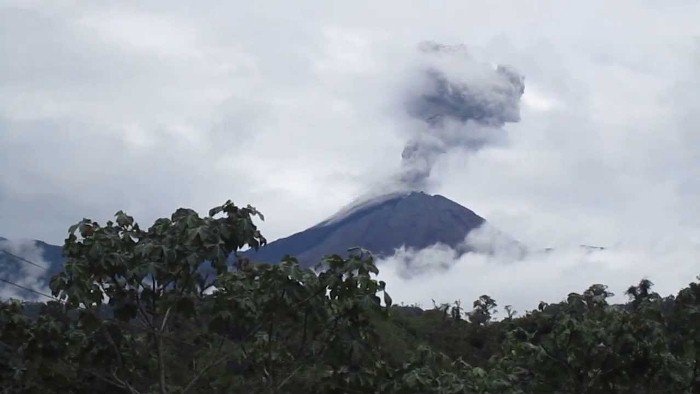 Mt. Reventador is currently the most active volcano in Ecuador. The lava dome continues to grow on the top of the crater and ongoing degassing produces a jet of steam and gas at 500-1000 m accompanied by frequent ash explosions.

More than 38 explosions have been recorded during the last 24-hour period.

The strongest explosion was recorded on August 8, 2016 as a torch of ash was sent about 2 km above the crater.

The Sinabung volcano is currently experiencing a series of relatively frequent explosions since August 6, 2016. 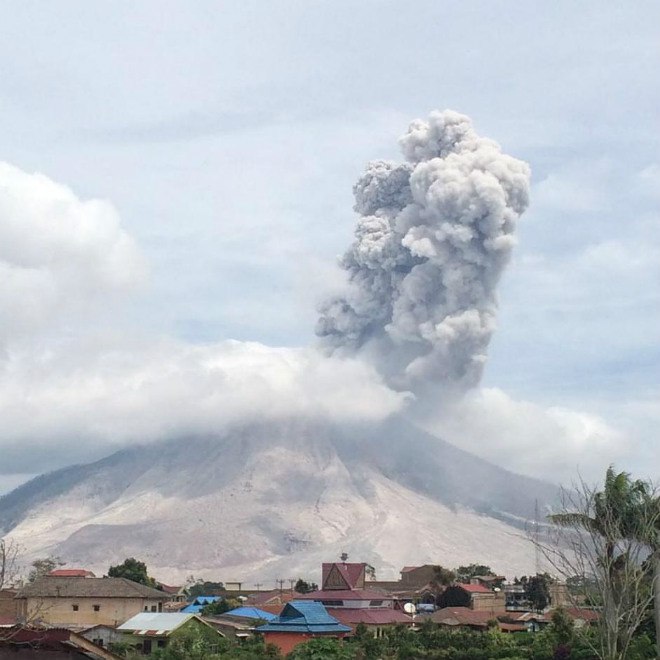 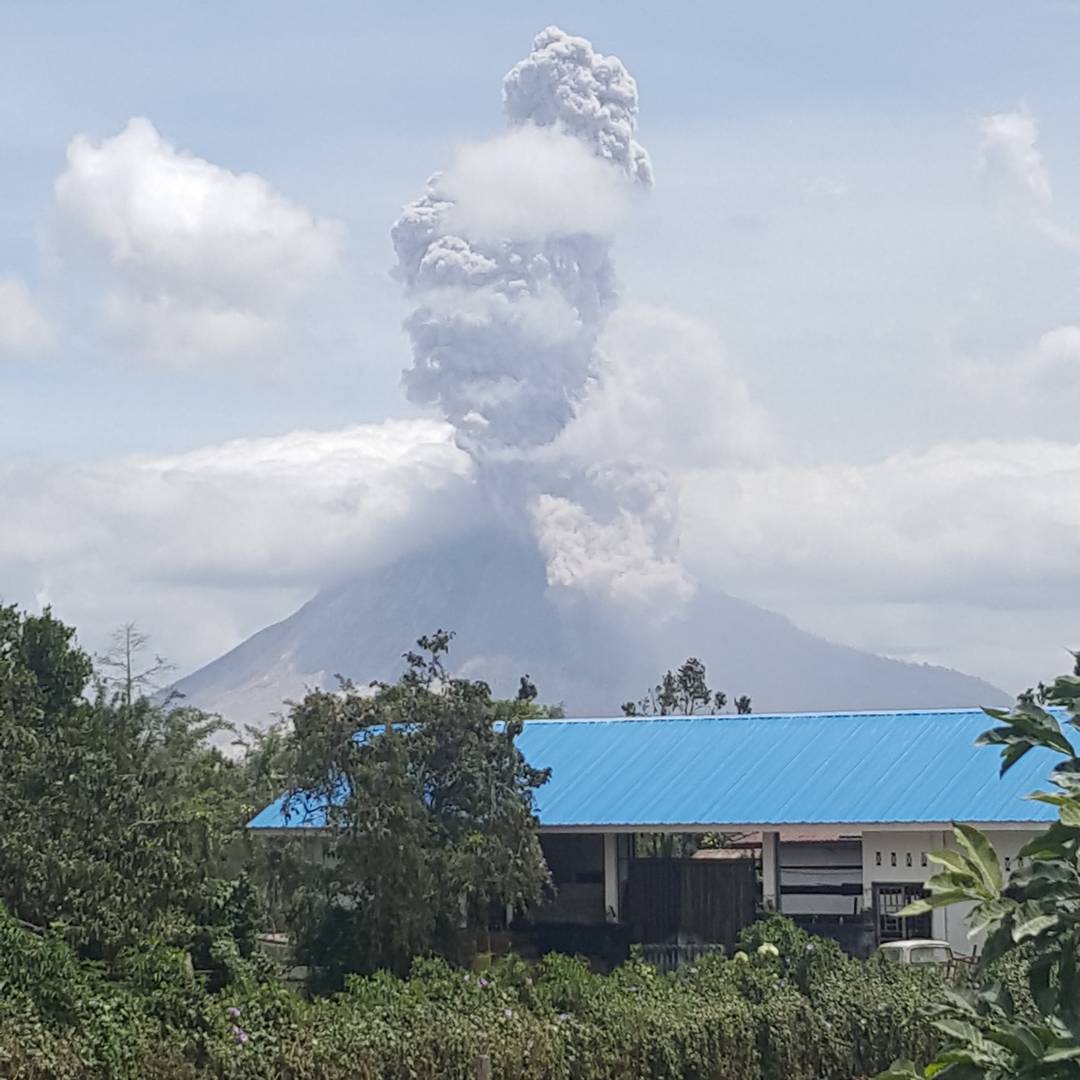 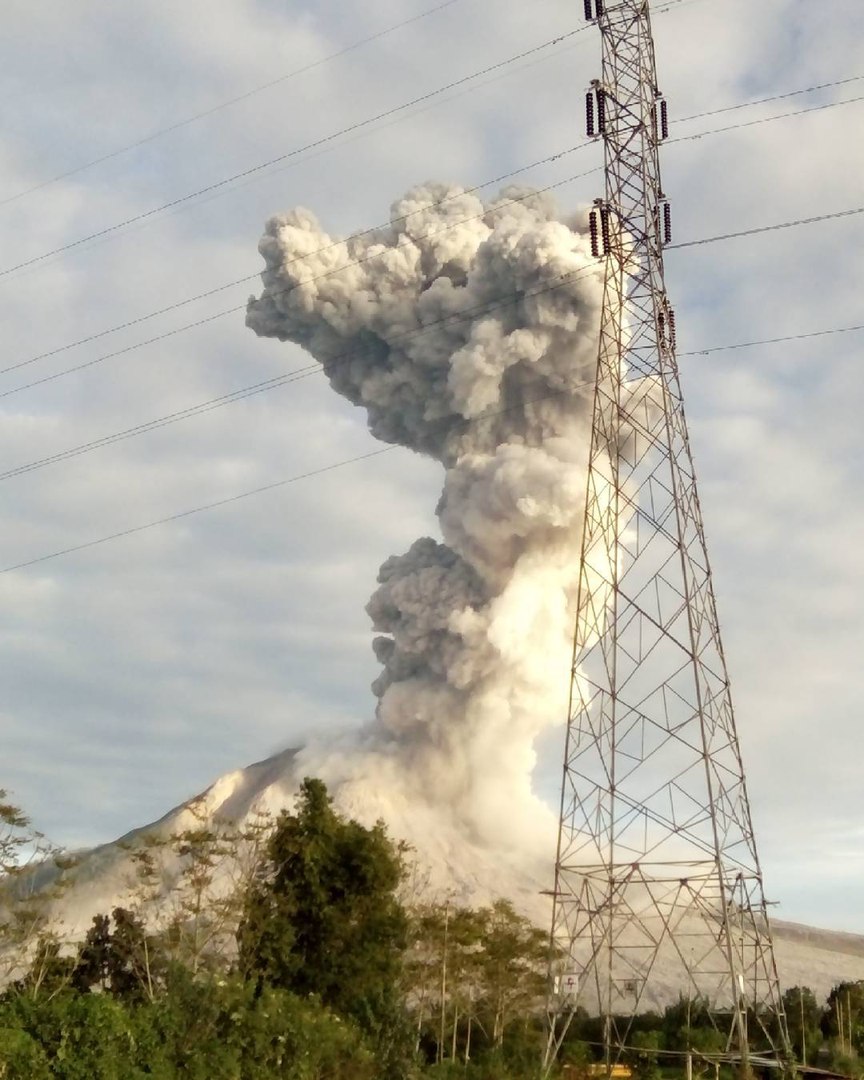 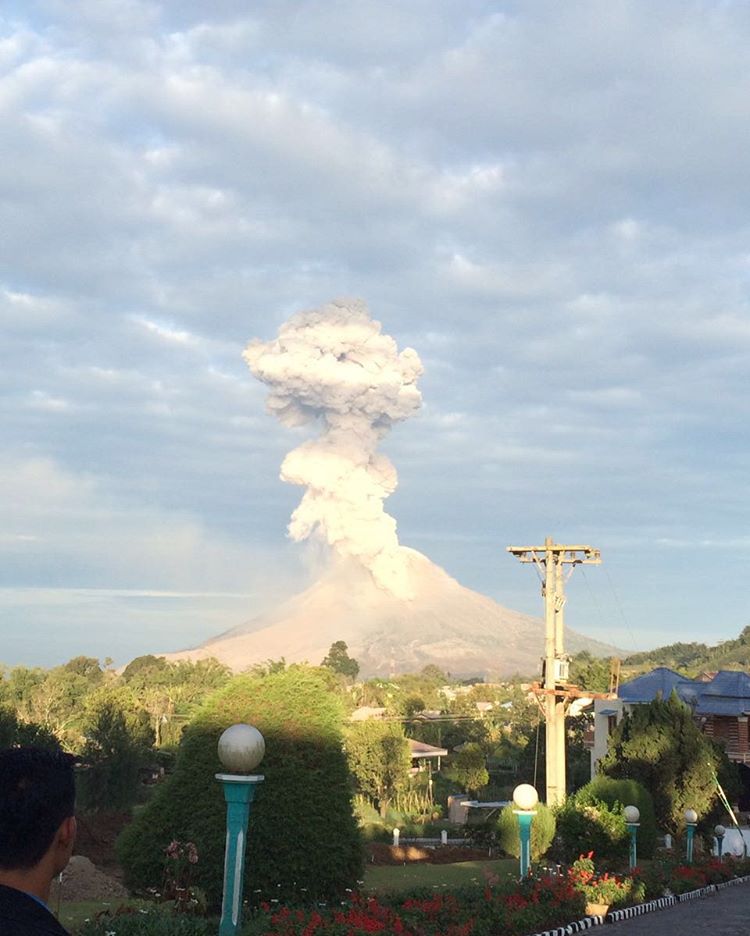 Each eruptions sent a plume of gas and ash at an altitude of 1 – 1.6 kilometers above the top of the mountain.

They are popping up around the Ring of Fire… And there will be more! Get prepared!