Mount Aso volcano, the largest active volcano in Japan had its first strong explosive eruption since January 1989 on October 7, 2016, sending a column of ash up to 11 km (36 000 feet) in the air.

The JMA issued its third-highest alert (of 5), warning people not to approach the volcano.

According to the Japan Meteorological Agency, this was the first ‘explosive eruption’ at the peak since January 1989. 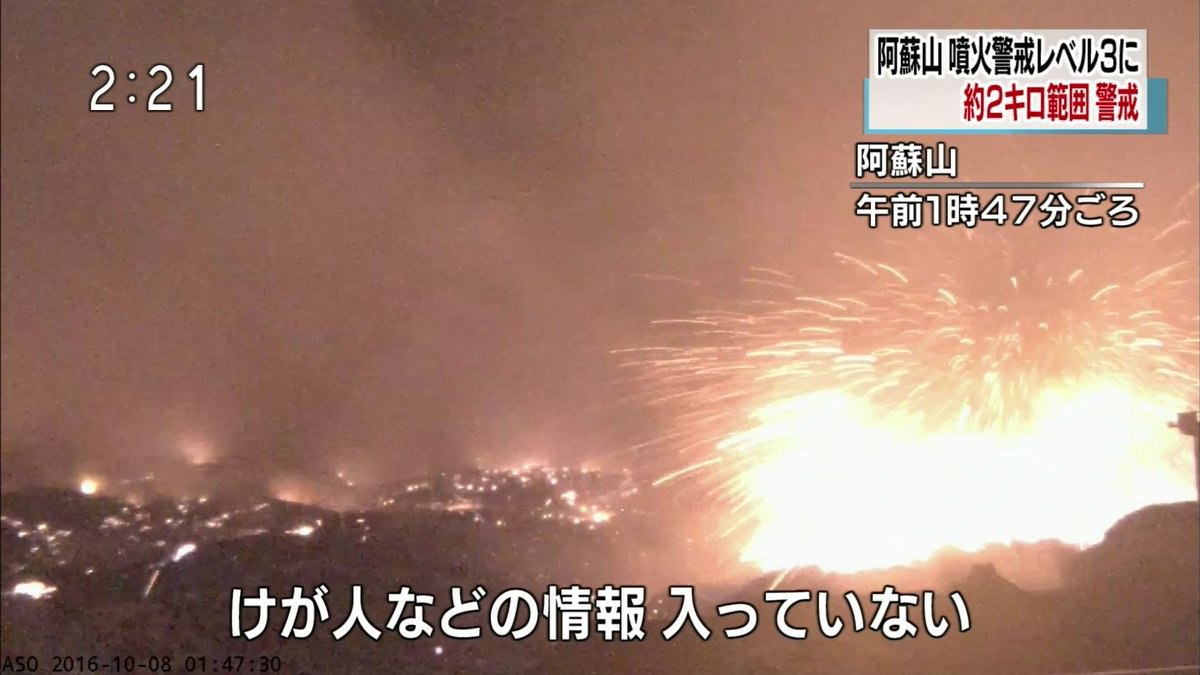 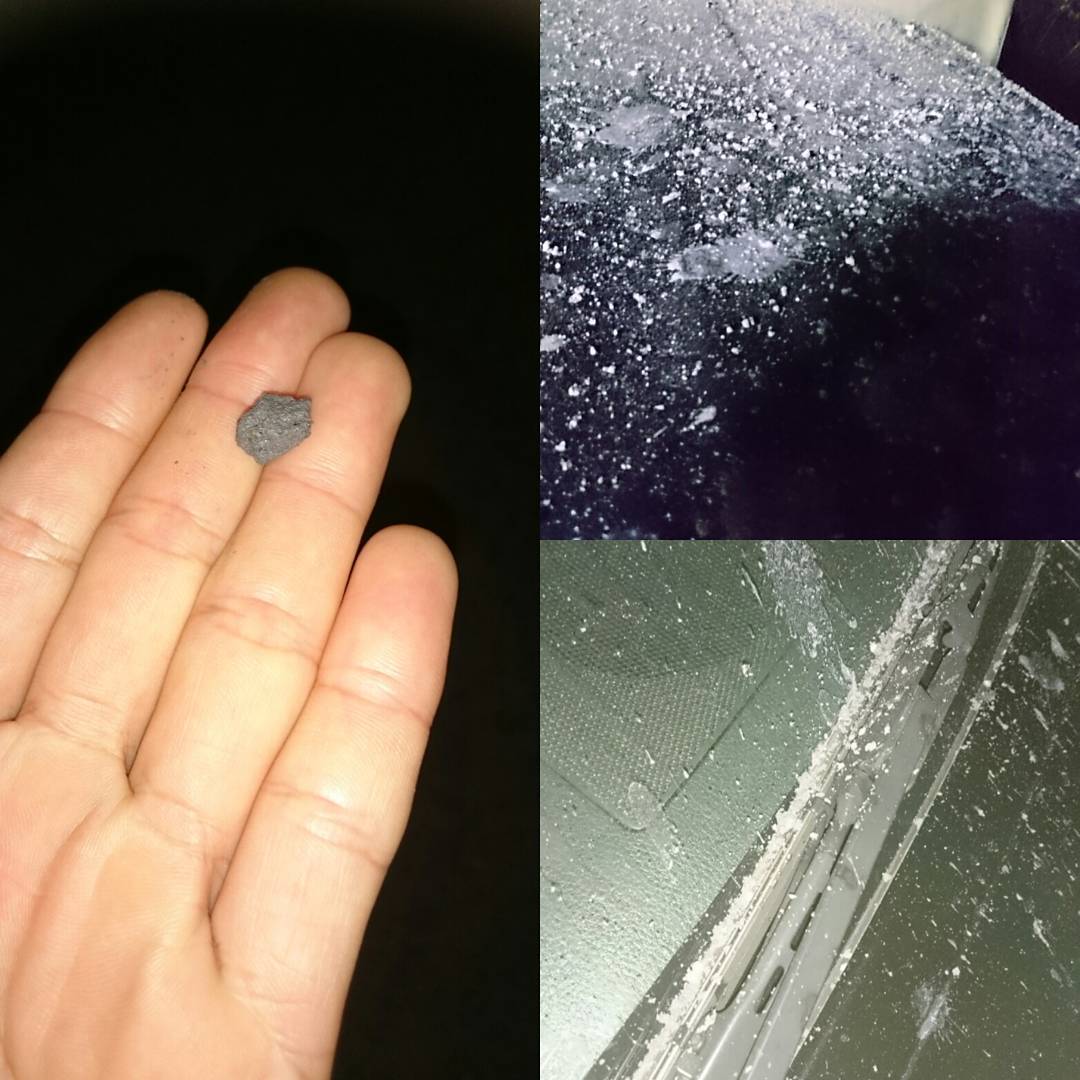 Volcanic ash is covering cars, houses and roads in the city of Aso and has been reported as far as 320 km (200 miles) from the crater. 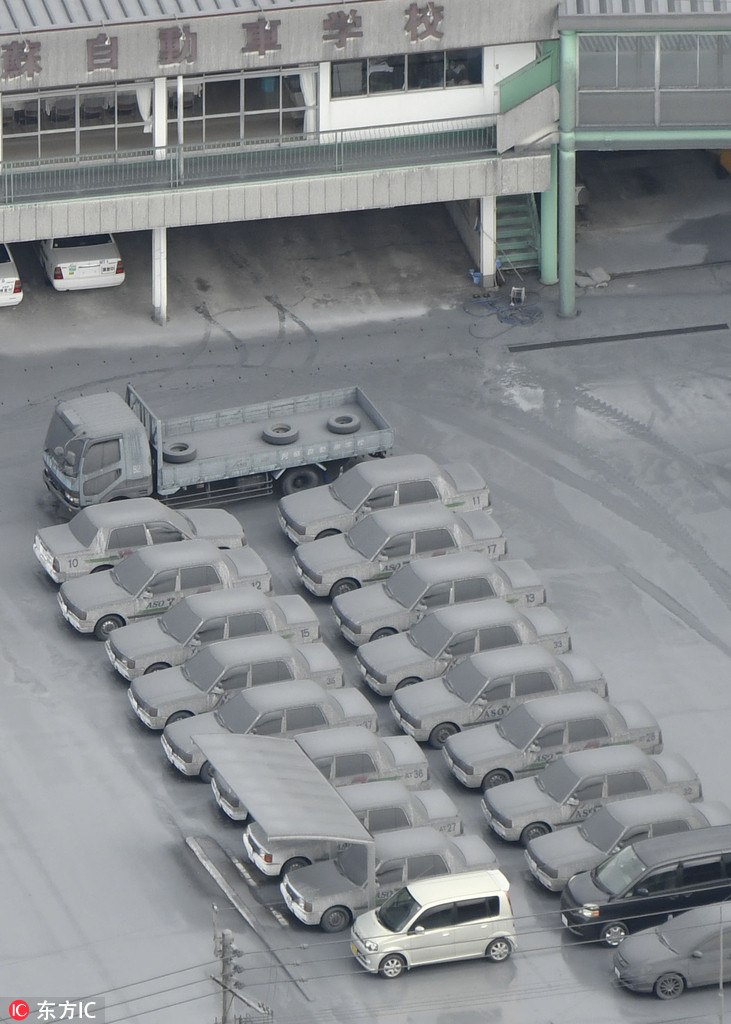 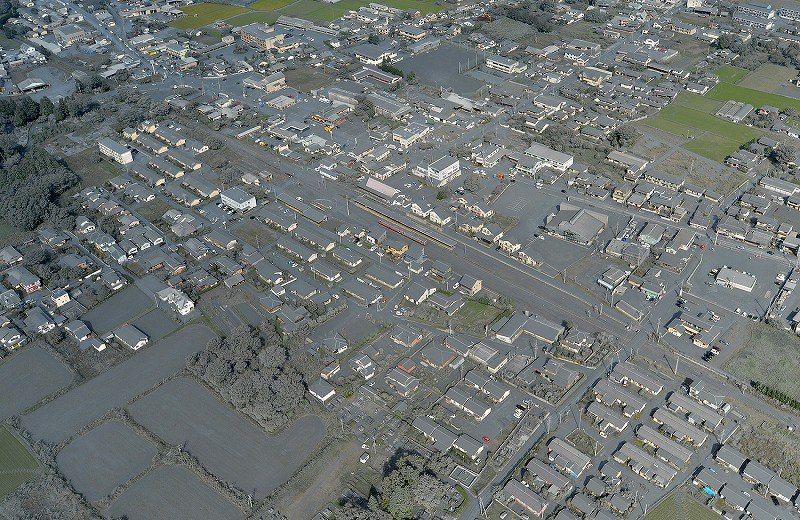 Farmers have reported that some vinyl greenhouses where tomatoes and asparagus were being grown 6 – 8 km (4 – 5 miles) away from the crater had been broken by ash and small rocks. 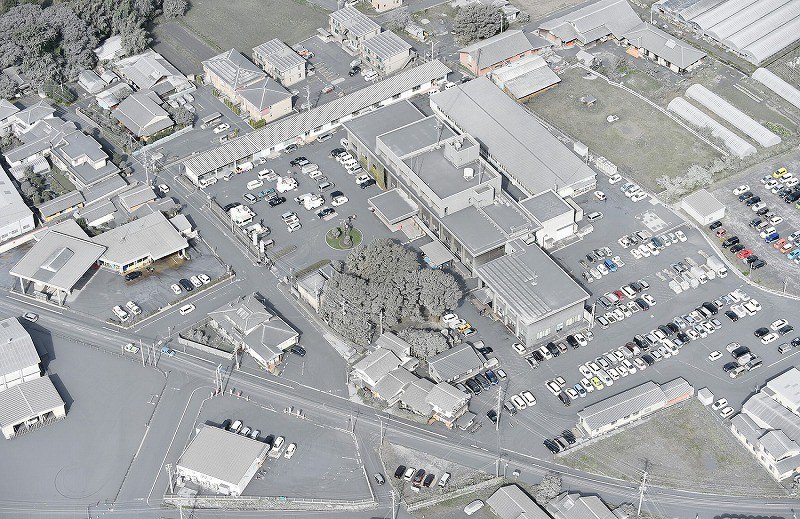 A window was cracked by a falling rock at an Aso youth center about 5 km (3 miles) away from the crater.

Some 29 000 households lost power shortly after the eruption. The eruption had no impact on its Sendai nuclear plant, located about 160 km (100 miles) south of the volcano. 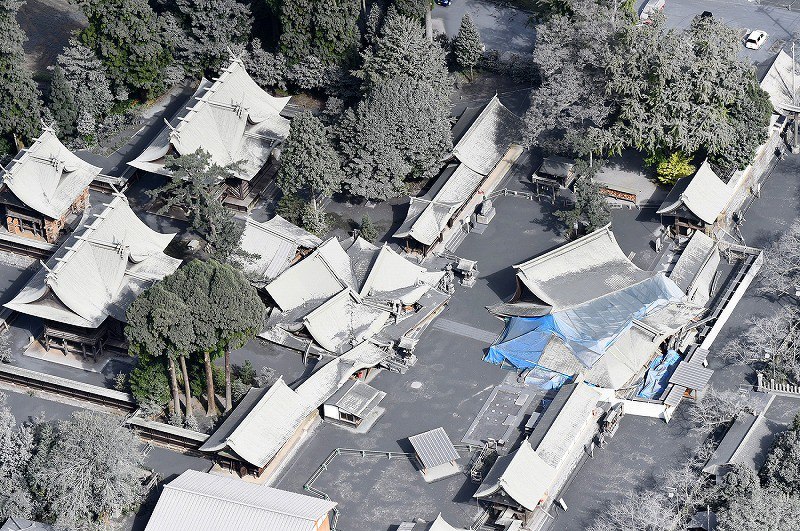 Mount Aso is in an unstable condition and could erupt again on the same scale. That’s a  warning for residents. 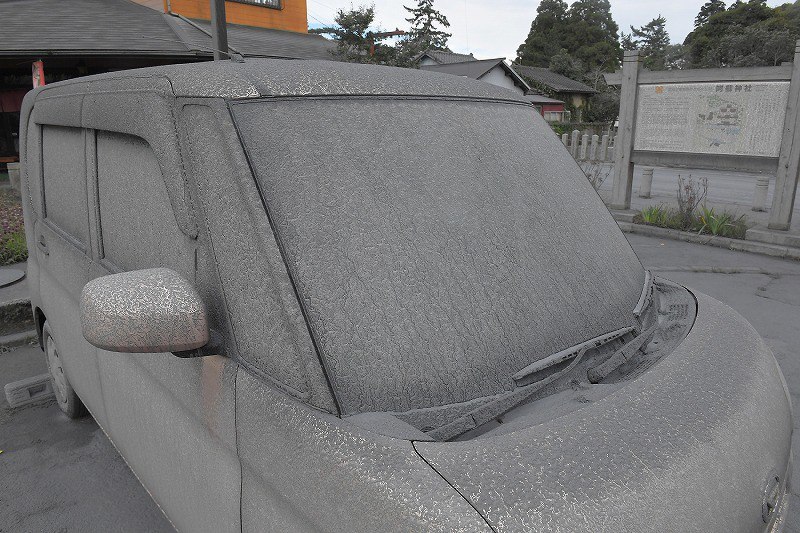 Isthis eruption related to the powerful earthquakes that hit Kumamoto and neighboring Oita Prefecture in April.