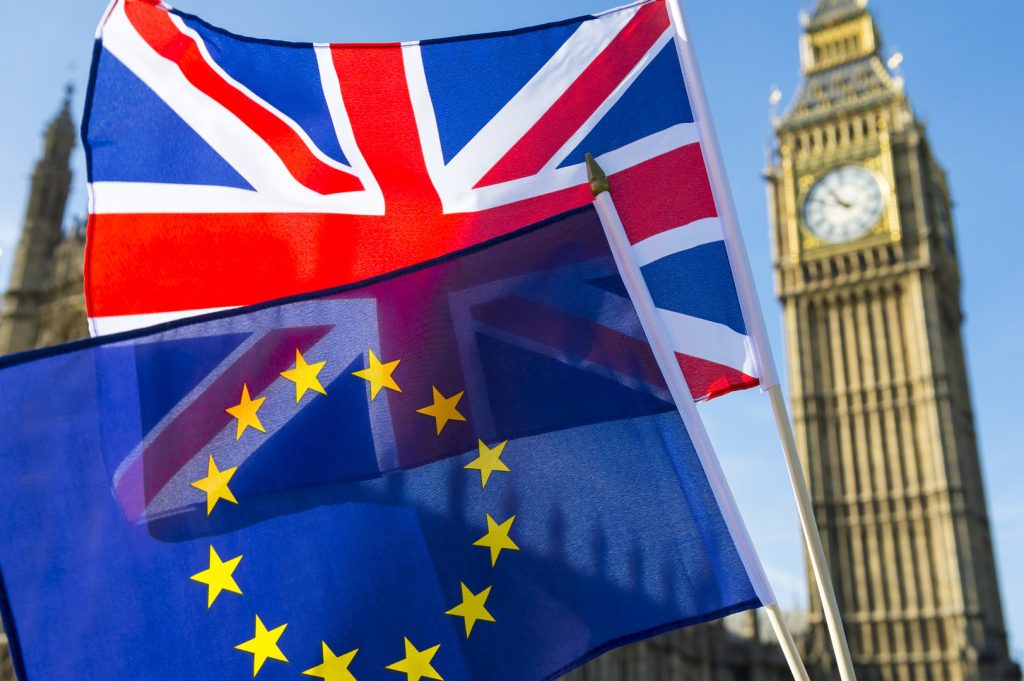 British voters were not fully informed on the implications of Brexit during the referendum in 2016, a European Parliament report has concluded.

MEPs believe they could have swung the vote for Remain if they had campaigned and warned the “often misled” British voters of the risks of leaving.

They have asked the European Commission to bring forward legislation to allow European political parties to finance future referendum campaigns on EU treaties in order to make it a more equal fight.

“British citizens had scant knowledge about the European Union and were not adequately informed about the far-reaching consequences of the decision to leave the union,” the report said.

“Citizens were never given a clear picture of the relationship that their country would have with the EU once it left, and were often misled about the implications of the withdrawal, especially as regards Northern Ireland.”

MEPs regretted the “restraint and limited engagement of the European Parliament and its committees in the run-up to the UK referendum”, saying it had left UK citizens “without full access to information on the functioning of the EU and the implications of the withdrawal”.

Jean-Claude Juncker, the then president of the European Commission, has said that David Cameron, the prime minister in 2016, had told him not to intervene in the campaign.

Speaking out on the matter in 2019 he admitted he should “not have listened” to the former prime minister.

“They asked me to shut up, so I shut up. That is something I criticise myself for. I should have spoken out rather than stay silent.”

In order to avoid another Brexit, member states and EU institutions should “consistently provide wide-reaching information to EU citizens on the functioning of the European Union […] and the consequences of leaving the EU”, the report said.

MEPs said “misinformation” had influenced the UK’s vote to leave and warned that future referendums were at risk of “disinformation, foreign interference and funding irregularities”.

The report said Brussels had achieved its “key aims” in the Brexit talks through EU unity in the face of a British “rejection of the obligations linked to EU membership”. It praised the bloc for swiftly identifying its objectives of securing the financial settlement, or “Brexit bill”, protecting the rights of citizens and the circumstances of Ireland.

In contrast, it attacked the UK Government for failing to plan for Brexit, which it said raised “the spectre” of no deal.

“The political and economic consequences of the decision to leave the union are significant,” the non-binding report said. “These were not genuinely and fully assessed by the UK prior to its decision to withdraw.”

“Blueprint of the future relationship”

The report said any other country wanting to trigger the Article 50 process should also have to provide a “a blueprint of the future relationship that the withdrawing Member State has in mind”.

A UK Government spokesman said: “The British people voted to leave the European Union, and this government delivered on that result. We will go further and faster to deliver on the promise of Brexit and take advantage of the enormous potential that our new freedoms bring.” [TheLondonEconomic]

Reward climbs to $500K for information on suspect who placed pipe bombs day before Jan. 6