These strange sounds from the sky have been recorded near Manassas, Virgnia.

Although the source remained unexplained, the sky noises are clearly not similar to those created by planes!

On December 19, 2012, so just one day before the supposed Mayan apocalypse, weird humming noises have engulfed the city of Manassas, Virginia. 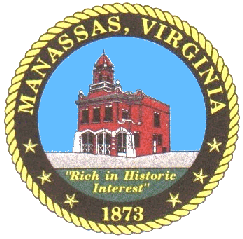 In the video you can clearly distinguish between the strange ramdom noise coming from the sky and that of a real plane flying (@ 4:00). The dog is getting crazy because of the low frequence humming and reverberating noise.

The strange sounds lasted about 2 hours and is similar to a plane engine. This weird noise comes in sequence almost every 20 seconds. In the video, you can also hear and see cars passing by.

Other lights recorded are probably stars or planes but nothing is strange in the sky.

I just say… THIS IS ANOTHER GREAT RECORD OF THE STRANGE NOISES FROM THE SKY!