If you are living in or near East Naples, you might have heard and you will hear in the next future some loud booms and sometimes feel rumblings during weekdays.

Causes of these booms are twofold: 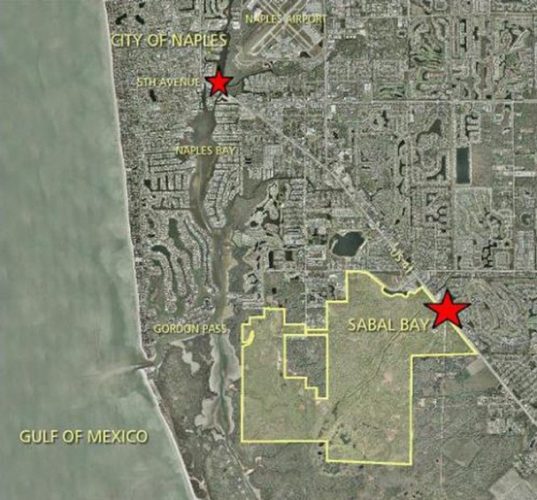 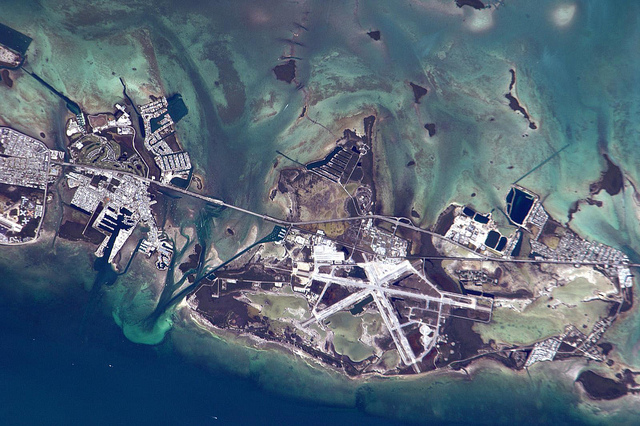 Here a report of loud booms and rumblings from a East Naples’ resident :”I live in East Naples, not far from U.S. 41 and Rattlesnake Hammock Road. Every weekday, for about three weeks now, we have heard and felt the residual vibrations from loud booms in our neighborhood. They actually feel like vibrations from earthquakes! Is it possible that what we hear and feel is from blasting at what will be The Isles of Collier Preserve — formerly known as Sabal Bay — located behind the Publix at Hammock Cove at U.S. 41 and Thomasson Drive? Also, The Isles construction team has been clearing out brush by burning. I thought that purposely setting fires in the dry season was prohibited but, since the flames are really visible from U.S. 41 and Rattlesnake Hammock, I’m thinking they must have a permit to do so, or at least everybody assumes they do. Can’t wait for the booms to stop! Any feedback you can provide is welcome.”