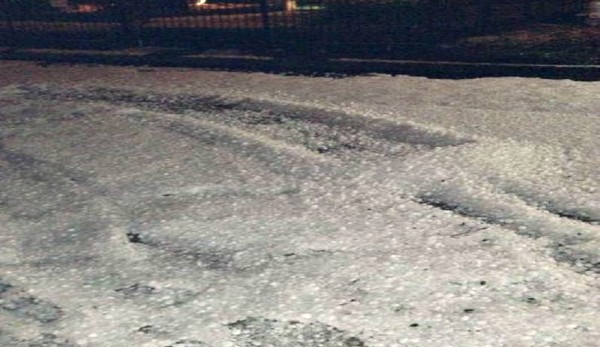 GWANDA — Hundreds of houses in West Nicholson, Gwanda, were destroyed on Wednesday night (April 5 2013) at around 10 p.m. by a heavy hailstorm, leaving many families stranded without shelter and food. The storm was accompanied by strong winds and hailstones. Trees were uprooted and in some areas they were blocking roads. Alone in Freda Mine about 70 houses had their roofs blown off during the storm.

People slept in the open after their homes were damaged by the storm. Now they are being transferred to other rooms that were not affected as the repairs go on. No exact details of the damage are available and the district Civil Protection Unit is still trying to establish the extent of the damage caused. – News Days