Underground cavities in the U.S. are ticking time bombs that could suddenly turn into deadly sinkholes.

Learn about Carlsbad, New Mexico, a city that will be sooner or later be eaten by giant sinkholes. 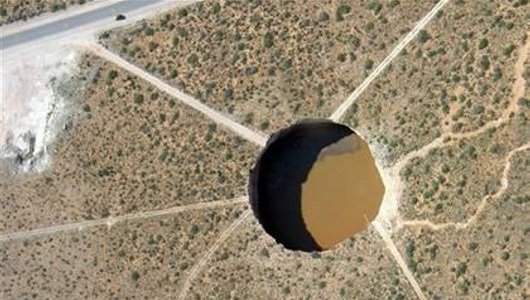 In March, a Florida man died after his bed was swallowed by a sinkhole that had opened up under his house. That was a naturally-occurring disaster. 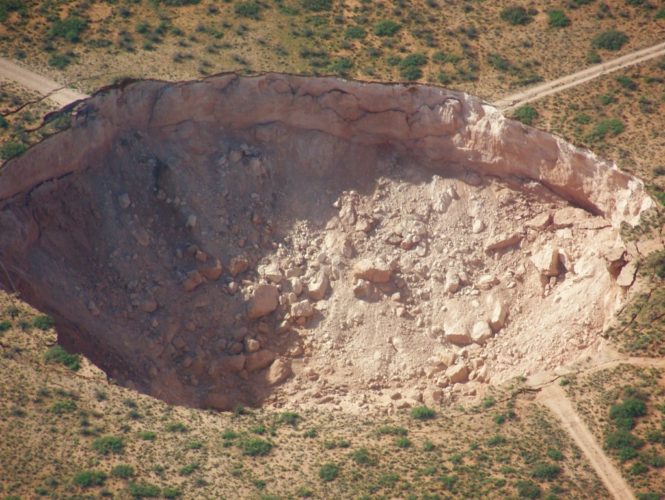 But in New Mexico, more precisely in Carlsbad, CNN reports that a man-made cavity below a large part of the city can implode at any time due to irresponsible extraction practices by the oil industry. This probable monster sinkhole is a very big concern for the city and its residents.

Another man-made sinkhole is actually expanding in Louisiana due to mining activities conducted by the oil and gas service company Texas Brine. It is called the LOUISIANA SINKHOLE. I wrote a post on the evolution of this sinkhole from August 2012 to April 2013. For other hard to find information visit the Louisiana Sinkhole Bugle.