The CIA confirmed for the first time the existence of the mysterious “Area 51”. However no evidence of aliens appear in the new released documents – but some text has been blackened. 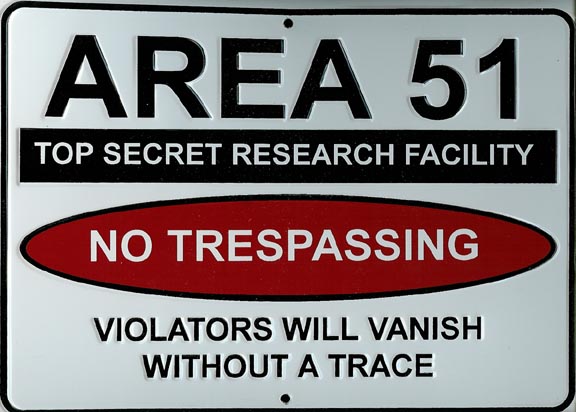 For decades, the “Area 51” is object of conspiracy theories! The CIA has now confirmed the existence of this mysterious test site in a 407-page document. In this text, “Area 51” is clearly mentioned and its exact position on the banks of the dried-up bed of Groom Lake, about 160 kilometers northwest of Las Vegas too.

According to theories of “Area 51” is associated with the crash of an unidentified flying object and the discovery of alleged extraterrestrials. Evidence of UFOs and green men are not found, however, in the new document published. But some of the material is blackened – and gives some further room for speculation.