What are the most prevalent causes of death on each continent?

This map of mortality charts the most prevalent ways of shuffling off this mortal coil for each of the world’s continents, by providing a microscopic-level view of the human tissue most associated with any of the particular causes of death. 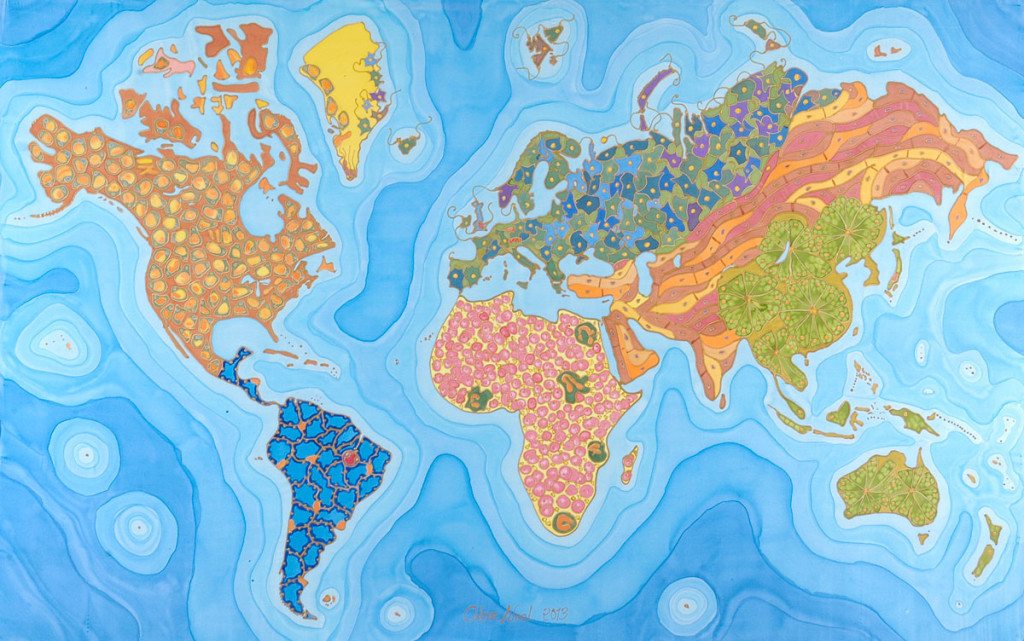 North America is represented by adipose tissue, in reference to its obesity epidemic. More than 1 in 3 Americans is obese. Obesity contributes to the mortality of a variety of serious diseases, like diabetes, heart disease, stroke, and certain cancers. In all, obesity causes about 200,000 preventable deaths a year in the U.S., a number that is set to increase in the years to come. 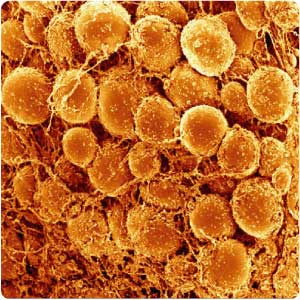 Europe deep into Russia is rendered as a slice of brain tissue, representing the neurodegenerative diseases affecting the continent’s rapidly ageing population. Due to a marked decrease of fertility and a steady rise in life expectancy, the median age in Europe is predicted to increase from 37.7 years in 2003 to 52.3 years in 2050, with dramatic implications for the continent’s demography, economy and health. 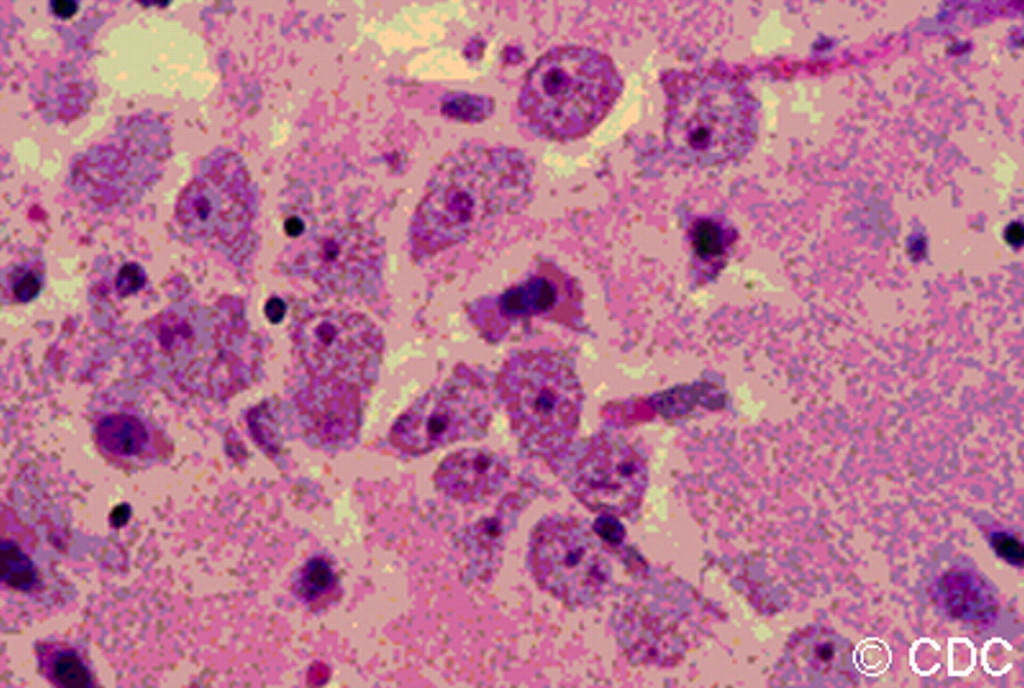 The Pacific and East Asia are shown as pancreatic acinar tissue, which is linked to diabetes. The disease, which often goes undiagnosed, can lead to heart and kidney failure, vision loss and amputations of the lower limbs – and ultimately, death. Diabetes is increasing sharply in the developing nations of East Asia. Researchers found up to 12% of Vietnamese suffered from type 2 diabetes, but did not know it, on top of the 4% diagnosed with the disease. Similar levels of diabetes could be prevalent throughout the rest of East Asia.

Africa, the only continent where infections are the leading cause of death, is made of blood. The red blood cells represent the risk of transmittable diseases like malaria and HIV. 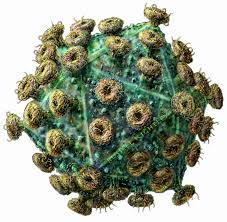 South America and a part of Central America are shown as pulmonary tissue, as lung cancer and respiratory infections, caused in no small part by smoking, are a leading cause of death. 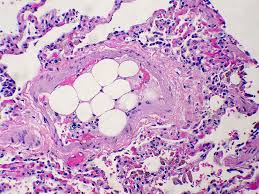 The Middle East and a large part of Central Asia are coloured in as cardiac tissue, as these areas are suffering from a large incidence of hypertension and other causes of heart failure. 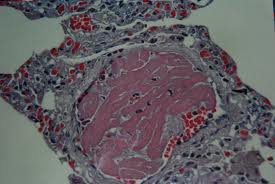 Greenland is marked by a few sperm cells that represent infertility. 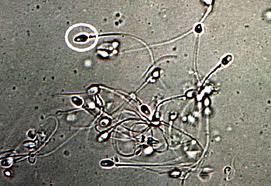 This map was made by Odra Noel, who is both a doctor and a painter.