1. Barcelona (and its Sagrada Familia) in Spain 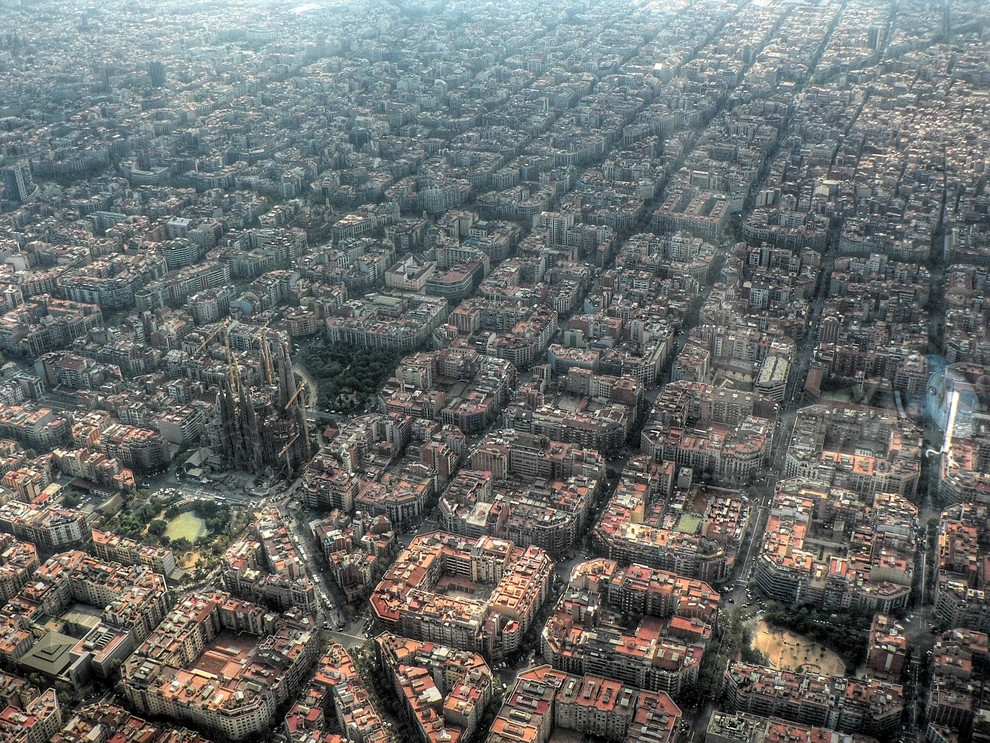 2. New York City (and its Central Park) in the USA 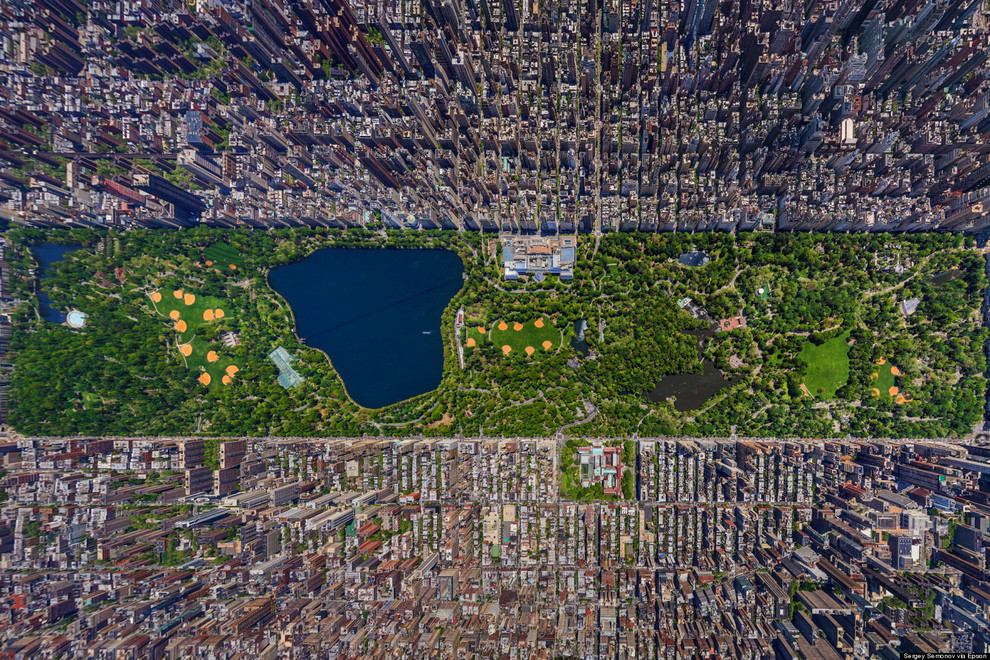 3. Dubai (and its amazing hotels) in the United Arab Emirates 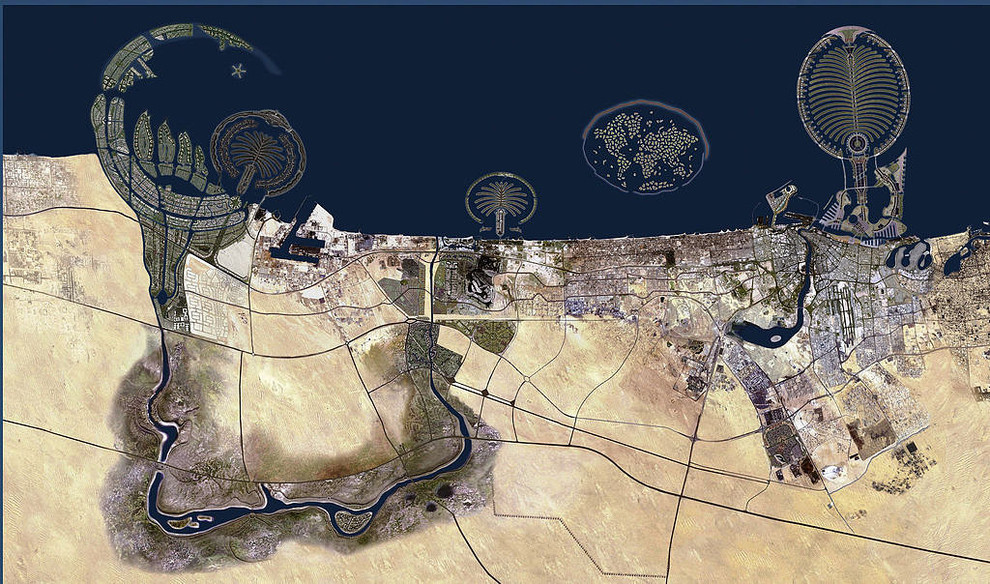 4. Nördlingen (and its round form) in Germany 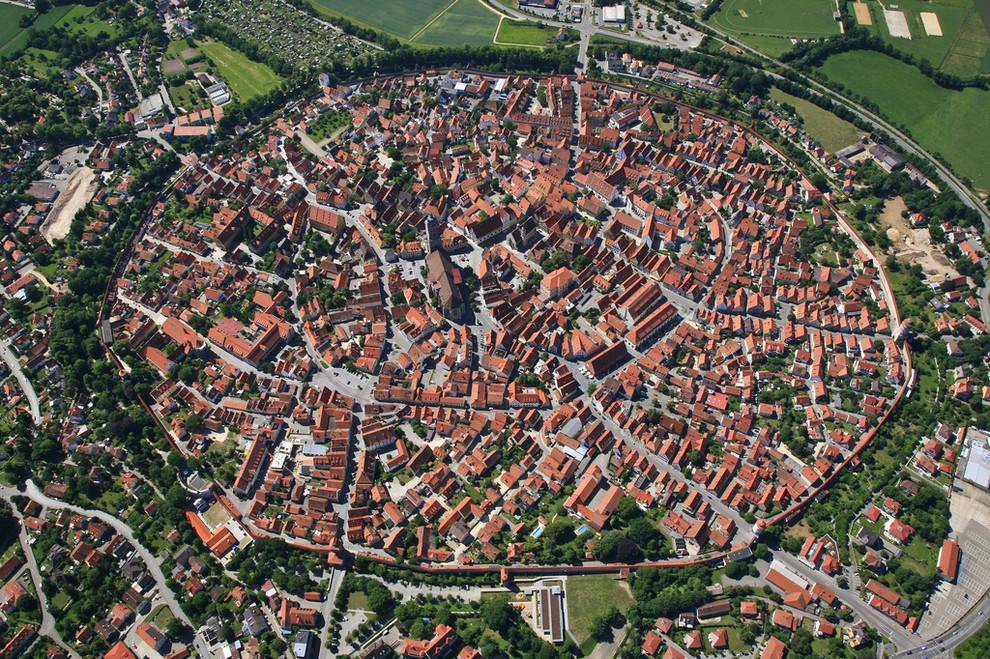 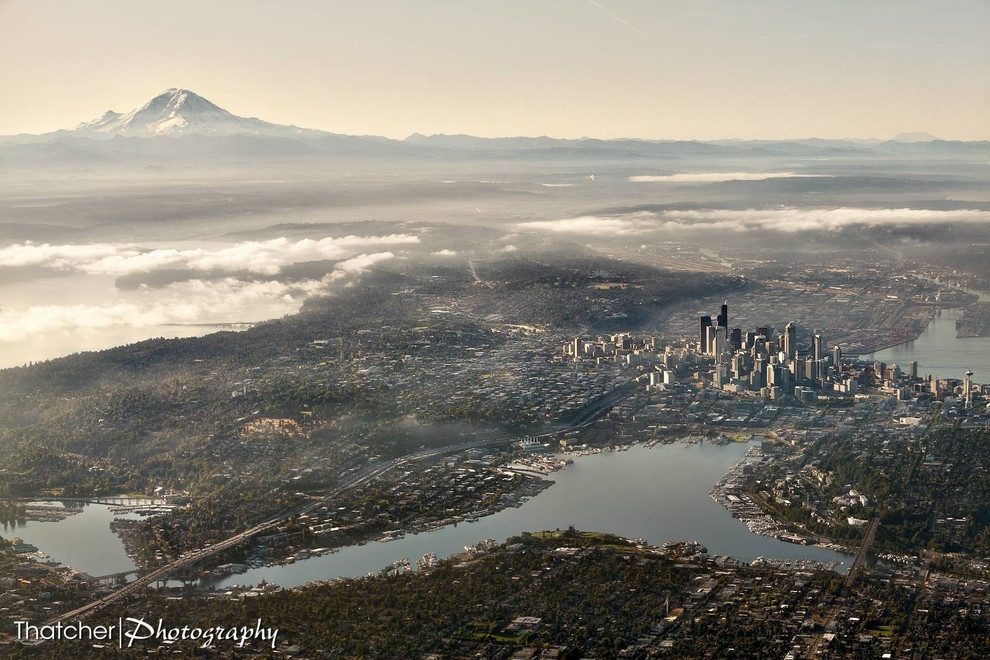 6. Bern (and its old town) in Switzerland (it is where I live actually!) 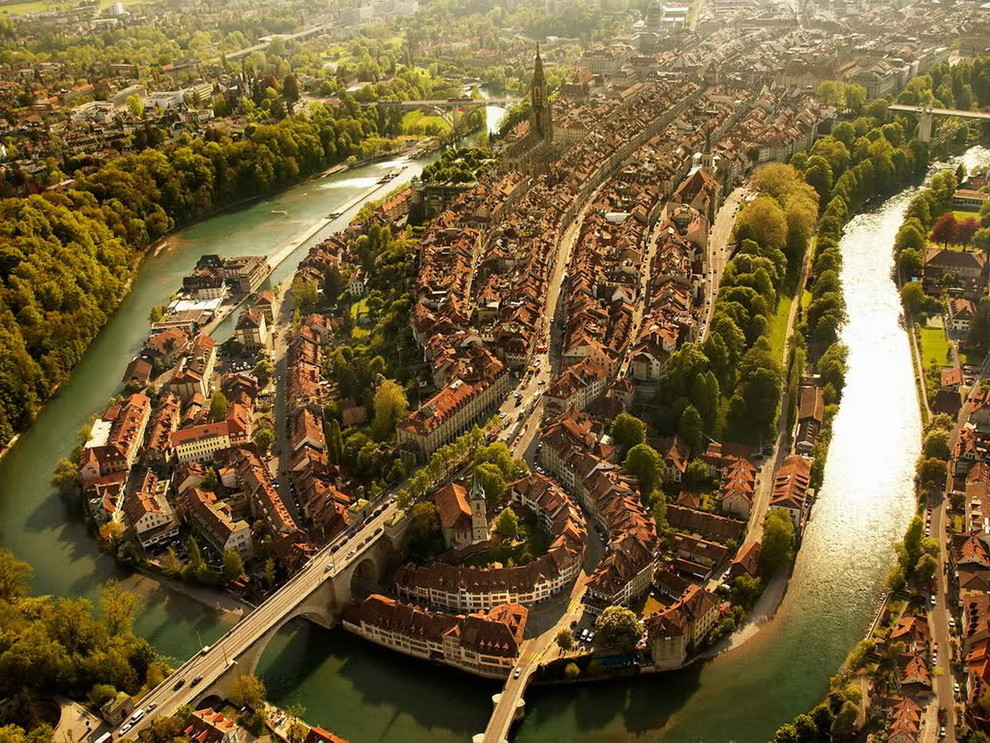 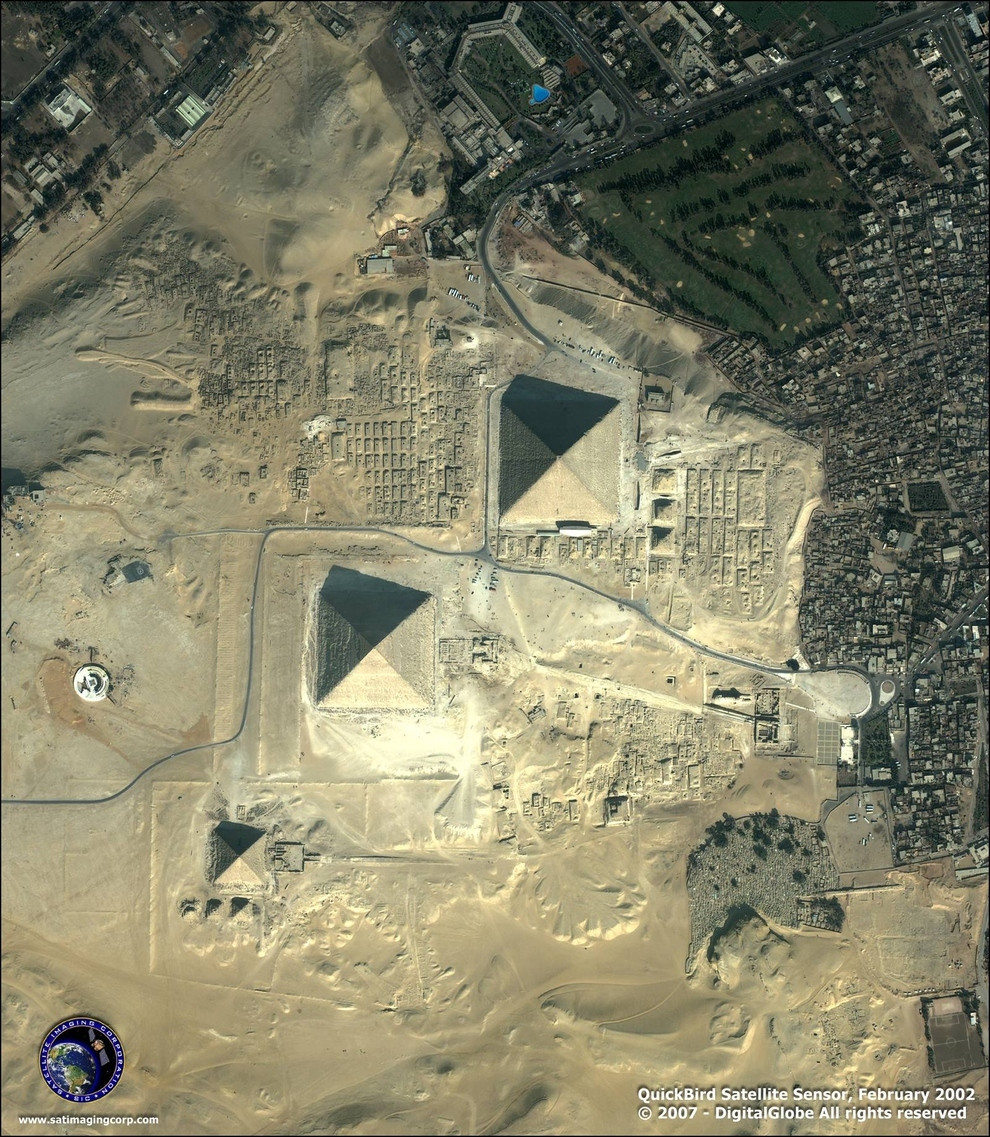 8. The Vatican City in Rome 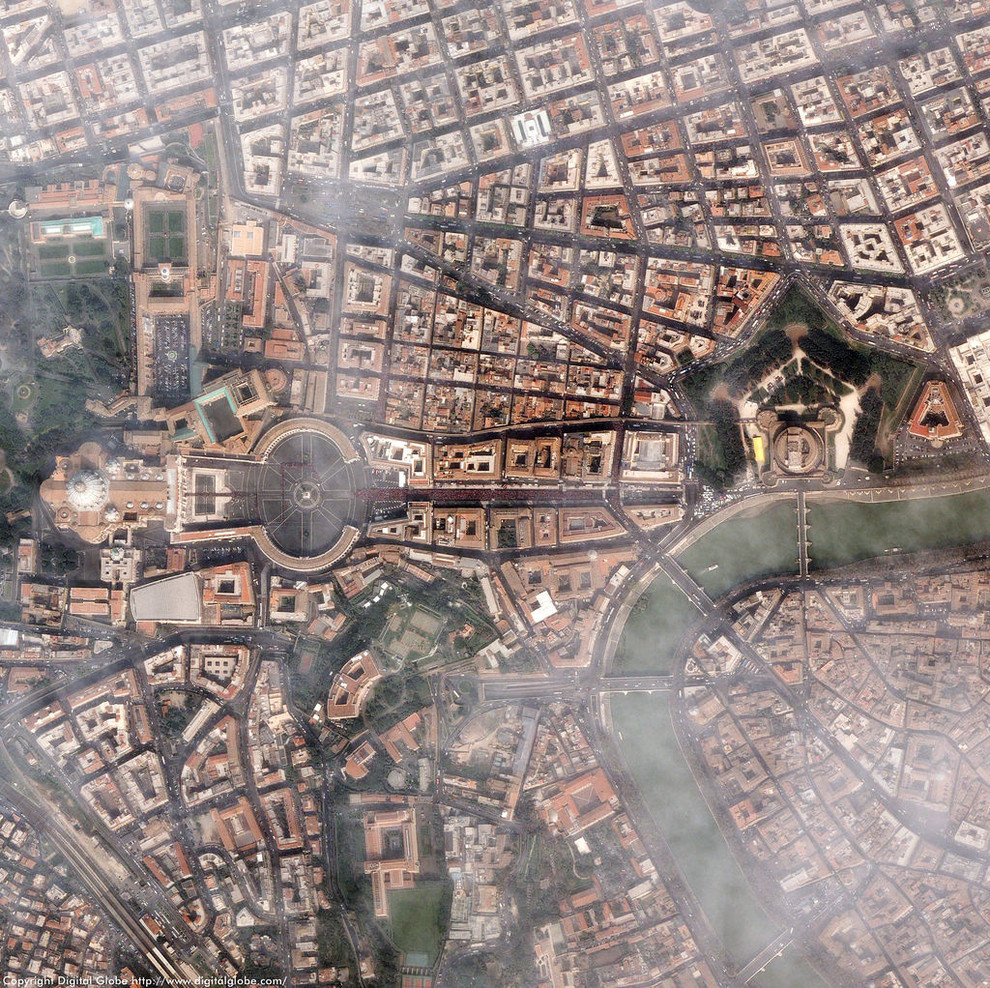 9. Vancouver and its islands 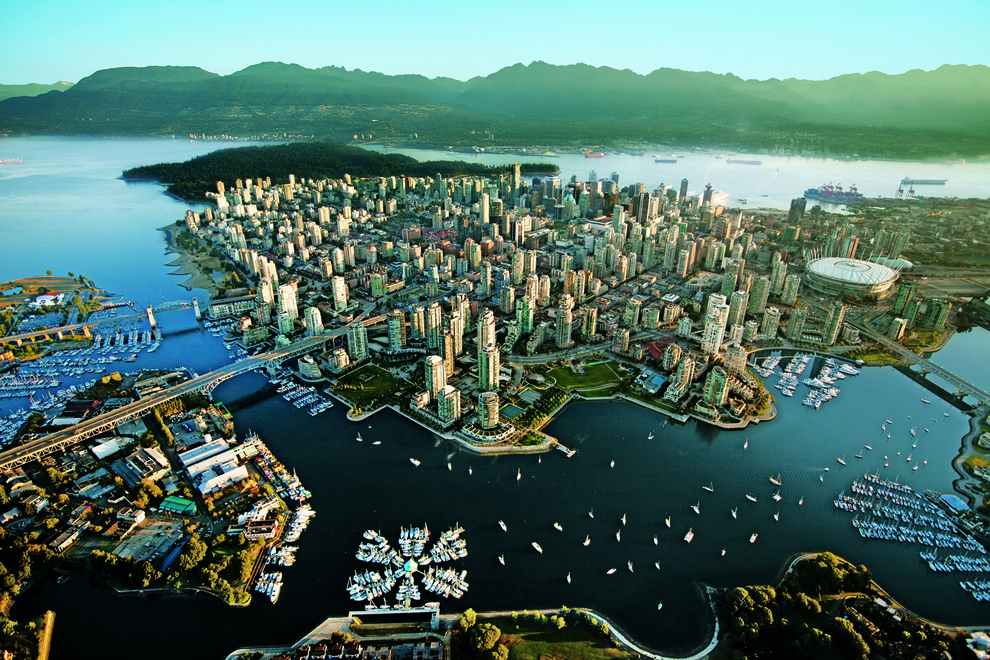 10. Amsterdam and its canals 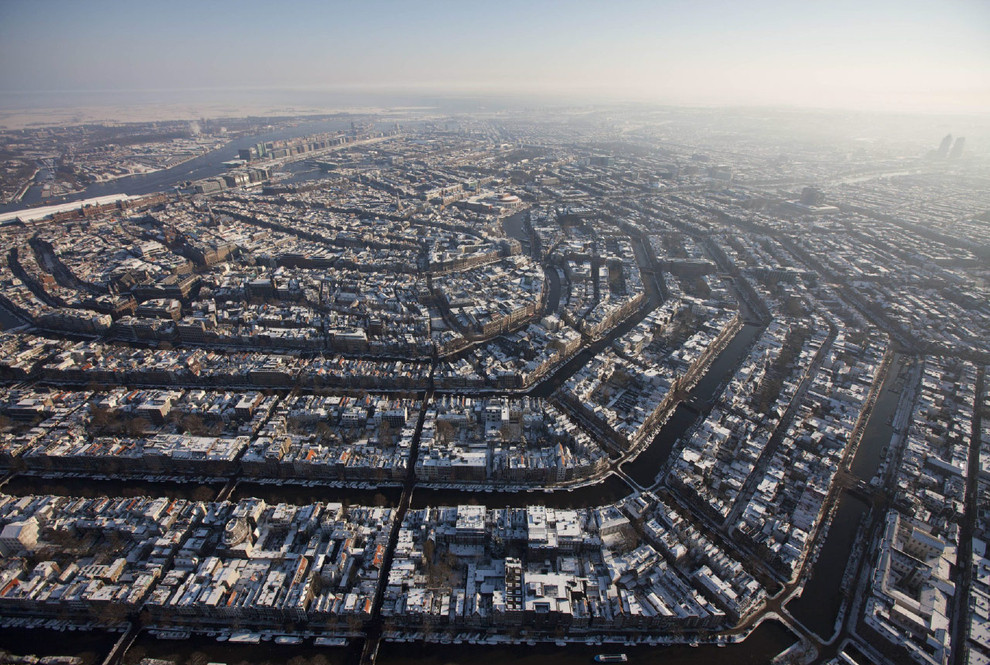 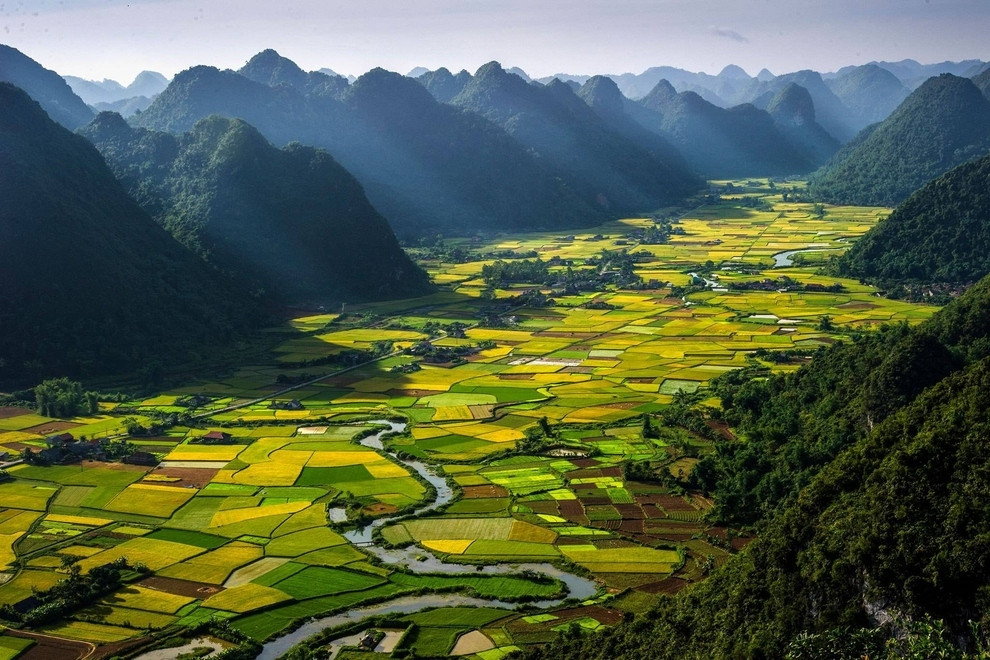 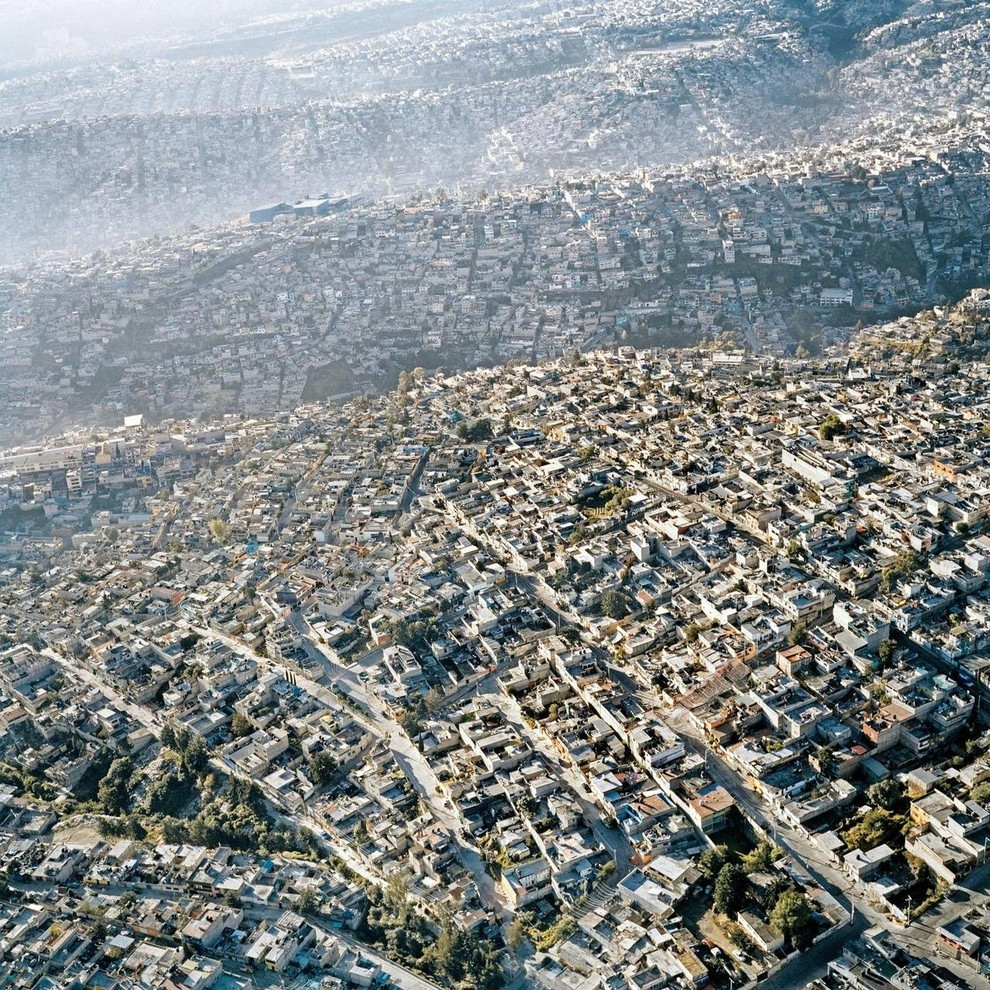 13. Venice and its Canal Grande 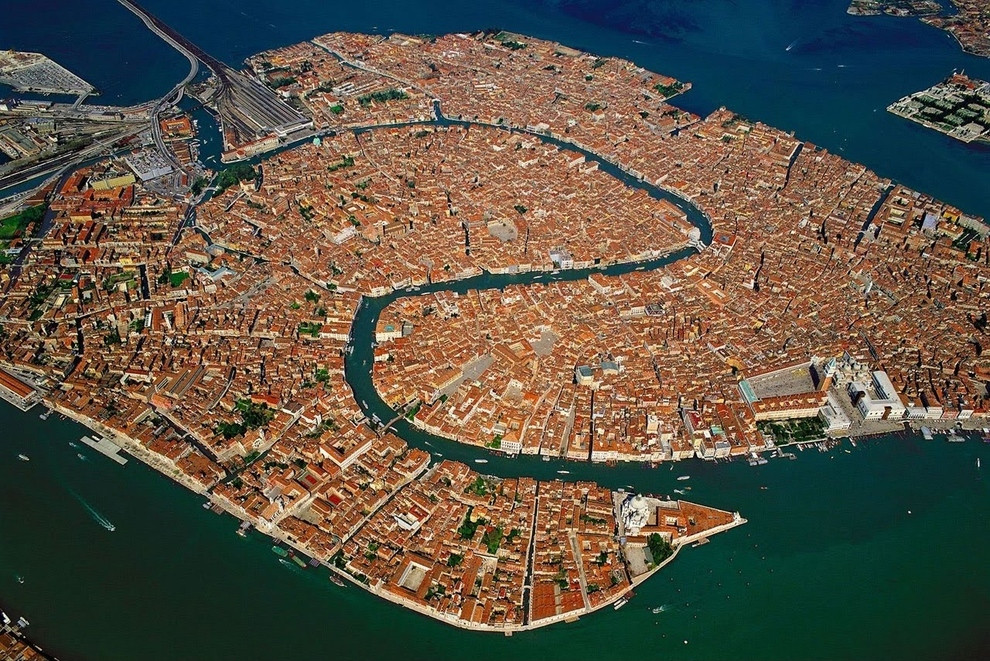 14. An Island in the Maldives 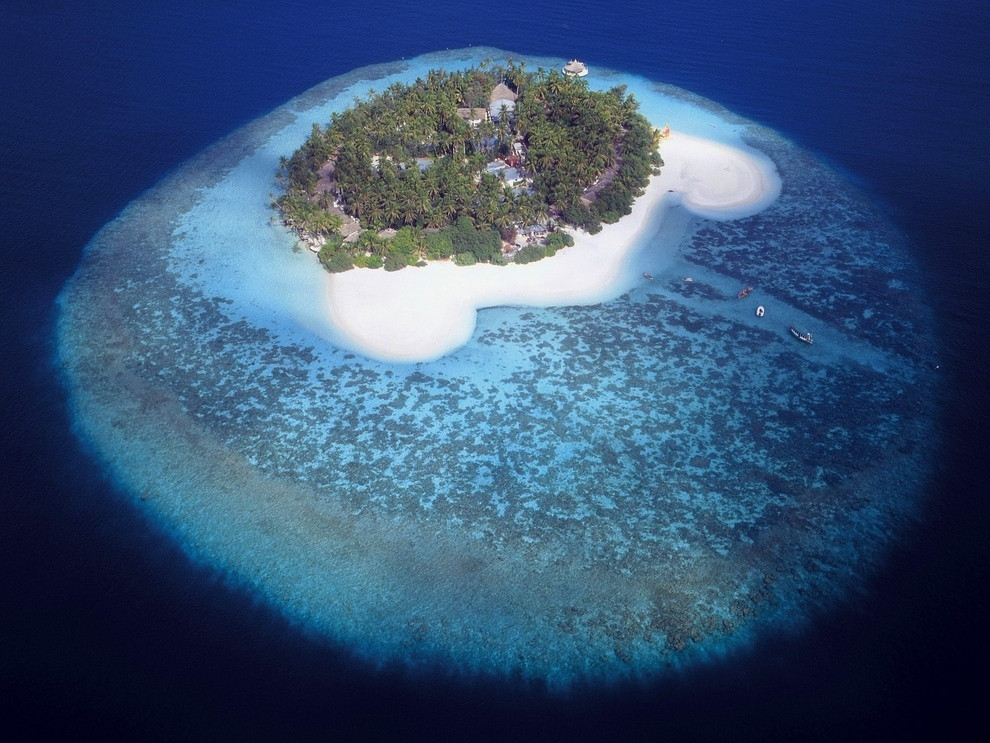 16. Tulip Fields in Spoorbuurt in The Netherlands 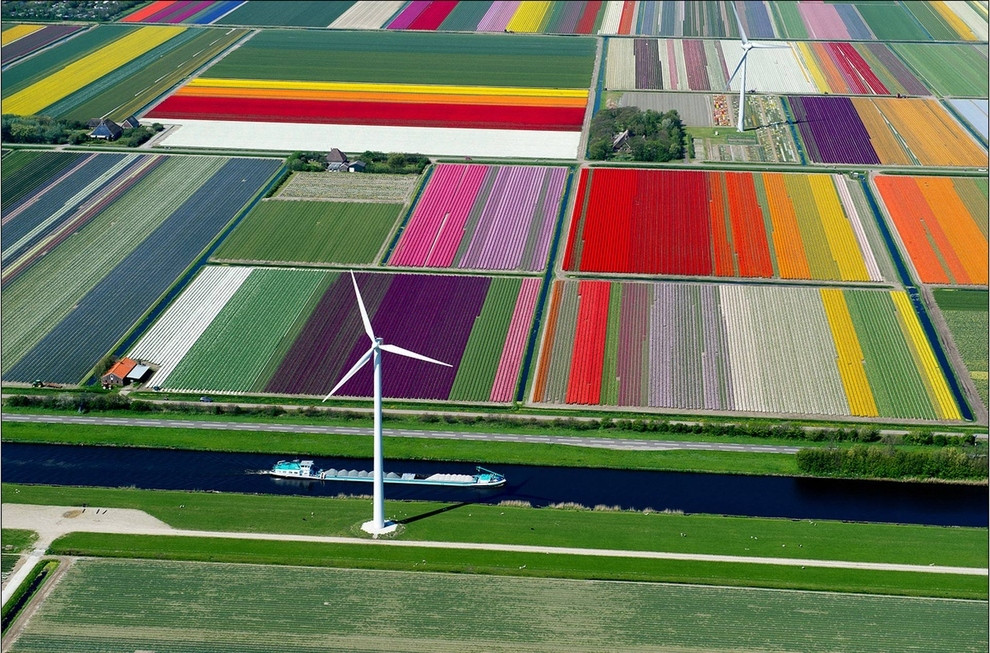