Why are Strange Sounds and mysterious booms so often heard and reported over wide areas, sometimes larger than 100 miles? Well, think about a seashell. They capture the ambient noise from the environment. The sound resonates inside the shell and produces a wavelike noise; no matter how far away one is from the ocean. The walls of the seashell capture and direct sound to our ears. 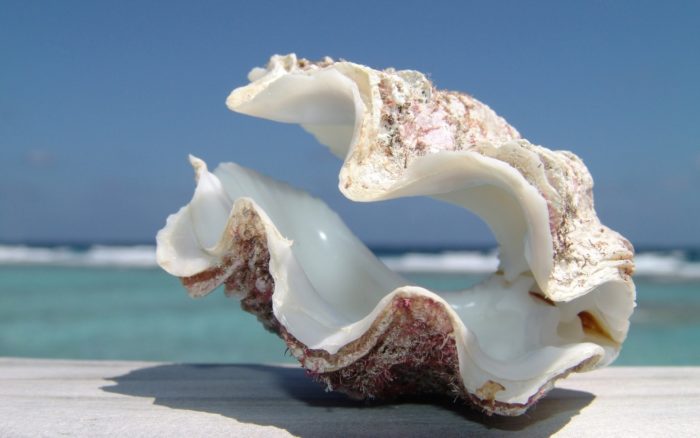 It is almost the same when the weather conditions are right. The sounds and booms are captured much like the seashell. Indeed, when the air is calm and still, most likely in the morning, the cool and dense air sinks toward the Earth’s surface and produces a temperature inversion layer. This layer of cool and dense air produces a sound channel much like the walls of the seashell.

This temperature inversion layer can range from a few feet to hundreds of feet high. When the inversion layer is at the right height, the strange sounds and/ or loud booming noises reflect or skip off the inversion layer toward the ground or the water. In other words, the sounds of the apocalypse are captured in the surface channel and propagate around, with little loss in intensity, so that for the folks standing 50 miles or more away, it sounds as if they were standing just a few feet away.

These tranquil conditions are much more common when there are no storms. At other times, the winds blow fast enough to mix up the temperature inversion layer, allowing the sound to spread out in all directions, with a much greater loss in sound intensity. That makes it seem quieter regardless of the amount of sound from wildlife or persons. You could say the sound of their voices was lost on the wind.