TEPCO officials admit that over 2 trillion becquerels flowed from the crippled Fukushima Daiichi nuclear power plant into the Pacific ocean in JUST 10 MONTHS. 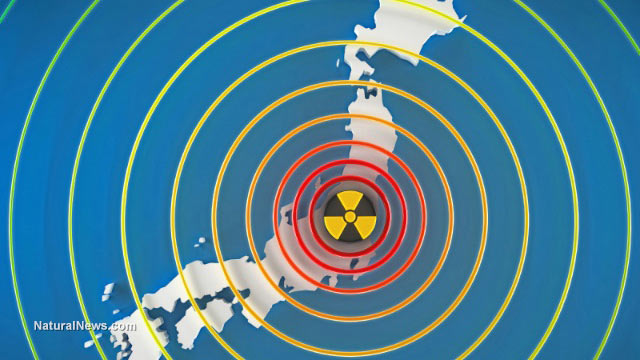 This corresponds to a rate of release 10 times higher than TEPCO’s pre-meltdown threshold for radioactive material. I would call it terrifying! What about you?