Unexplained booms and rumblings shooking windows and houses have been experienced from London to Glasgow on November 29, 2014.

Were these loud bangs firework explosions or jet sonic booms? 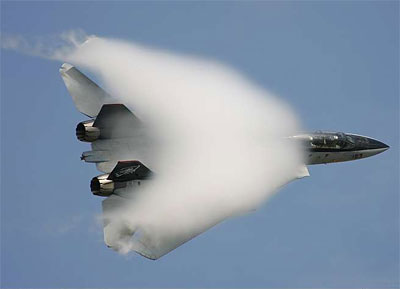 Several loud ‘mystery bangs’ that shook windows baffled people across the country on Saturday night. After Manchester, 5 days ago, dozens of Twitter users, reported hearing and feeling strange noises, which sounded like fireworks or loud aircraft, between 10pm and 10.30pm, from London to Glasgow:

Did anyone hear some loud bangs around 10:00pm sounded like fireworks? by What’s On in Epsom

Heard huge explosions south of Croydon – assumed fireworks but shook the windows and nothing to be soon. by Jonas

I have just heard 3 explosions assumed fireworks too NE England. by June Hurst

Here a video of the loud bangs heard across UK:

My dogs are freaking out! Gotta be sonic booms or something if heard over such a large area by so many. by Virtual Astronomer

Dogs went crazy for a couple of minutes about 20 minutes ago here in Fareham. Assumed audible distant bangs were fireworks. by Dave Reed

Heard really loud bangs across Brighton about an hour ago and I heard them yesterday too around 5pm. Everyone is tweeting about it too. by Jasmine

After careful investigation – closing A1 motorway, counter-terrorism experts, helicopter and bomb detection dogs -no evidence of any explosions were found.

Officials, baffled, say the only logical explanation are fireworks… There was a display in Croydon, but how people all across UK were able to hear and feel the booms? This is impossible!

There are Russian airships performing ‘routine military exercises‘ while passing through the English Channel. Did they fly sonic?

I would bet on a loud meteor disintegration!

Did you hear the mysterious noises? What do you think they were?