It is not the place to be right now!

An explosion of toxic products at a chemical company in Igualada has created a giant orange cloud and injured three persons.

An explosion of toxic products in the exterior of a chemical company in Les Comes estate Igualada in Catalonia, Spain, has caused a toxic cloud orange and left three injured.

The Fire Brigade reported that the explosion occurred shortly after 9:00 am local time outside the company Simar during loading and unloading.

The cause of the explosion is still unknown but it may have been triggered while mixing the different chemical products. The explosion injured three people. They are out of danger. 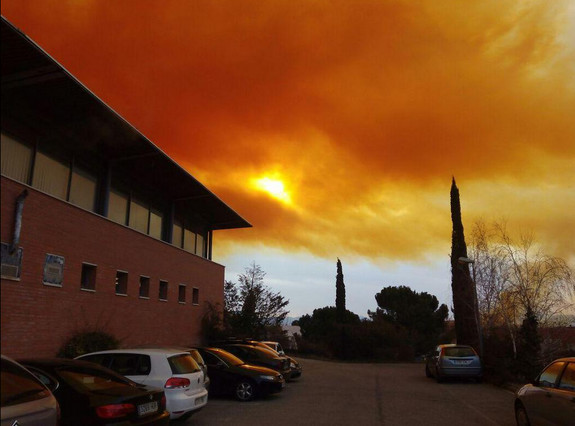 At first, the Fire Brigade and Civil Protection of Catalonia forced everybody to stay at home for residents of Òdena, Igualada, Santa Margarida and Vilanova del Cami. 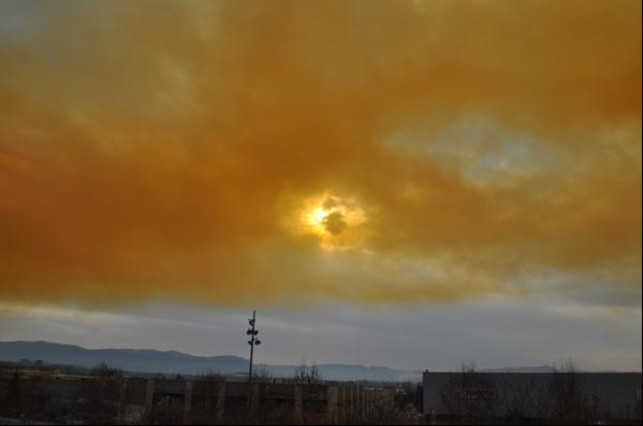 The chemical alert was then reduced to pregnant women, children, the elderly and people with respiratory difficulties.

At around 12.30, the toxic cloud started dissipating and should disappear over the day.And in any cases I would stay at home today as you never know how you react to these toxic substances.

Yellow smog appeared after an explosion in Buenos Aires… You remember?