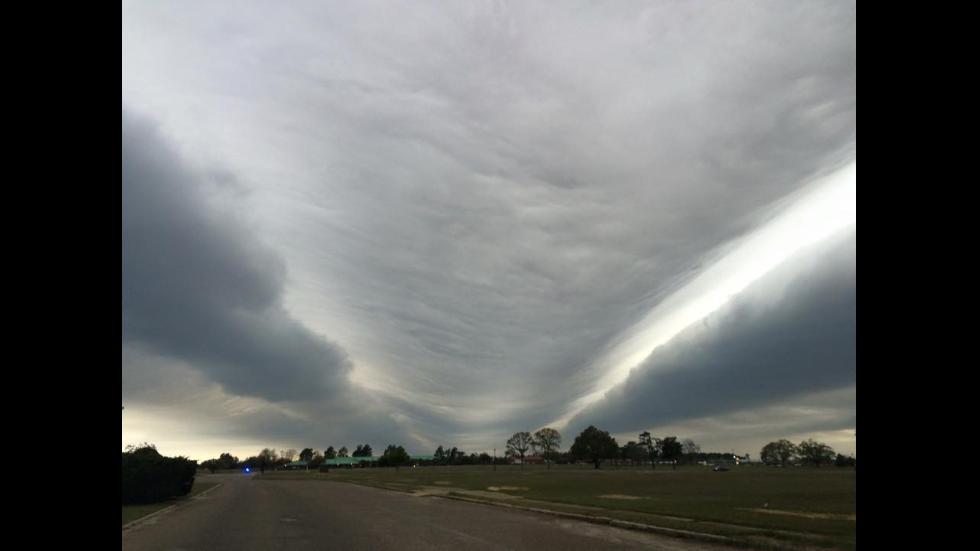 After Alabama on Sunday, it is now the turn of Virginia and South Carolina to be engulfed by two types of mind-blowing cloud phenomena! 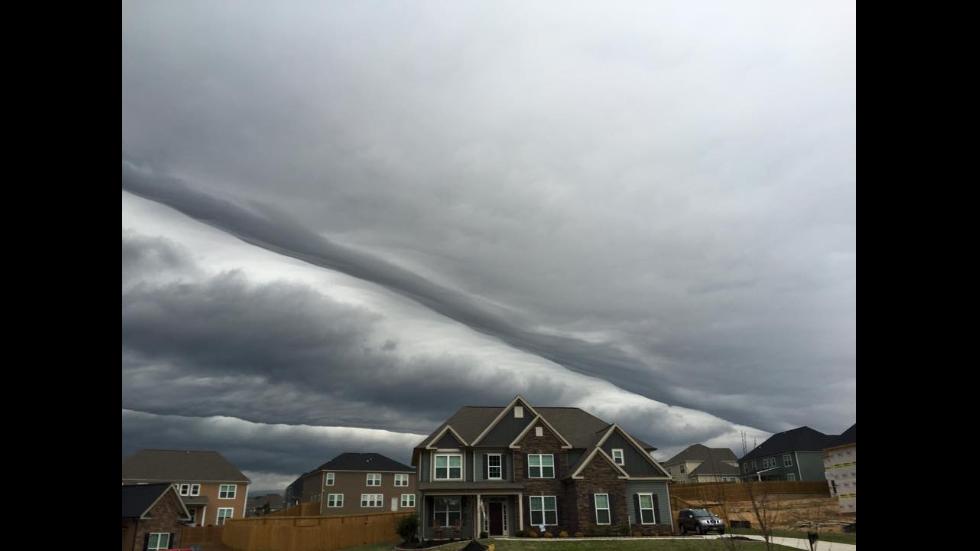 The choatic, wavy canopy of clouds is known as asperatus undulatus, Latin for “agitated waves.” 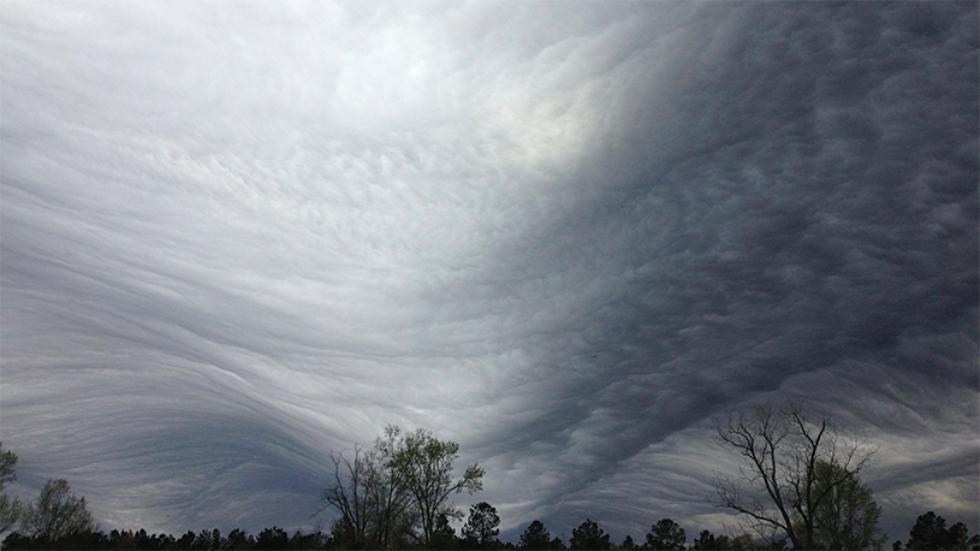 The WMO (World Meteorological Organization) has not yet confirmed whether the new cloud will be officially added to the next edition of the cloud Atlas. 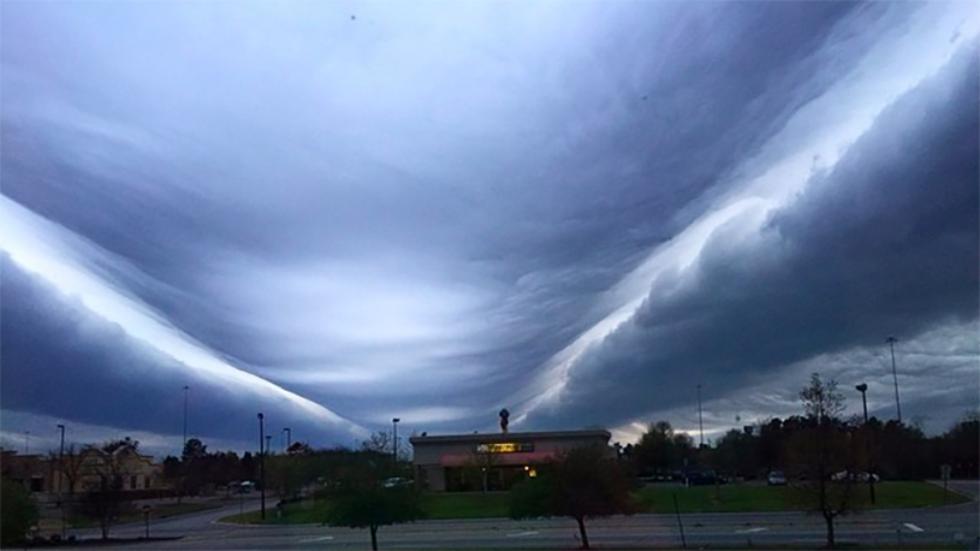 This is a time lapse video of today’s Undulatus Asperatus Clouds Over Augusta: 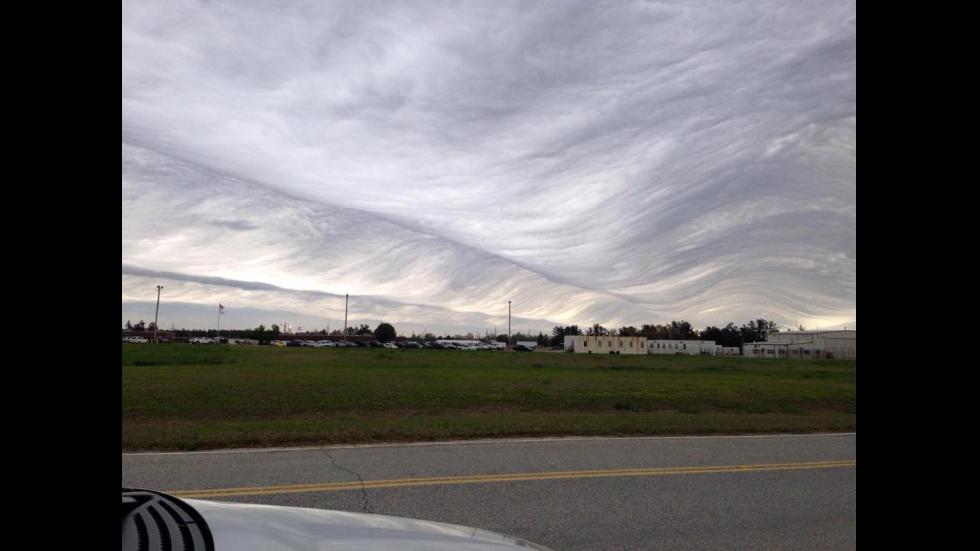 A roll cloud is a relatively rare, low-level, horizontal, tube-shaped cloud. They are associated with a thunderstorm (or occasionally a cold front). 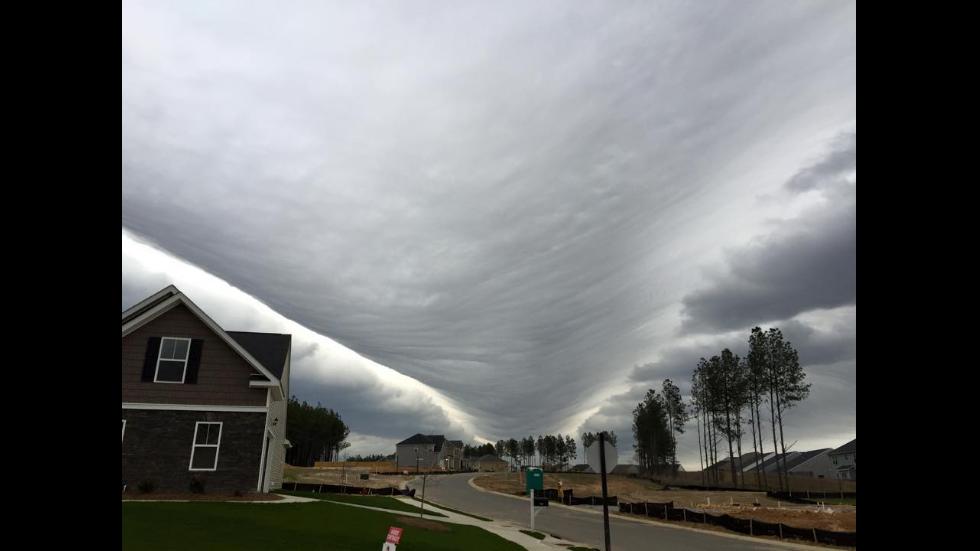 At the time these clouds were spotted Monday morning, a band of rain and thunderstorms was sliding through the Southeast. No severe thunderstorms were occurring. 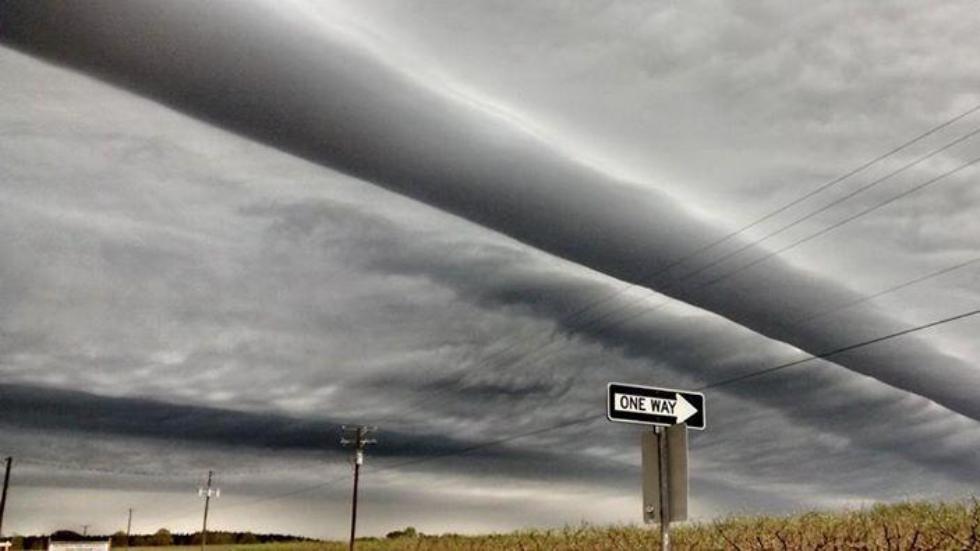 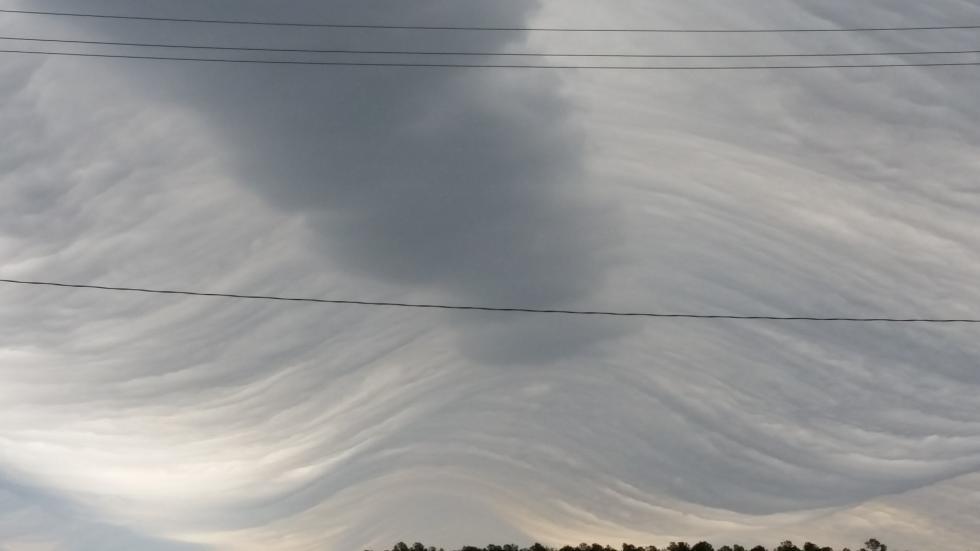 These clouds transform the landscape into an irreal world! 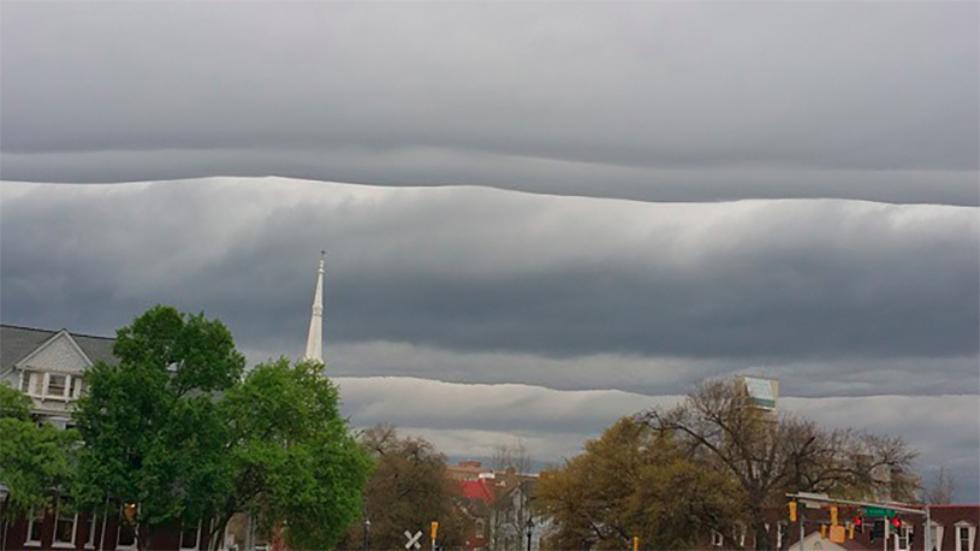 Into a real ocean of awesomness! 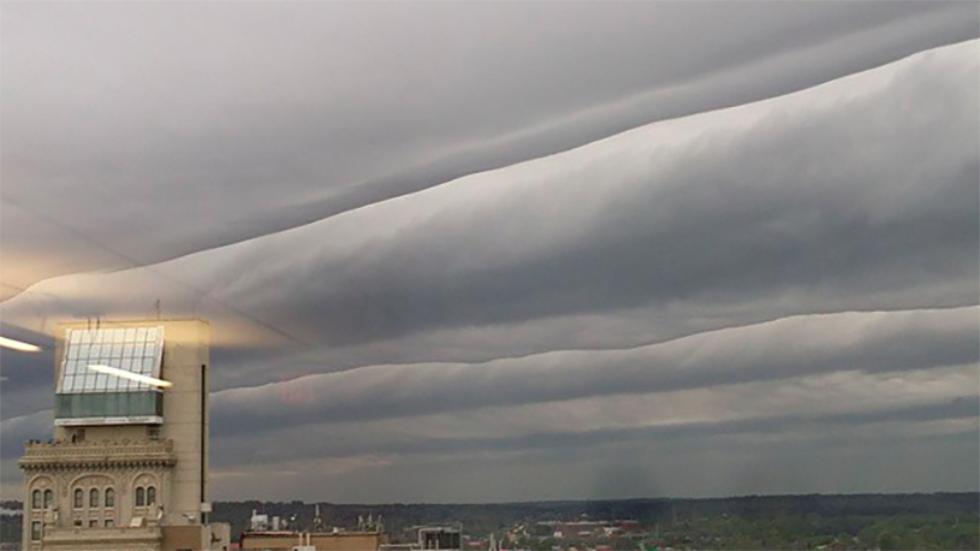