Because it could literally eat their homes! 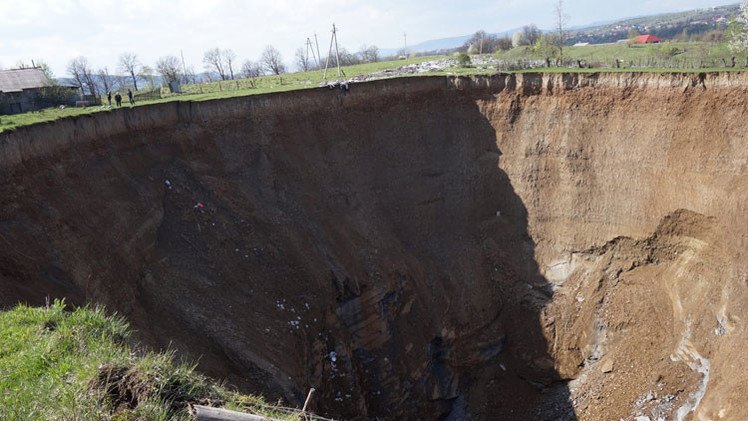 The hole has formed due to now abandoned salt mines laying just under and aside the town.

According to residents, this huge chasm formed within one day. He was 60 meters wide and at least 45 deep, but continues to grow.

The problems arose in this region 220 years ago with the appearance of the first salt mines. When closed, they began to gradually accumulate water which in turn has been slowly dissolving underground rock formations, creating what is known as a karst landscape. 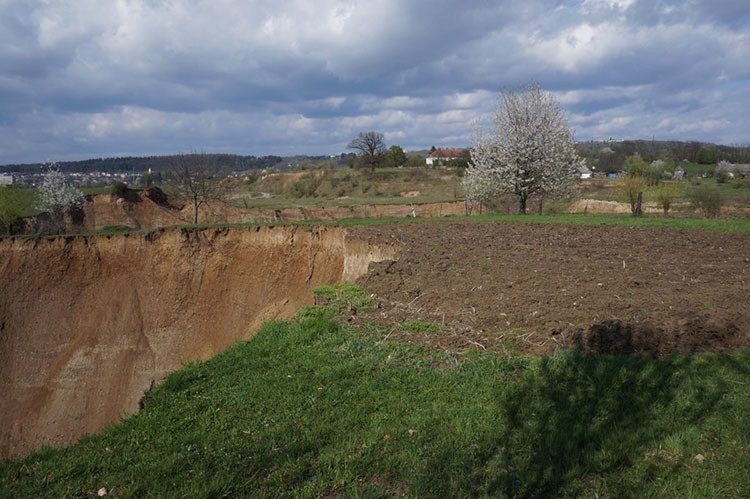 The first apparitions of such holes happened about 11 years ago with streets and garden suddenly disappearing underground.

Could the whole region sink gradually? Will it be eaten by those giant holes?