Our Earth is hungry!

No steaks but cars, houses and grass!

On June 15 2015, a sinkhole swallowed a front loader and the crew driving it while they were repairing a water main break. The man is safe.

Watch the video. @1:10, the pickup falls live into the hole:

The driver of the pickup that sank into the sinkhole had to climb out of the window to escape his damaged vehicle on June at 12, 2015 at around 3:45 p.m near Bethesda-Chevy Chase High School.

3. Giant sinkhole opens up in the backyard of some townhouses in Sydney 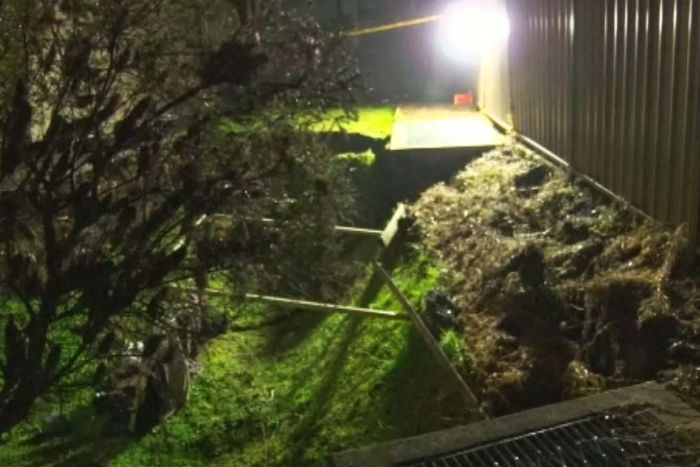 A giant sinkhole – 10 metres long (30ft), six metres wide (18ft) and three metres deep (9ft) – has forced the evacuation of more than a dozen residents from townhouses at Illawong in Sydney’s south. 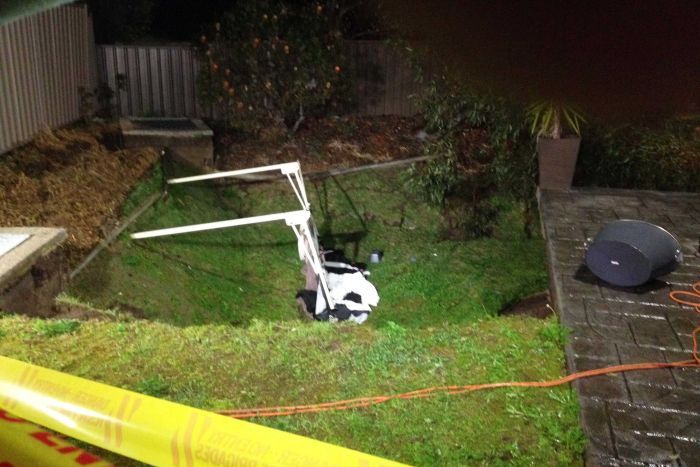 Thirteen residents inside three homes were evacuated as a precaution.