New housings constructed along the coast of Nuevo Altata are collapsing due to rising sea level.

This video shows how the sea has swallowed some houses in a residential area named Isla Cortés in Mexico!

The violent waves and the strong current along the coast of Nuevo Altata are severely affecting buildings in Isla Cortés. 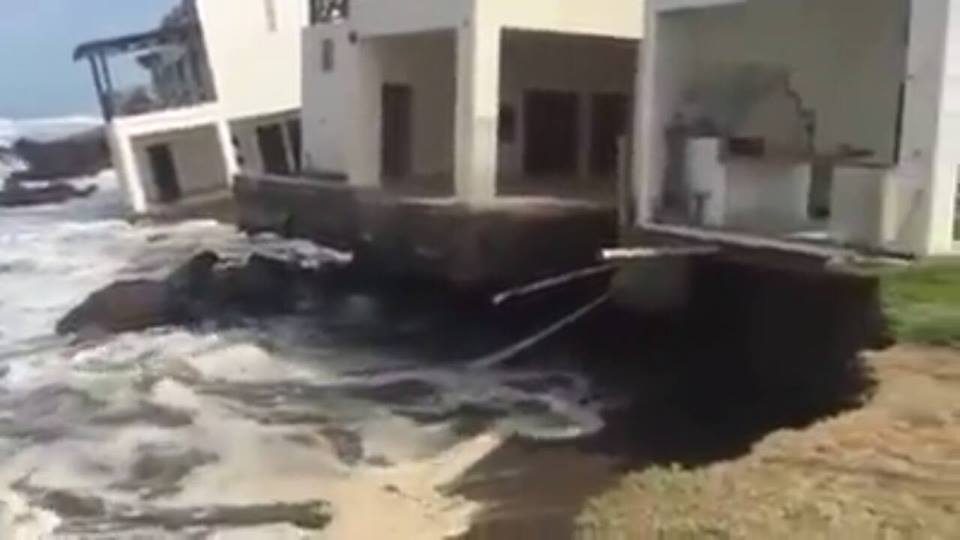 Some houses have already been swallowed by the rising sea and more will follow soon!

Residents are concerned. Are their properties the next one to get swallowed? 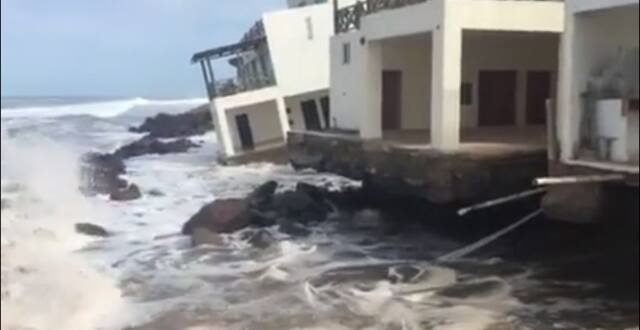 Nobody knows the cause of this rising sea phenomenon… Climate change?