Heavy rains have triggered two apocalyptical floods in Turkey and Greece within hours.

Cars are being washed away by the furious rivers that filled up the streets. Watch these terrifying images and videos.

Floods on the island of Skopelos were so strong that flooding waters were swept away by the raging waters up into the sea. This unprecedented weather phenomenon created rivers in the streets that destroyed everything on its path. Houses have been inundated and created widespread power outages.

Here a Facebook video of these terrfying floods and below some freaky pictures: 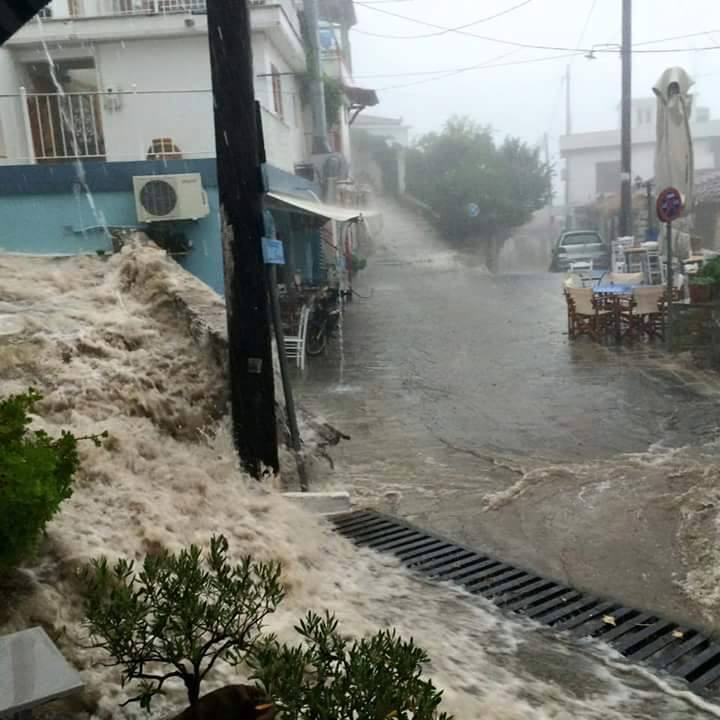 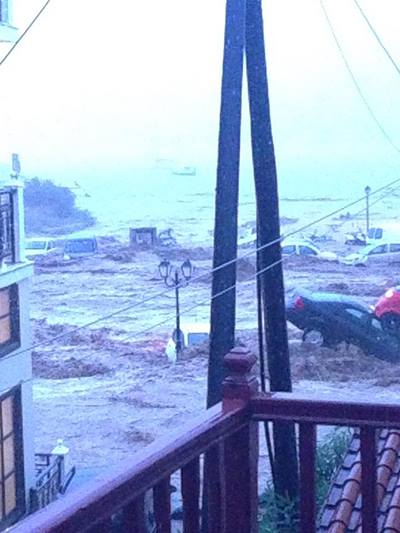 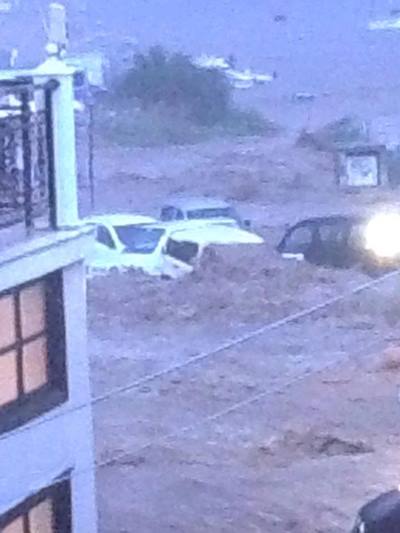 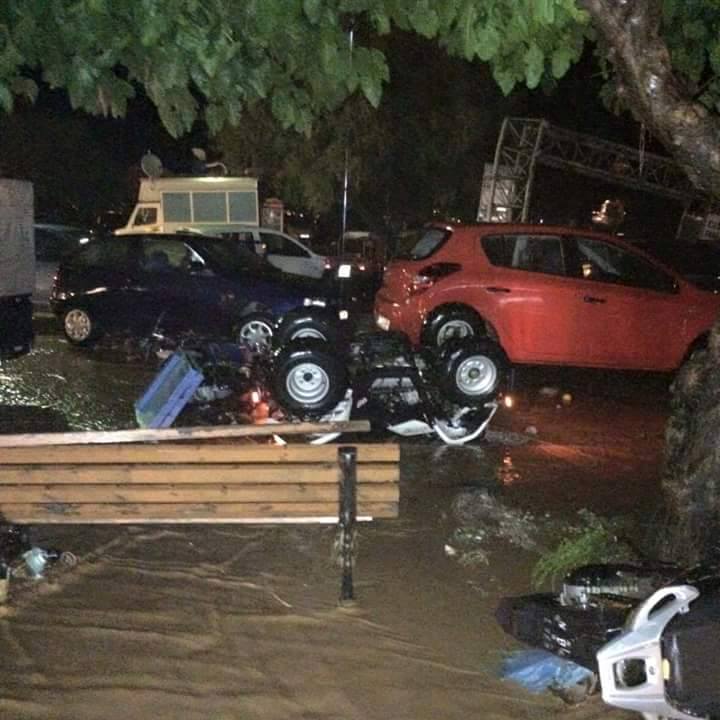 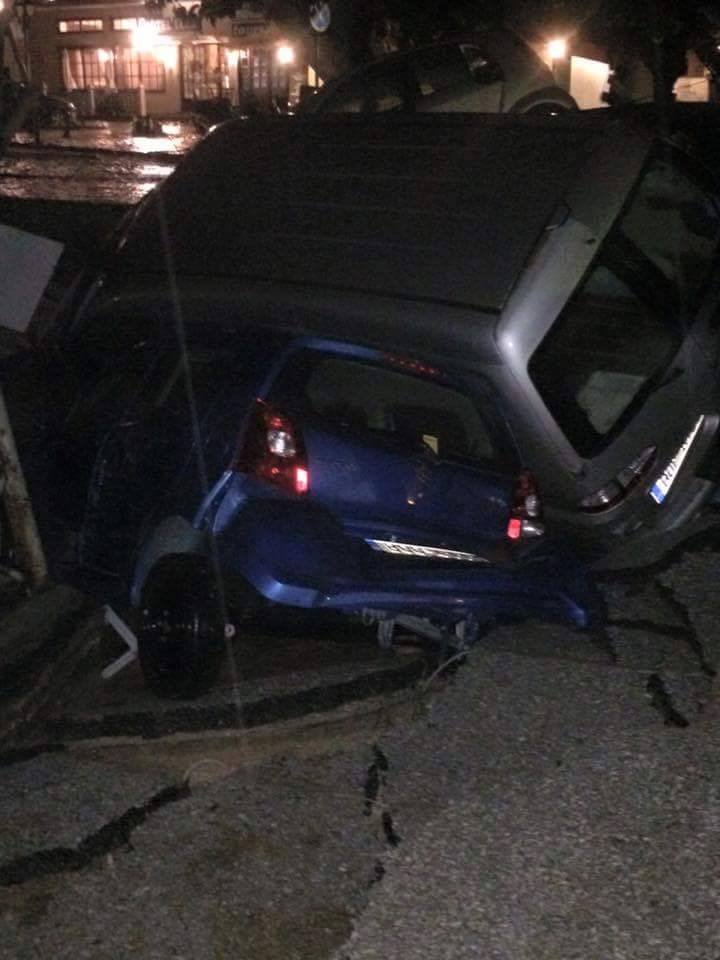 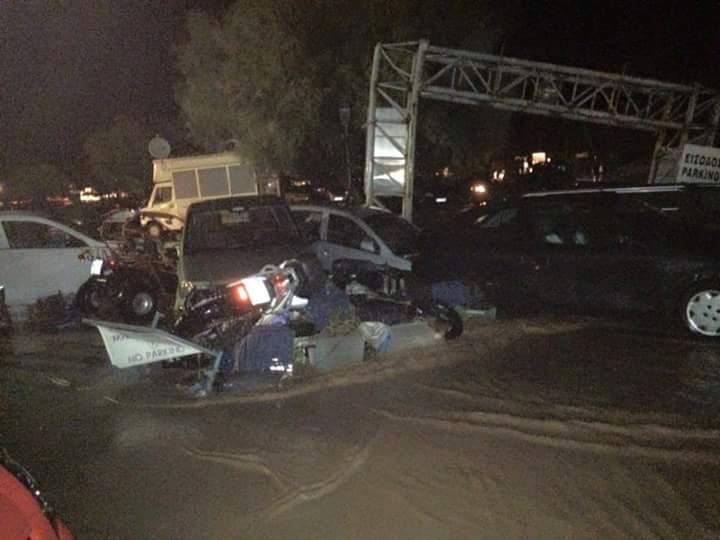 Meanwhile in Bodrum, Turkey, heavy rains have produced apocalyptical floods, which dragged vehicules down the road and injured at least 10 people. Due to flood rivers, streets have been closed down. At least 45 residents have been rescued by special teams. Homes and businesses are now underwater. 8 wounded people have received medical support. A dog has died. Terrifying pictures of devastation: 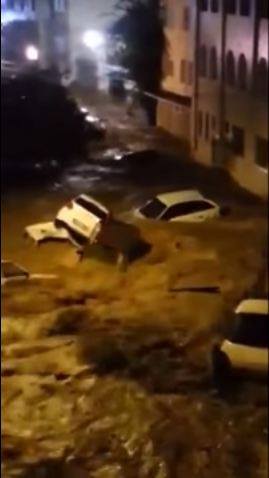 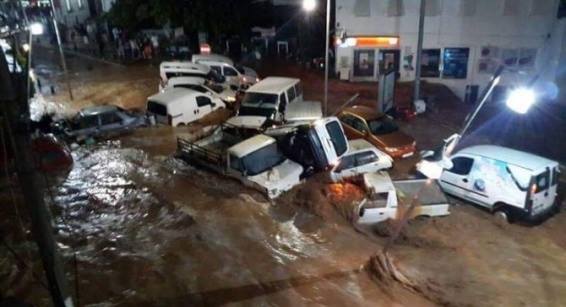 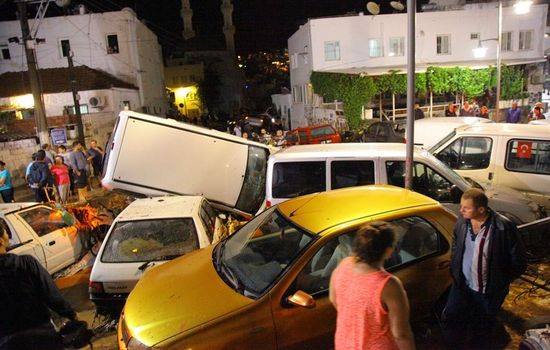 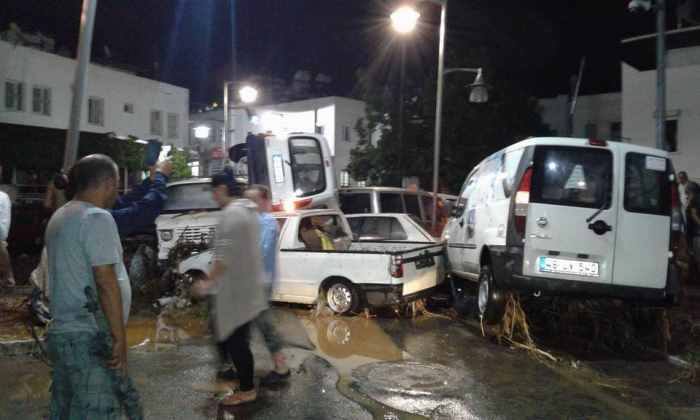 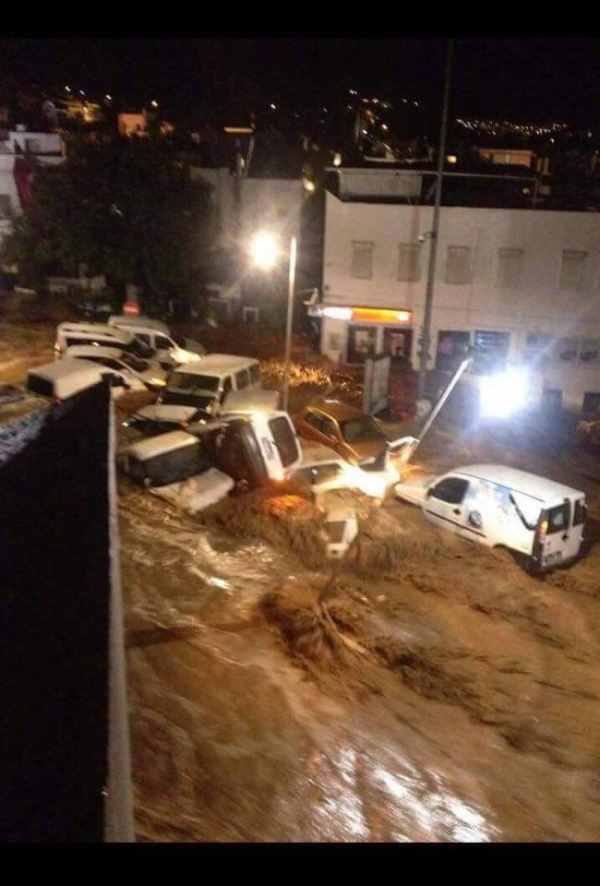 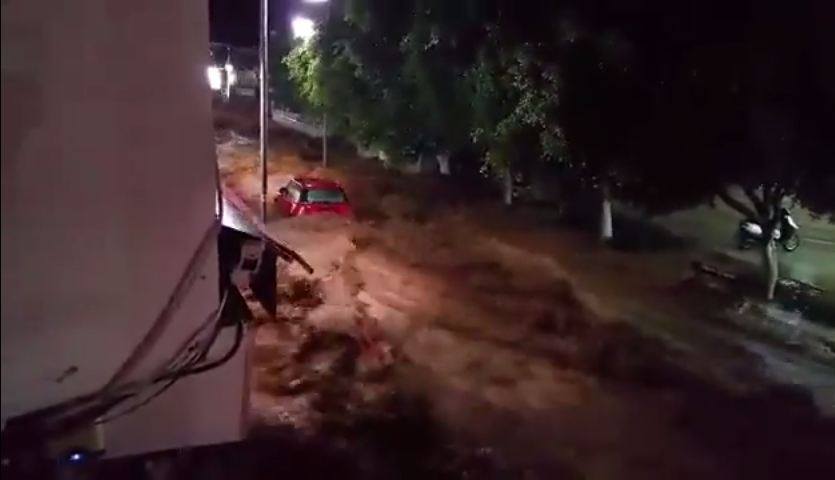